The Midwest is calling for a clean energy revolution 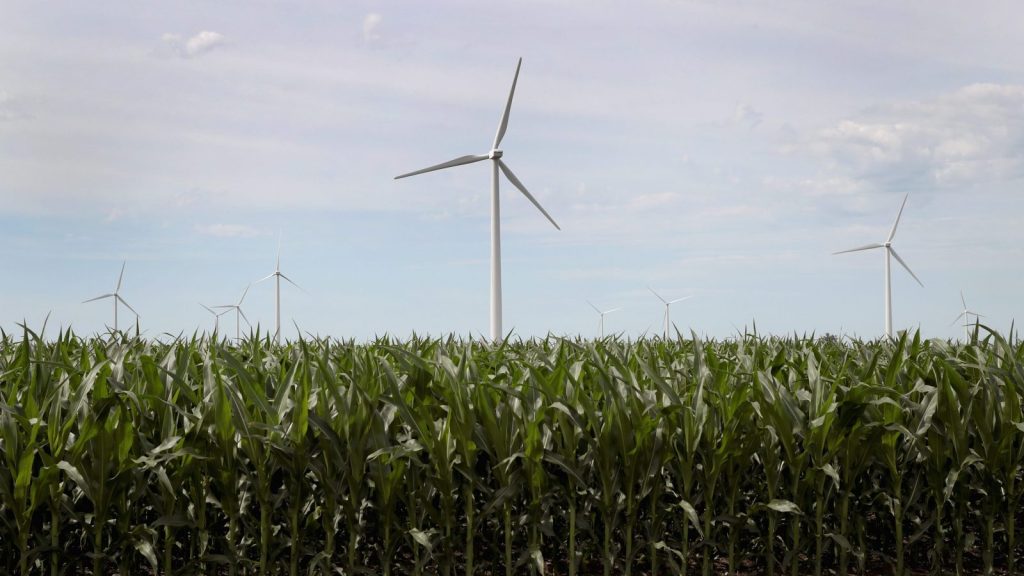 The Midwest is calling for a clean energy revolution

The clean energy revolution has spread to the Midwest, with lawmakers in Illinois, Minnesota, and Wisconsin all proposing plans for 100 percent carbon-free energy in recent days.

The boldest plan is in Illinois, where Democrats now have a “trifecta” — when one party controls the governorship and both houses of the legislature. Back in January, Governor J.B. Pritzker issued an executive order calling for 100 percent renewable energy by 2050. Then last week, Democrats in the state house and state senate introduced legislation to do just that.

In wonk-speak, “renewable” usually means wind, solar, geothermal, and hydro power — to the exclusion of nuclear and biofuels. Eliminating nuclear power in Illinois is a big deal because it’s the leading state of nuclear power generation in the country, with 11 plants currently in operation, all of which are on track to be retired by 2050. The new legislation would forbid their replacement, cutting nuclear technology out of the picture — a controversial step among advocates for climate action.

Republicans still hold power in legislatures in Minnesota and Wisconsin, so governors there are taking a more permissive strategy — demanding only “clean” (rather than “renewable”) energy by 2050, which would allow space for nuclear and biofuels. This wider field of energy sources could be key to building a bipartisan coalition for climate action.

Democratic trifecta states like Washington, Maine, New York, and New Mexico are working toward passing 100 percent clean energy bills, too — but it’s worth contemplating that bipartisan success in the Midwest could pave the way for a flood of similar efforts in almost every state. California, Hawaii, and the District of Columbia already have 100 percent carbon-free legislation on the books.

Of course, in the context of a Green New Deal — which calls for 100 percent clean energy by 2030 nationwide in line with the recent IPCC report — all of these timelines are still much too lenient. Nonetheless, passing legislation to require a carbon-free future is the first step to, well, actually getting it.