The Trump administration downplays climate info. Here's where to find it anyway. 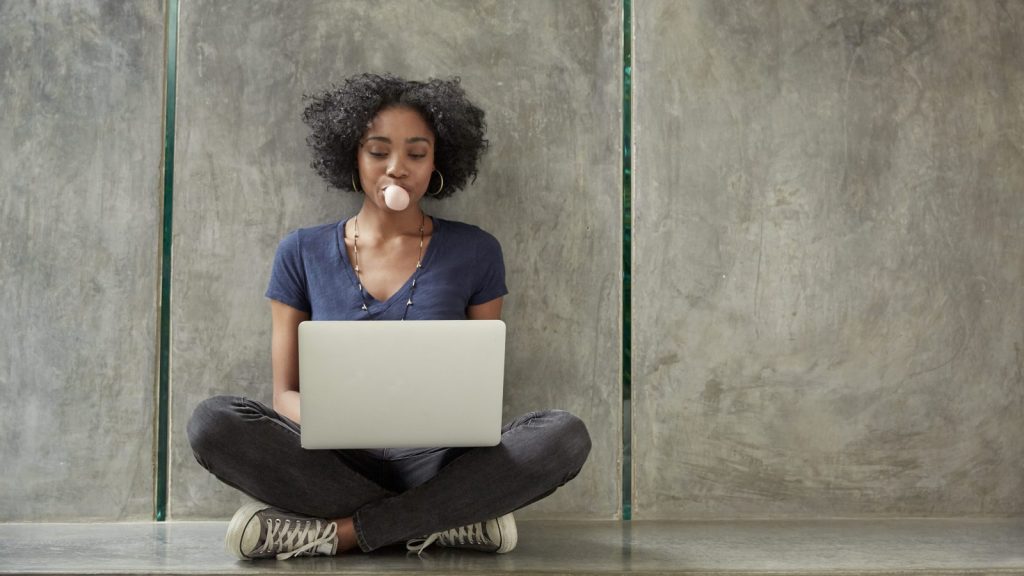 The Trump administration downplays climate info. Here’s where to find it anyway.

So I’ll start with the bad news: The federal government is changing their websites to make information about climate change harder to find. But there’s good news, too: All the info is still out there — if you know where to look.

The federal government is supposed to be a rock-solid source of scientific information. But the Trump administration is weakening and obscuring climate research — without making it entirely unavailable — by discussing it infrequently and dropping links to studies on agency websites.

Gretchen Gehrke, co-founder of the Environmental Data and Governance Initiative, calls this one of the “more subtle ways that environmental data and environmental information can be shielded from the public.”

EDGI formed after Trump was elected to keep an eye on, and a record of, changes to the way science is communicated to the public.

While there’s no evidence — fortunately — that any data has been deleted, EDGI knew from the beginning that a scientific study’s findings are only useful if they’re communicated well. To that end, they built a software program that flags and archives any changes made to environmental government agencies’ websites.

In their most recent report, released earlier this week, EDGI details trends in climate change-related language on over 5,000 government web pages. Their findings include “a ton of both very, very blatant, and very subtle, changes to the ways information is presented,” Gehrke told Grist.

EDGI found that the term “climate change” now appears on “.gov” websites 26 percent fewer times than it did in 2016. The EPA’s website is a top offender here, with over half of the 136 removals of the term on the agency’s site. Most of those can be attributed to the EPA entirely deleting their climate change-specific domain.

The terms “clean energy” and “adaptation” are also being used about 26 percent less frequently on government sites, replaced (sometimes directly) with vaguer terms like “energy independence,” “sustainability,” and “resilience.” Mentions of “wildfire,” “storm,” and “drought” have all decreased on the EPA website by more than 50 percent, which EDGI points to as the government undermining the connection between current events and their climate-related causes.

But like I said, it’s not all bad. Just because government agencies aren’t publicizing climate change information doesn’t mean that you, a concerned citizen, can’t still find it online. Gehrke says the NASA and National Oceanic and Atmospheric Association websites “are still fantastic repositories of information,” and the report identifies the USDA climate page, the 2018 National Climate Change Assessment, and a few specific EPA pages as having remained relatively unscathed.

You can also still find snapshots of how all these sites used to look before being scrubbed clean of climate change references. EDGI partnered with the Internet Archive’s Wayback Machine to keep track of changes to agency websites under the Trump administration, in addition to their own publically available archives of climate data and reports. EDGI has also made their open-source scanning software available on GitHub.

Which means that if you want to, say, see a snapshot of the “epa.gov/climatechange/” domain from the last day it existed, or how it looked on the last day of the Obama administration, you totally can. The Wayback Machine also has a helpful End of Term portal, where they save government websites before presidential transitions.

My mom always warned me the golden rule of the internet is: Once you put something out there, you can’t ever really get it down. And while I don’t love that fact when it comes to, say, that embarrassing Photobooth video uploaded to Facebook in middle school (I’m speaking hypothetically here, of course), it’s nice to know the same holds true for climate data.