This natural gas plant could be a big breakthrough 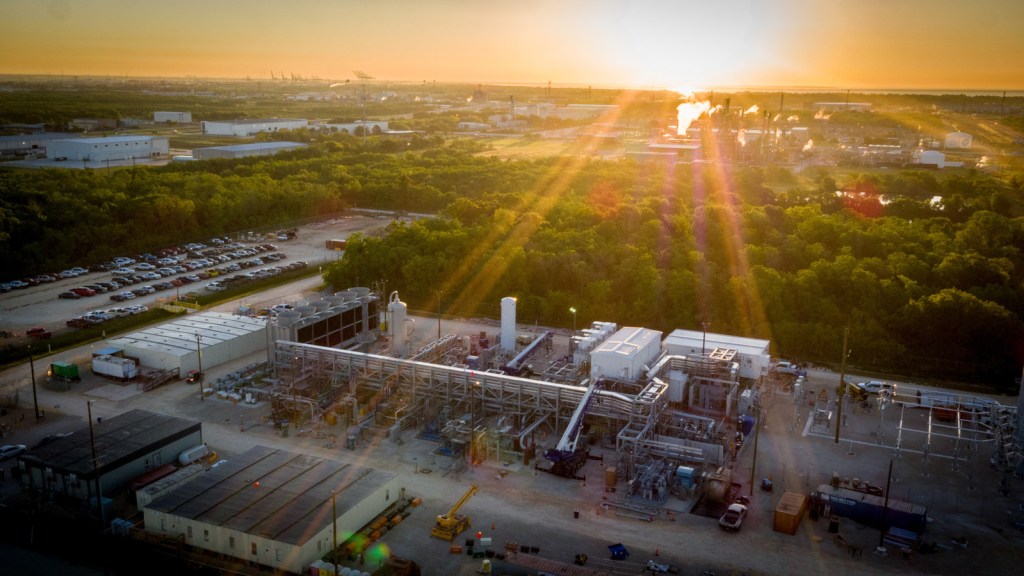 This natural gas plant could be a big breakthrough

Yesterday, the startup Net Power switched on its 50-megawatt power plant, proving it could burn natural gas without releasing greenhouse gases. If this technology works at scale, it could be the flexible, emissions-free lynchpin the world needs to reverse climate change.

That’s a big “if” of course. After the engineering challenge comes the market challenge: We could make a laundry list of promising energy sources that launch to great excitement, then struggle for years to compete against the incumbent technologies (see cellulosic ethanol).

Net Power uses an elegant trick to simplify the process (David Roberts explains the basics here) so that its exhaust is nearly pure carbon dioxide, which it can capture in its entirety. And the company says it can do all that while operating more cheaply than the best existing gas plants.

The next step? The company is in the process of developing a 300-megawatt plant, which would start providing electricity by 2021 at the earliest.

As the United States has built solar panels and wind turbines, natural gas has expanded even more. The fuel’s ability to cheaply ramp up and down with fluctuations in electric supply and demand have made it an apt partner for renewable energy. If it could do that without adding insulation to the Earth’s heat-trapping jacket, it would provide us a much-needed reprieve.