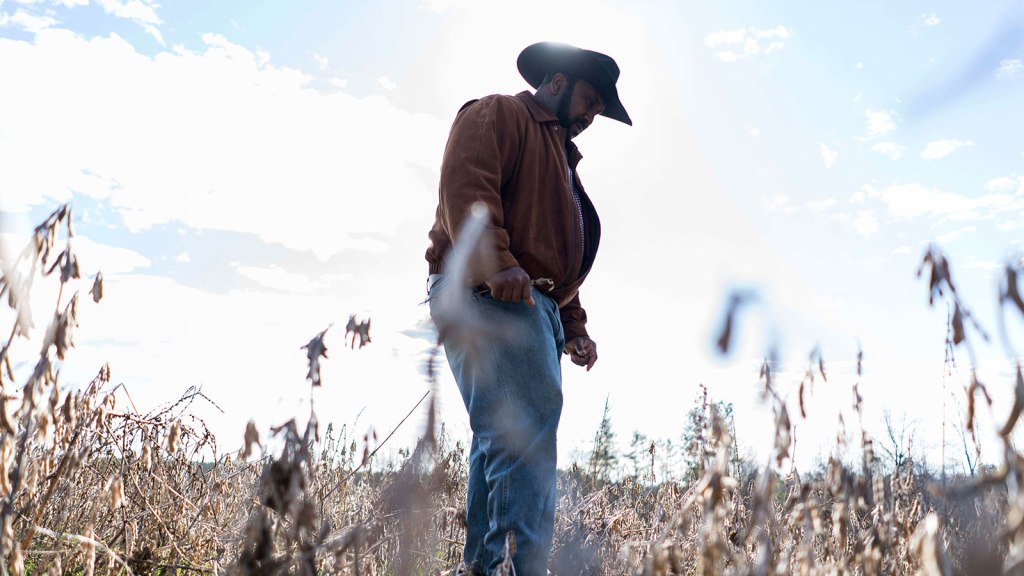 President Trump has made a big deal out of his admiration for farmers, calling them “some of the most incredible people in our country,” and “patriots.” But, based on newly acquired data on federal subsidies from the U.S. Department of Agriculture, his administration may not have been thinking of all farmers — mostly just the rich, white ones.

Trump announced the MFP last summer as a means of softening the blow of the ongoing trade war with China, allocating $12 billion in direct payments to growers. As of May 15 of this year, the USDA had disbursed more than $8.5 billion from program to farm operations, primarily to soy, corn, wheat, cotton, and sorghum growers, Reuters reports.

According to a Department of Agriculture census, there were around 45,000 black farmers in the U.S. in 2017; compare that to nearly 1 million black farmers in 1910. Even though most farmers today are white (3.2 million, or 95 percent of farmers), black farms tend to be smaller and generate less income compared to white farms.

It’s not yet clear if farmers of color applied to the program at the same rate as their white counterparts, but the distribution of funds still reveals disparities between white and black farmers in certain regions. In Mississippi, for instance, where 38 percent of the state’s population is black, about 14 percent of farms have a black principal operator, according to the 2017 Census of Agriculture; however, only 1.4 percent of the $200 million in MFP funds distributed to farmers in the Magnolia state went to black operators.

The funding disparities didn’t just have to do with race: According to a new report released on Tuesday by the nonprofit Environmental Working Group, the vast majority of MFP funds went to the wealthiest 10 percent of recipients — the country’s biggest and most successful farmers.

“It seems as though many have turned a deaf ear to America’s small farmers and black farmers alike,” said John Boyd, founder and president of the Black Farmers Association, when he testified before the House Committee on Financial Services earlier this month.

The USDA did not respond to Grist’s request for comment.

For the many U.S. farmers whose crops’ primary market is China, having access to federal subsidies to help them deal with the country’s trade wars is a make-or-break benefit. Growers already deal with a plethora of issues, such as falling farm income and commodity prices, rising debt and floods that disrupt crop growth. And suffice to say, it’s not just white farmers who are suffering.

The USDA has a long history of discrimination against farmers of color. A 1994 report commissioned by the department itself said “minorities received less than their fair share of USDA money for crop payments, disaster payments, and loans.

“For many years, the USDA systematically favored white farmers by denying or delaying loans to Black farmers,” wrote Scott Faber, senior vice president of the Environmental Working Group, in the organization’s latest report.

And as to the latest on the MFP: Last week, President Trump unveiled plans to greenlight $16 billion as part of the second year of the program. About $14.5 billion of those funds will be in the form of direct payments to growers.