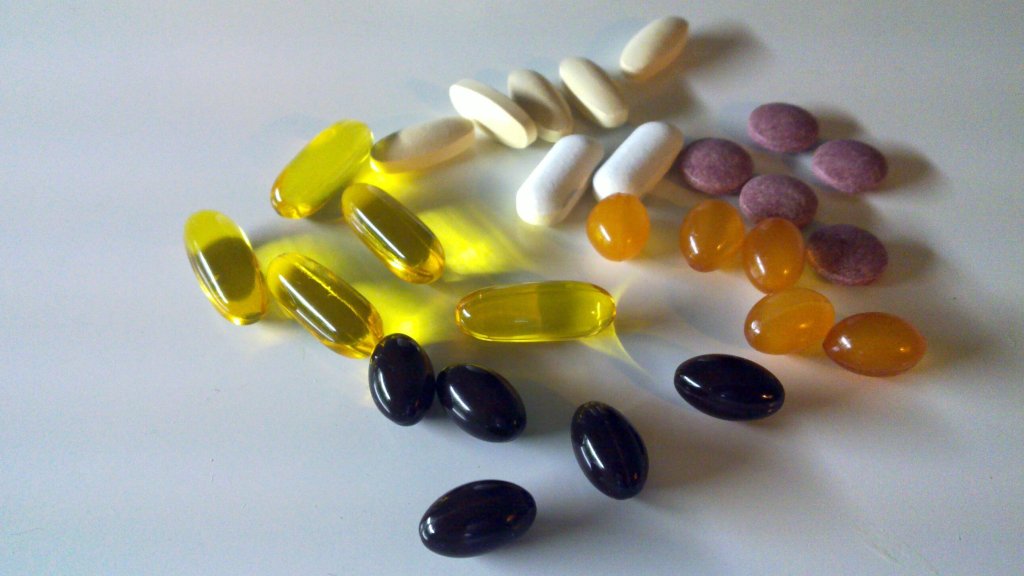 This just in from the Everything We Thought We Knew Is Wrong Department: Doctors are now warning Americans not to take multivitamins. In a strongly worded editorial just published in the Annals of Internal Medicine, a group of doctors reviewed the available evidence, and basically came away shaking their heads in disbelief. Here’s how they concluded their statement:

[W]e believe that the case is closed — supplementing the diet of well-nourished adults with (most) mineral or vitamin supplements has no clear benefit and might even be harmful. These vitamins should not be used for chronic disease prevention. Enough is enough.

This makes a lot of sense, says Catherine Price, a journalist working on a book about the history of vitamins forthcoming from Penguin Press. “Stop asking whether to take a vitamin and start asking what you’re actually eating,” she says. “If you take care of the second question, the first is moot.”

There’s never been great evidence that multivitamins make us healthier, but the idea makes some intuitive sense: You take them to fill in the cracks, just in case you’re diet is lacking something. And there was evidence that people who took their vitamins were healthier, but it turned out that they were healthier because they were the type of people who would take vitamins; in other words, people who act to protect their health. Now the accumulated evidence suggests that multivitamins are completely unnecessary for most people.

There are two titanic opposing forces in American medical thinking: evidence-based medicine vs. progressive optimism. The evidence advocates want to wait to recommend any therapy until there’s some good data showing it does more good than harm. The progressive optimists want to jump right in and start doing things that seem to make sense.

We like to think that all our medicine is based on evidence, but that’s simply not the case. We’re actually spending a lot of money on treatments that don’t work or make us less healthy. The things that “just make sense” often turn out to be based on a flawed or simplistic understanding of the way the body works. But that doesn’t mean there’s no place for progressive optimists. It’s not always wise to wait until the evidence is in, as Gordon Smith and Jill Pell demonstrated by publishing a paper entitled, “Parachute use to prevent death and major trauma related to gravitational challenge.” They were unable to find any good evidence to support parachute use and concluded:

As with many interventions intended to prevent ill health, the effectiveness of parachutes has not been subjected to rigorous evaluation by using randomized controlled trials. Advocates of evidence based medicine have criticized the adoption of interventions evaluated by using only observational data. We think that everyone might benefit if the most radical protagonists of evidence based medicine organized and participated in a double blind, randomized, placebo controlled, crossover trial of the parachute.

Ha. So maybe give doctors a break for being wrong on the vitamin front. And remember that there are always exceptions: prenatal pills for women, B12 for vegetarians, and maybe D for everyone (that’s still very hazy). And there may be subgroups that really benefit from multivitamins. So if you’ve been taking yours forever and it makes you feel great, I’d say go for it.