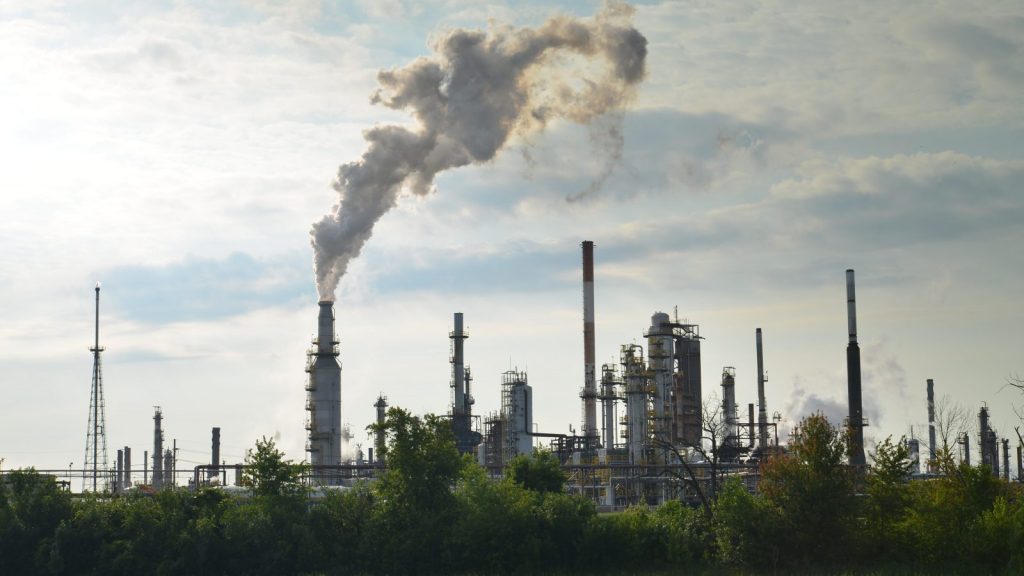 Want people to support a carbon tax? You might want to call it a “fine on corporations” instead. According to a new poll from Emerson College, politicians may be able to overcome some of the resistance to pricing carbon by simply shunning the t-word.

When pollsters asked voters about a carbon tax over the weekend, the response was tepid, with more respondents “unsure” (38 percent) than anything else. Some 35 percent were in favor, and 27 were opposed. That squares with the lack of success that carbon tax proposals have had even in environmentally-friendly states like Washington and Oregon. No state in the country has adopted one yet.

Then the pollsters asked about “a fine on corporations that pollute the air with carbon dioxide,” and look what happened: Support jumped (52 percent), apparently buoyed by former fence-sitters leaving the undecideds (24 percent), while opposition diminished slightly (25 percent).

That phrasing taps into what Americans hate most about taxes — and no, contrary to popular belief, it’s not paying them. It’s the unfair treatment. When asked about what bothers them the most, two-thirds of Americans say it’s that “the wealthy and corporations are not paying their fair share,” as Vanessa Williamson, author of Read My Lips: Why Americans Are Proud to Pay Taxes, wrote in the New York Times. Only 8 percent said their biggest concern was how much they personally forked over in tax money, according to surveys Williamson conducted.

There’s still plenty of support for carbon pricing, or whatever you want to call it. A recent report from the World Bank looked at existing carbon prices around the world, and it found that they don’t hurt economic growth or scare away businesses. The two Democratic frontrunners for the 2020 presidential election, Joe Biden and Elizabeth Warren, have proposed some version of a carbon tax (Bernie Sanders, on the other hand, opposes implementing one). Another candidate who supports a carbon tax, Pete Buttigieg, the mayor of South Bend, Indiana, has publicly embraced the term. “I know you’re not supposed to use the ‘t’-word when you’re in politics,” he said during CNN’s climate crisis town hall earlier this month, “but we might as well call it what it is.”

The Emerson poll suggests they might want to talk about “financial fines” instead, according to Spencer Kimball, a communication professor at Emerson College, in a statement accompanying the polling data. Of course, “opponents of the policy should describe such action as a tax,” Kimball said.

In some places, climate activists and their opponents have already tapped into this messaging tactic. Consider last year’s failed ballot initiative to put a price on carbon in Washington state. Backers called it a “fee on pollution” instead of a “tax” in the hope that the language would be less off-putting to voters. But it was no magic trick. The well-funded opposition campaign called it an “unfair energy tax” and made sure everyone in the state saw those words in ads on their TVs, radios, and mailboxes.