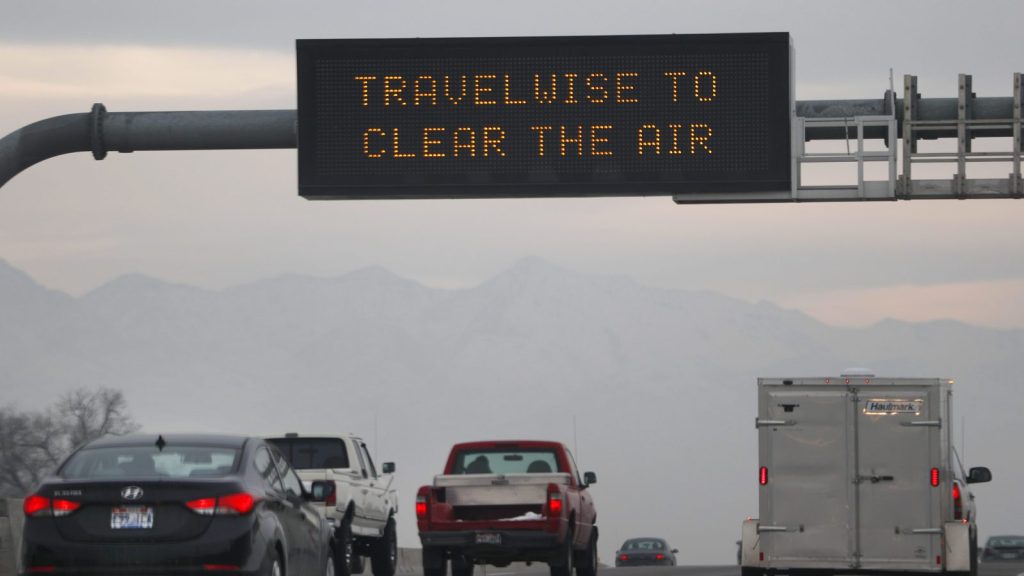 For years, air quality and climate change have been like star-crossed lovers — inextricably linked, but never quite finding their way to each other in environmental policy and dialogue. Well in 2018, the two finally got hot and heavy thanks to several landmark reports and climate calamities literally taking our breath away. People seem to see that it makes sense to tackle air pollution and greenhouse gas emissions together.

Especially on the local level, failing to take air quality into consideration has left some glaring holes in our climate action strategies. Take, for instance, California’s cap-and-trade system, a climate solution touted by some environmentalists. Although California managed to reduce its carbon emissions overall for the state, its carbon trading market ended up concentrating contaminants in the “fenceline” neighborhoods that were already facing the most pollution.

From a public health perspective, according to Lara Cushing, the lead author of a study on the environmental equity of carbon trading, getting the most good out of emissions reductions “means prioritizing emissions reductions from sources that also release a lot of health-damaging pollutants.”

The effect climate change has had on air quality hasn’t headlined much in the past. But that changed after this year’s blazing wildfires sent California’s greenhouse gas gains up in smoke. On top of that, record-breaking heat waves have sped up the production of ozone pollution — a trend that will likely continue thanks to global warming predictions. The behemoth 4th National Climate Assessment dedicated 27 of its more than 1,500 pages to air quality.

“Early on when we were talking about climate, the old iconic polar bear disappearing became sort of the focus,” says Janice Nolan, assistant vice president of national policy at the American Lung Association. What’s changing now, she says, is that “people are seeing that this is a human health impact.”

Even the World Health Organization got in on the air quality action in 2018, releasing a child environmental health report this October with an entire section dedicated to the benefits of cleaner air for health and the climate. “Actions to reduce air pollution will benefit child health, not only by avoiding direct effects but also by reducing emissions of certain greenhouse gases and thus mitigating climate change and its effects on health,” it read.

And last but certainly not least on the big, scary study list, the U.N.’s special climate report released this year spelled out the case for finding solutions that target both climate change and air pollution: “Focusing on pathways and policies which both improve air quality and reduce impacts of climate change can provide multiple co-benefits.”

These reports sound like a lot of sad news, but the great thing about this newfound attention to the pairing between climate action and clean air policies is that it’s super efficient, since carbon and the crap that makes it harder to breathe are often released at the same time.

The two solutions actually make each other better when they’re together. Awwww.