We were royally duped. Here's what a fake climate change realtor had to say for himself 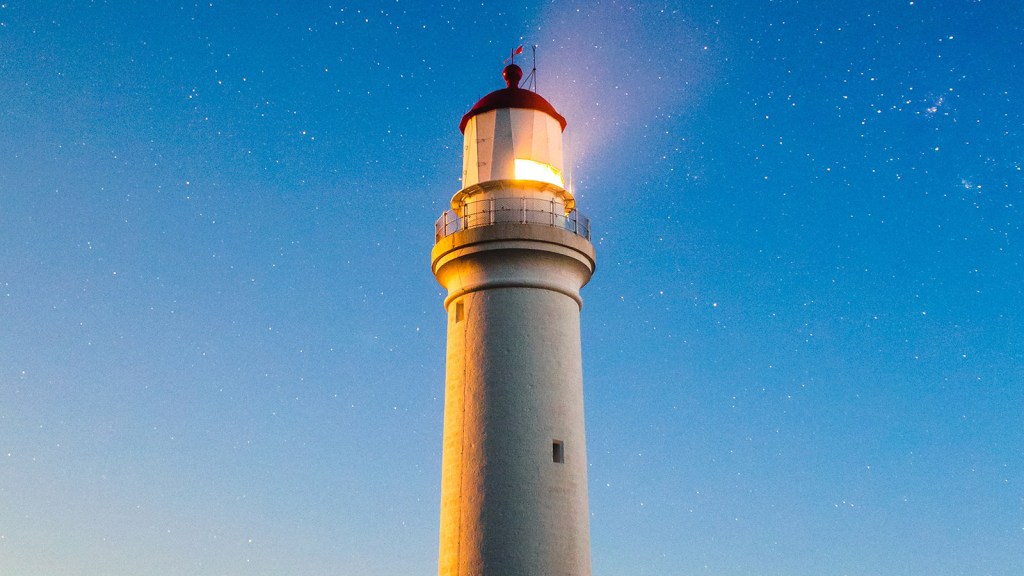 We were royally duped. Here’s what a fake climate change realtor had to say for himself

Last week, I received an email from Higher Tides Realty, a new real estate company claiming to work with people either fleeing from climate change or seeking new waterfront property that will emerge as sea levels rise. Seems looney, right? My colleagues were convinced that it was a big joke, but I — a generous and trusting human who always gives people the benefit of the doubt — wasn’t so sure. I called the company’s founder, Jake Collins, who assured me that Higher Tides Realty was definitely not a joke. Collins told me that he was inspired to start the business after his parents lost their house in Long Island during Hurricane Sandy. Sad story, right?

It was also bullshit.

Motherboard did a better job of vetting Higher Tides then I did, and discovered that it was all an elaborate ruse, complete with a fake promotional video, a falsified LinkedIn page, and one very phallic logo.

Jake Collins, Motherboard discovered, is actually Nikolas Gregory, a New York-based designer and activist. I spoke with Collins/Gregory this morning, and here’s what he had to say for himself:

Q.Who am I speaking with?

Q.So, Nikolas Gregory, you’re the one who duped me.

Q.I have to say, I’m a little pissed. Good work though. Tell me, why did you do this?

A.I’m a designer. I’m not a scientist, I’m not a real estate agent, and what can a designer do to help with global warming? Basically, I don’t have a lot of money, I don’t have political capitol, I just have the skills that I have. So how do I incite other people to react and interact with the global warming crisis? This was my attempt to do that.

Q.Walk me through the process here. Is there a Jake Collins? Did anybody you know lose anything in Hurricane Sandy? Did you make the whole thing up?

I’m not in Paris, and I wanted to just do a small thing to get the people in Paris to consider that the consequences of global warming are a reality. This project makes global warming more graspable, like this could happen. This could be our reality. And if this is our reality than maybe we’ll see these real estate companies popping up all over the place. This already happens in Miami, for instance. [Editor’s note: See this for more.]

Q.Anything else you want to say before I take my lashing from my editor?

Q.I think you’re a prick, but thank you.