It’s Monday, May 16, and more federal money is on the way to clean up polluted communities. 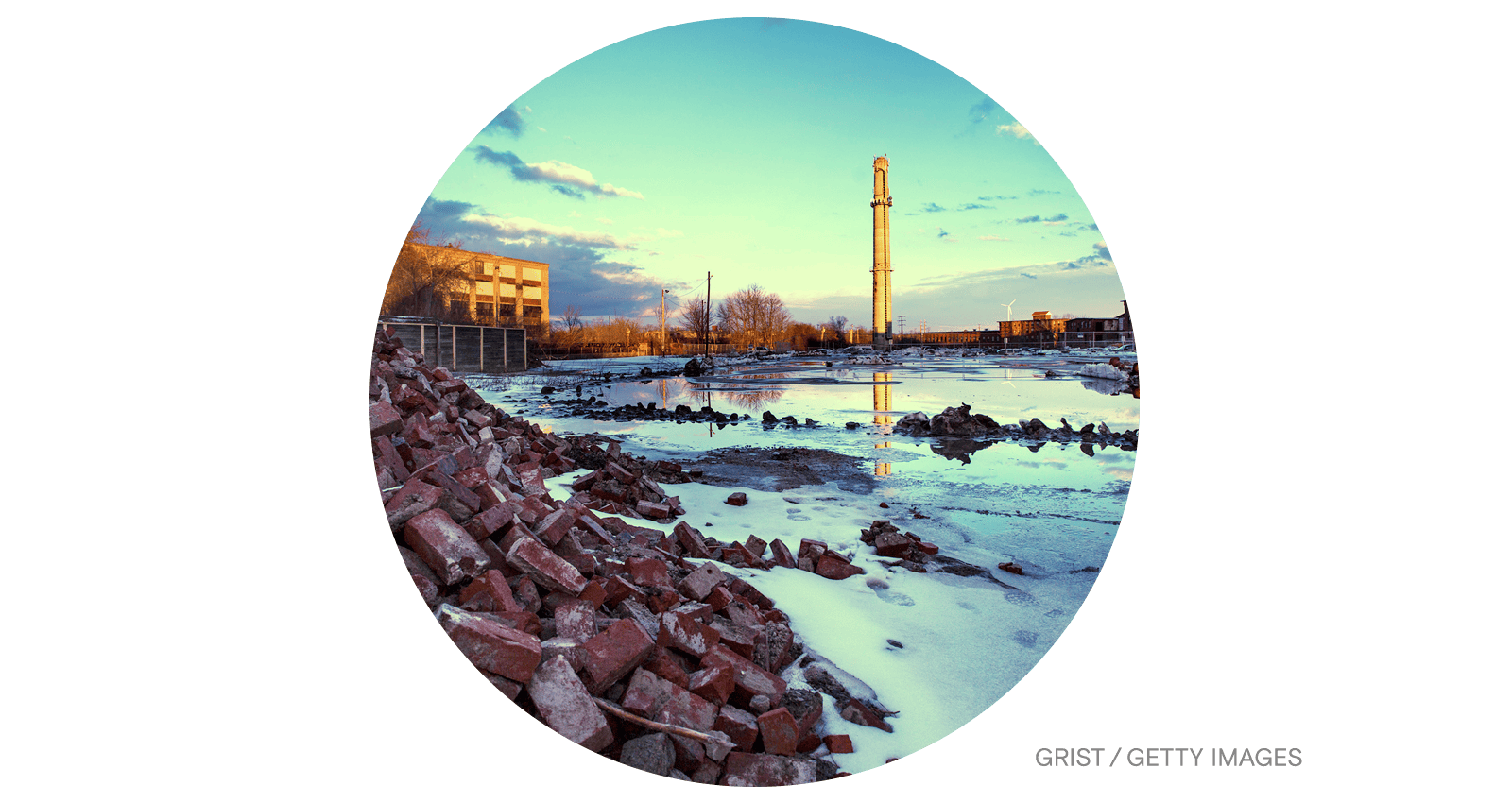 As part of the Biden administration’s efforts to advance environmental justice, the Environmental Protection Agency last week announced that it had awarded $254 million in grants for U.S. communities impacted by hazardous pollution.

The funding was allocated to 265 sites around the country known as “brownfields” — old railroad facilities, mines, illegal dumping grounds, and other sites with a high concentration of hazardous substances such as lead or asbestos. According to the EPA, there are nearly half a million of these sites around the U.S., and the tens of millions of people who live near them are disproportionately from low-income communities and communities of color.

In a statement, EPA Administrator Michael Regan said the agency’s new funding could help clean up and redevelop brownfield sites. “[W]e’re turning blight into might for communities across America,” he said. Some of the planned projects will convert brownfields into grocery stores, parks, and affordable housing complexes. One project in western Pennsylvania will turn a former coal mine into a 10-megawatt solar farm.

The funding was made possible by the 2022 omnibus appropriations bill, as well as the $1.2 trillion Bipartisan Infrastructure Law that Congress approved last fall. It is intended to advance the Biden administration’s Justice40 initiative, which pledges to deliver at least 40 percent of the benefits from federal spending on clean energy and environmental projects to disadvantaged communities.

Carrie Staton, director of the Northern West Virginia Brownfields Assistance Center — a state program to help communities plan and implement brownfield redevelopment projects — said she was “thrilled” to see the EPA funding. “In many parts of the country, available funding for brownfield assessments and remediation is extremely limited,” she told me. EPA funding is crucial, “especially in disadvantaged communities with long histories of environmental injustice and low levels of public and private economic investment.”