It’s Friday, May 13, and a court in India recognized nature’s legal rights. 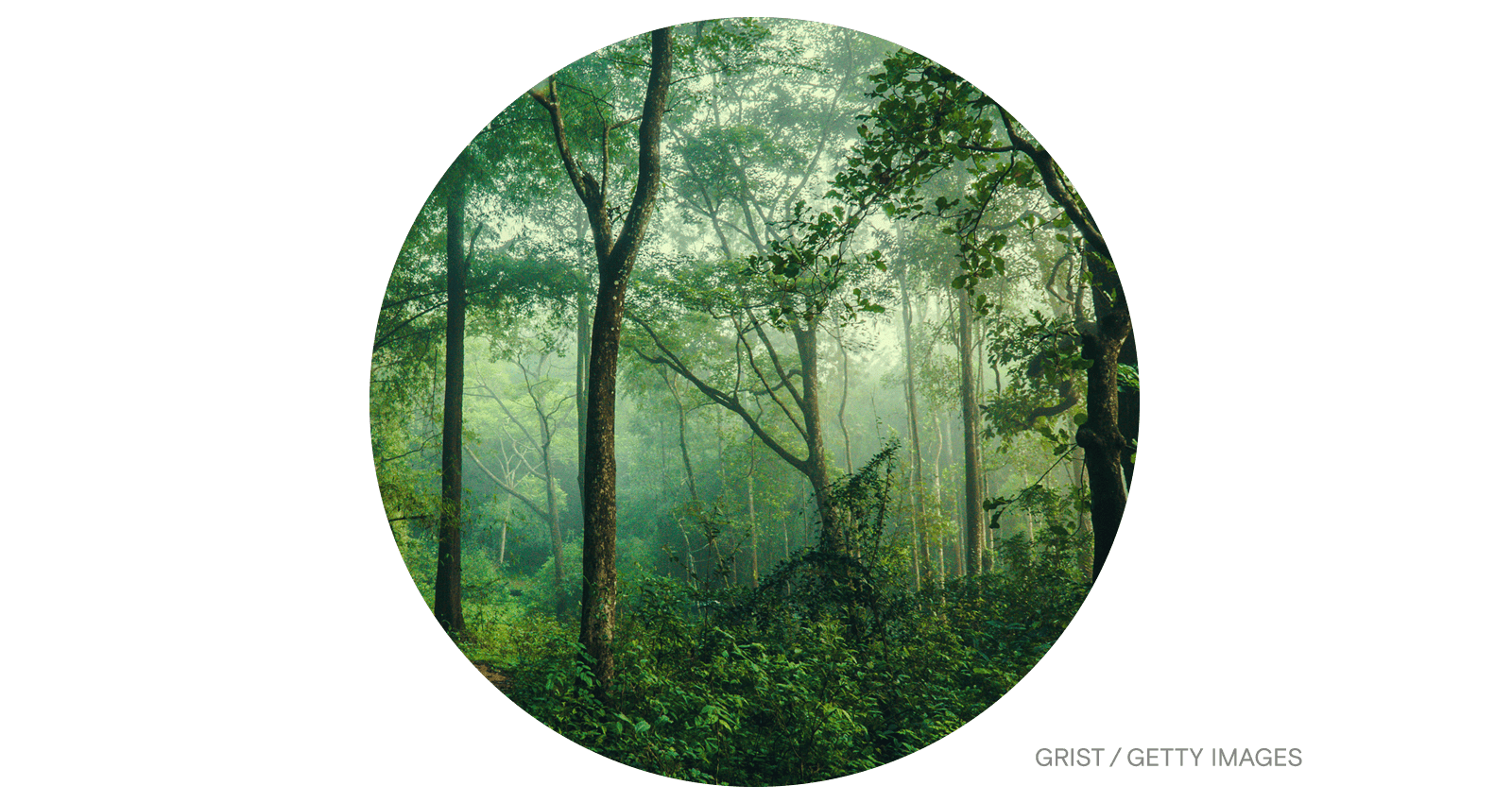 The movement to recognize and protect the rights of nature scored another victory last month when an Indian court declared that the natural world should have legal rights on par with humans.

In a 23-page decision released on April 19, the Madras High Court in Chennai said that Mother Nature should be granted “all corresponding rights, duties, and liabilities of a living person,” and that humans are required to protect it from harm. Justice Sundaram Srimathy, who wrote the opinion, also said that humans have a responsibility to preserve the natural world for posterity.

“The past generations have handed over the ‘Mother Earth’ to us in its pristine glory and we are morally bound to hand over the same Mother Earth to the next generation,” she wrote.

The ruling is the result of a petition filed by a government official who, after illegally issuing a deed for a tract of protected forestland, had been forced to retire and lose part of his pension. The official wanted the Madras High Court to reevaluate his punishment, arguing that he had acted on a senior official’s orders and that the situation had been rectified: The deed was reversed, and the forest remained protected.

In response, the court reduced his punishment — but also used the opportunity to solidify protections for the natural world. Invoking a legal concept of “parens patriae,” Srimathy said the government has a duty to act as legal guardian for those who cannot protect themselves, including Mother Nature.

The case represents the latest win for the worldwide rights of nature movement. Over the past several years, countries including Bolivia, Ecuador, and Panama have recognized nature’s legal rights via legislation and constitutional amendments. India has been a leader in this area, too: A 2017 decision by the Uttarakhand High Court, for example, declared the Ganga and Yamuna rivers to be living entities with the same rights as humans, and a 2018 decision from the same court granted similar status to the entire animal kingdom.

US fracking boom could tip world to edge of climate disaster
Nina Lakhani and Oliver Milman, The Guardian
➤ Read more