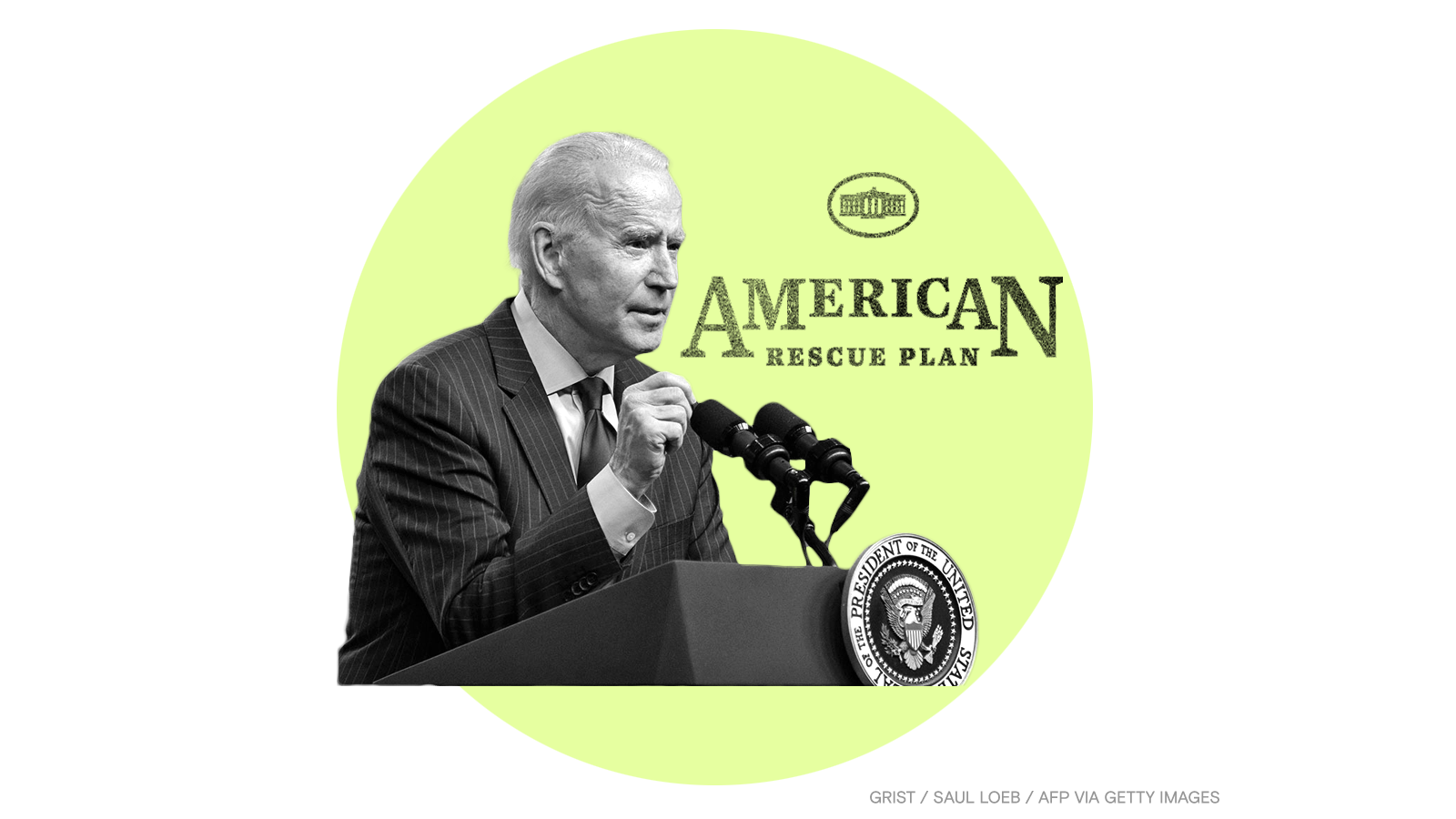 As a candidate, President Joe Biden pledged to make environmental justice a cornerstone of his administration. On Friday, Environmental Protection Agency administrator Michael Regan announced that Biden’s team is beginning to put its money where its mouth is.

The EPA detailed its plans to distribute funds from a new $50 million source authorized by Congress in March. The funding is meant to help low-income communities and people of color who are facing the greatest risks from pollution and climate change.

“We know how important it is to put funding to work in environmentally overburdened, economically underserved areas,” Regan said in an EPA press release following the announcement.

So far, $2.8 million of the $50 million total has been distributed for 14 projects across the country, including $200,000 for a mentorship program in Baltimore, Maryland, meant to offer on-the-job training for young adults interested in working to prevent and reduce water pollution. Other projects include funding for a housing program targeting indoor air quality in Fort Collins, Colorado, and initiatives to address air quality problems in the Tohono O’odham Tribal Nation in Arizona.

The other $47.2 million has not yet been distributed, but the EPA announced that it will be used to reduce diesel pollution through funding electric school buses, clean up toxic brownfield sites, expand civil and criminal enforcement of air and water polluters, revitalize small public water systems, and support tribes working on water and air quality issues.

The Pacific Northwest is still baking in a record-setting heat wave. Portland, Oregon reached 115 degrees Fahrenheit on Monday, breaking the highest temperature ever recorded there for the third day in a row. Scientists say that the default assumption should be that climate change is making all heat waves worse — and that worse is yet to come as the planet warms.

While the West broiled, Detroit faced massive floods. Seven inches of rain fell in Detroit last Friday night, flooding roads and highways. These floods are also influenced by climate change; as the atmosphere warms, it holds more water, resulting in heavier rainfall in some places even while others experience drought.

A nonprofit called the Clean Air Task Force used an infrared camera to detect more than 100 methane leaks in oil and gas infrastructure across Europe, including Austria, Germany, and Italy. Methane is the second-largest contributor to climate change after carbon dioxide, yet methane emissions are not currently regulated by the EU.