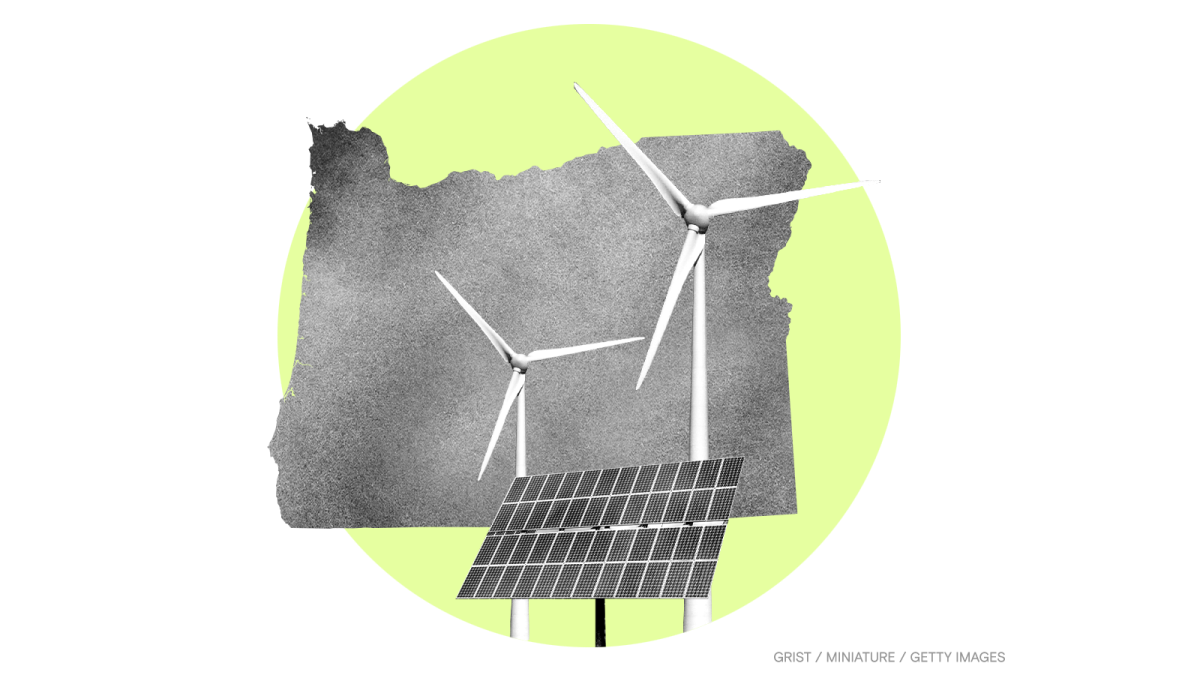 Oregon’s legislature passed one of the nation’s most ambitious clean energy bills this past weekend. The law would require 100 percent emissions-free electricity by 2040 and basically ban new fossil fuels generation.

Under House Bill 2021, the state’s two largest power companies will have to eliminate their carbon emissions by 2040 and meet two interim goals along the way: an 80 percent reduction by 2030 and a 90 percent reduction by 2035. The bill also sets labor standards for renewable energy projects and has provisions giving the most vulnerable communities a say in how power companies switch to green energy.

In past years, Republican state Senators fled Oregon’s state house to thwart voting on climate bills; this year, however, enough of them stuck around to allow the Senate to approve the bill, 16 votes to 12. Democratic state Senator Lee Beyer told the Salem Statesman Journal, “This common-sense approach to invest in small-scale and community-based projects is the right move to protect our environment.”

Oregon’s clean power bill passed not a moment too soon: The Pacific Northwest is in the middle of a vicious heatwave, with Portland and Seattle seeing all-time highs over the weekend and temperatures expected to rise even higher on Monday. Over the border in British Columbia, temperatures reached 116 degrees Fahrenheit the same weekend, setting a record high for all of Canada.

A new report on climate change and Yellowstone National Park warns that drought may cause the park’s most famous attraction, a geyser called Old Faithful, to not erupt as regularly. Average temperatures in the area have increased by 2 degrees F since 1950, and average annual snowfall has decreased by 2 feet.

A growing chorus of researchers and organizers are arguing that the movement for environmental justice ought to include health risks from toxic beauty products marketed to people of color. Chemicals in hair products marketed to Black women have been linked to endocrine disruption and diseases like uterine fibroids and breast cancer.

Renewables: Go green and save green