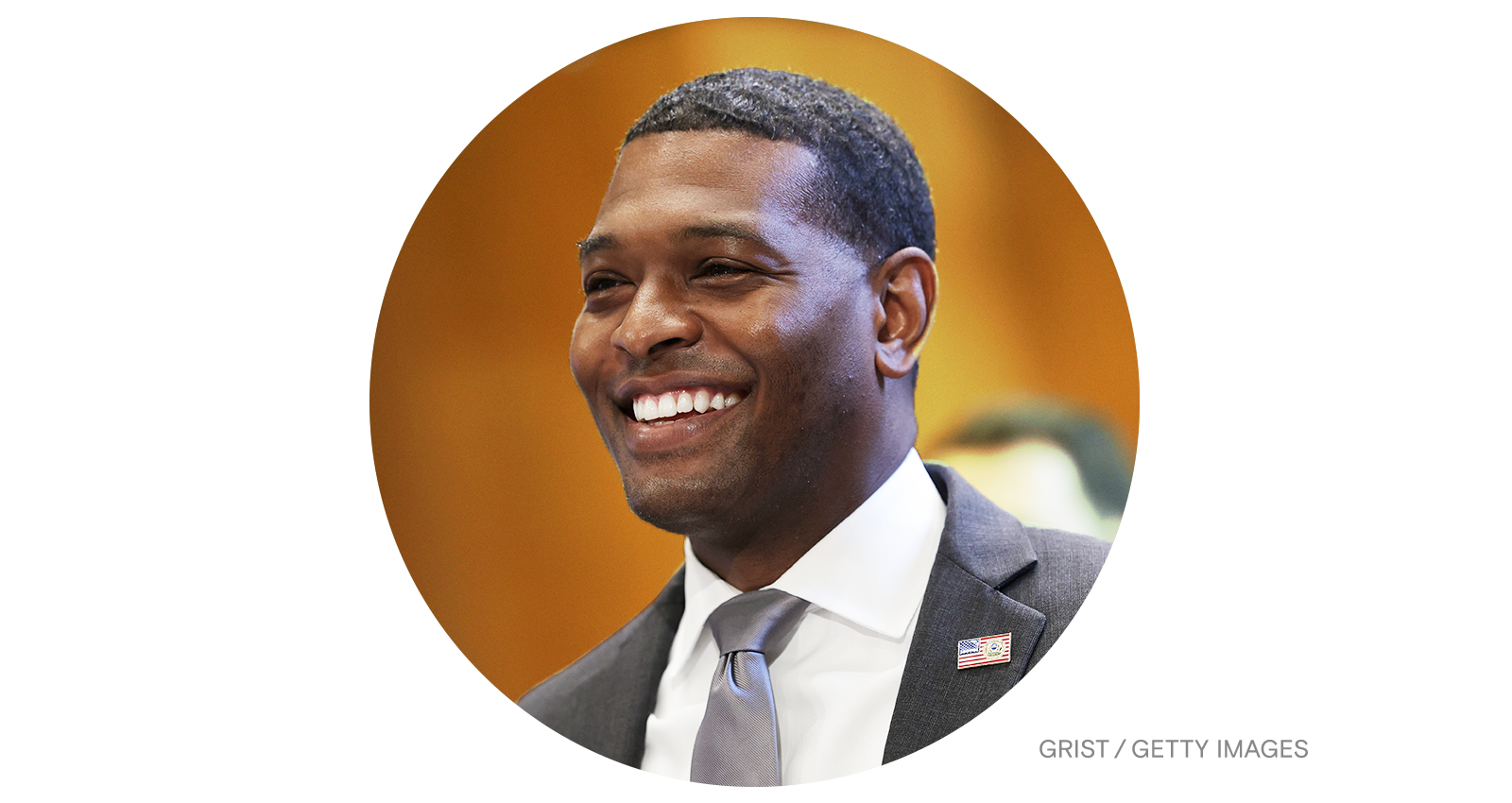 The U.S. Environmental Protection Agency announced on Tuesday that it will offer $100 million in grants for projects to address environmental inequities, its largest-ever offering of this kind.

“Since day one, President Biden pledged to prioritize environmental justice and equity for all, and EPA is at the heart of delivering on that mission,” EPA Administrator Michael Regan said in a statement.

The funding — much of it from the Inflation Reduction Act, the climate spending bill that President Joe Biden signed into law last year — is split into two different programs. The first will offer some $30 million to community-based nonprofits for projects that focus on the environment or public health, like monitoring water quality or mitigating pollution from industrial facilities. The second program will funnel $70 million into projects led by state, local, and tribal governments.

The funding is part of the Biden administration’s efforts to take on long-standing environmental inequities, including an initiative called Justice40 that promises to direct 40 percent of the benefits of federal climate investments into communities that are overburdened by pollution and vulnerable to climate change. Research shows that people of color tend to face disproportionate levels of pollution, in part a result of racist housing policies that place industrial facilities near their homes. Historic disinvestment in low-income areas and Black and Hispanic communities has also put them at greater risk of heat waves, flooding, and other disasters related to global warming.

Marce Gutiérrez-Graudiņš, executive director of Azul — a grassroots ocean conservation organization that works with Latinos — said the grant funding could empower community organizations to implement environmental justice solutions of their own design, rather than receiving solutions from the top down. “Communities know their needs and their solutions best,” she told me. “This is heartening to see.”