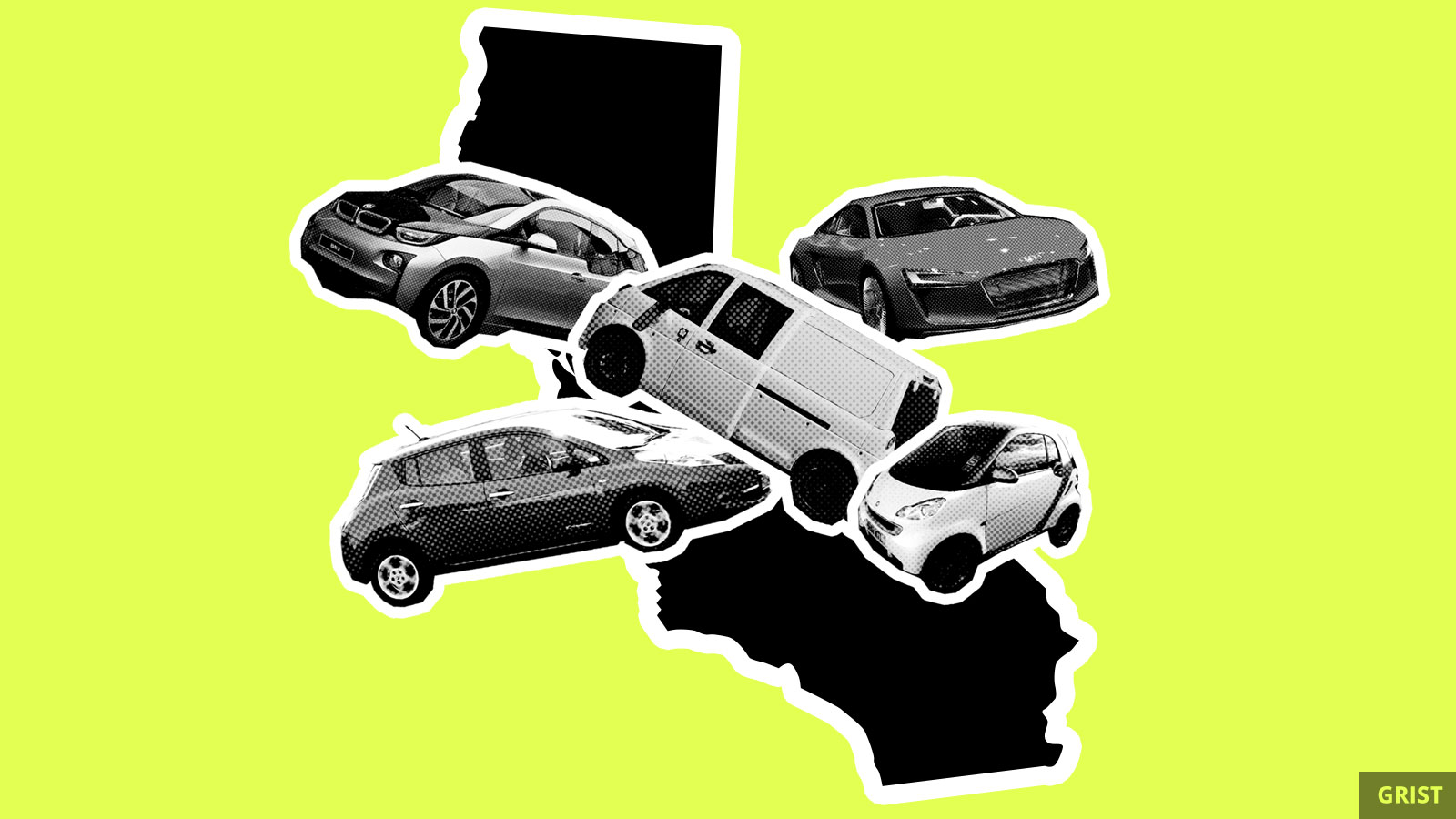 The left-leaning state reached the legal settlement on Monday, binding the five companies to increase the average fuel economy of their vehicles from around 38 miles per gallon to 51 miles per gallon by 2026. (The agreement will likely incentivize the companies to sell lower-emission vehicles across the entire U.S., not just California.) The deal was first announced last year, when automakers defied Trump’s Environmental Protection Agency by negotiating in secret with California regulators.

The move will likely anger President Trump, who has rolled back Obama-era requirements to make American vehicles more fuel-efficient. The president has also tried to revoke California’s ability to set its own, higher efficiency standards; California and 22 other states sued in response, and that suit is still wending its way through the federal court system. But the outcome of that suit will have no bearing on this week’s agreement, since the five automakers entered into it voluntarily.

According to car companies, the California settlement will provide stability to a policy debate that has become acrimonious in recent years. “We have to have regulatory certainty beyond just political cycles,” Bob Holycross, vice president of sustainability at Ford, told the New York Times.

The Democratic National Committee removed language calling for an end to fossil fuel subsidies from its party platform, calling it an error — despite the fact that Joe Biden and Kamala Harris have both pledged to end fossil fuel tax breaks and subsidies on the campaign trail.

Oil and gas lobbyists are spending big advertising money trying to convince younger voters that natural gas is a “clean” fuel. Since Biden announced his new climate plan on July 14, the American Petroleum Institute has averaged $24,000 a day on targeted Facebook ads, six times its average daily spending of the previous six months.

Flash floods in Sudan have left at least 60 people dead and more than 30,000 homes damaged or destroyed since late July. Seasonal rainfall in Sudan is worsening due to climate change; last year’s floods killed 78 people.

Paul Simon and Willie Nelson take on a pipeline