It’s Monday, October 26, and electric cars will soon be as cheap as your gas guzzler. 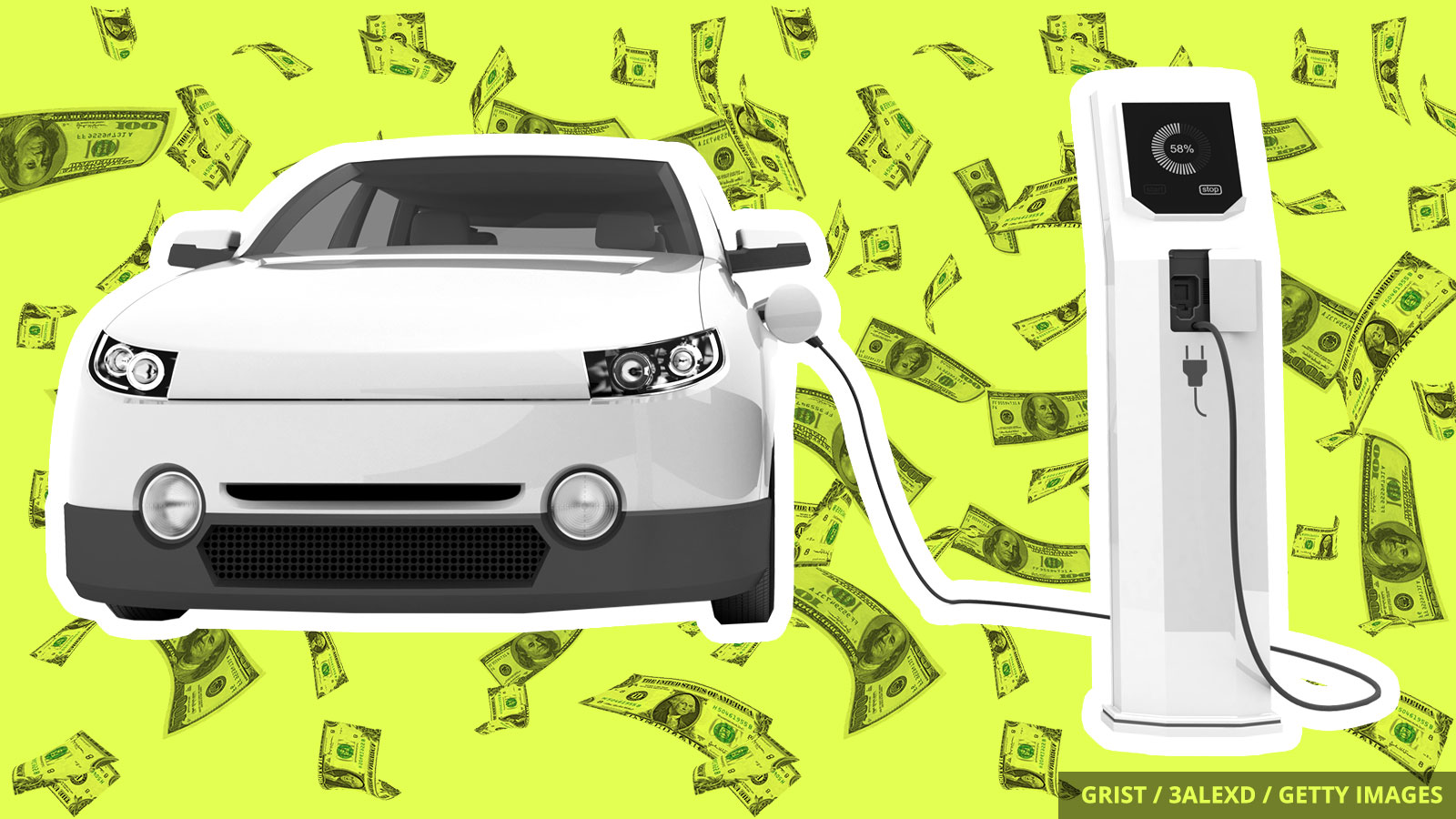 Once upon a time, electric cars were a novelty item, equipped with heavy, expensive lithium-ion batteries that only the rich could afford to buy. A new report by the investment bank UBS, however, says these vehicles could be as cheap to manufacture as traditional, combustion-engine cars in just four years — spurring the transition to electric-only vehicles and, of course, helping to save the planet.

Even though electric cars have become much more popular in recent years — an all-electric Hummer debuted just last week — there’s still a significant price difference between electric and gas-guzzling cars. A new Volkswagen Golf, for example, runs on gas and has a sticker price of around $26,500; Volkswagen’s all-electric ID-3, on the other hand, comes in around $39,000.

Most of that difference is due to the high cost of manufacturing batteries. But, according to the new report, that price is set to plunge over the next four years. By 2022, battery costs will likely drop below $100 per kilowatt-hour, an affordability milestone that would bring the cost disparity between electric cars and traditional automobiles to under $2,000. That disparity is set to evaporate completely by 2024, breaking down a major barrier in the way of widespread electric car ownership.

“There are not many reasons left to buy an ICE [internal combustion-engine] car after 2025,” Tim Bush, an analyst for UBS, told the Guardian.

Many U.S. car companies may be touting electric vehicle development, but that’s after they spent decades lobbying to undermine efforts to reduce carbon emissions. And according to a new investigation by E&E News, General Motors and Ford were aware as early as the 1960s that their products’ emissions were causing climate change.

Meanwhile, the United Nations warned on Monday that the U.S. and Europe are shipping millions of their worst-polluting used cars to poorer nations. The international used car trade is largely unregulated, and many of those gas guzzlers don’t meet minimum standards for safety and air pollution.

Over a million Californians are expected to soon have their power cut off due to exceptionally strong winds. The shut offs are a preventative measure to avoid further fires. PG&E, the country’s largest utility, has already cut off power for more than 200,000 customers in the state.

A first for a presidential debate