It’s Friday, October 23, and environmental justice is now in the 2020 election’s spotlight. 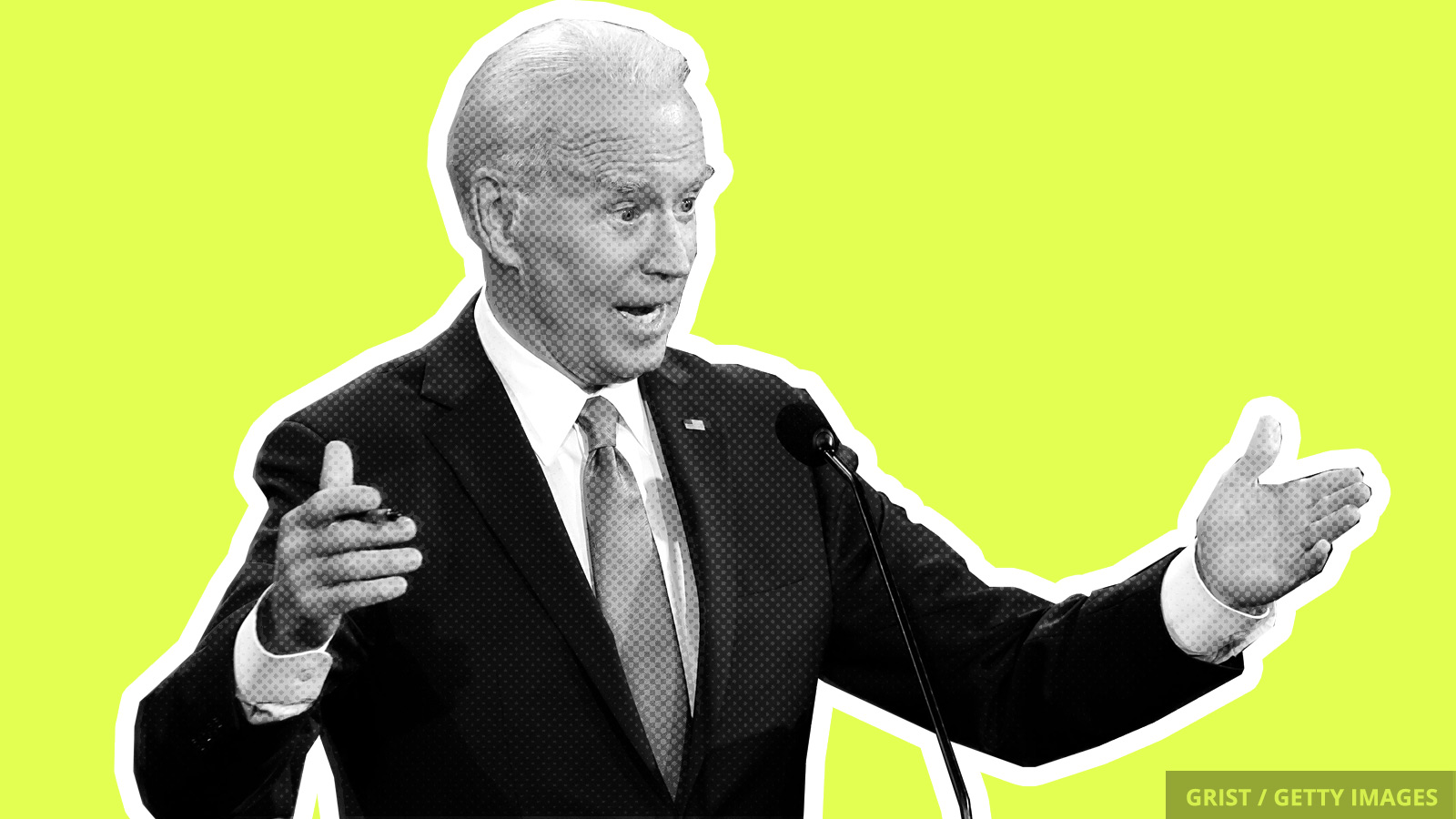 There was a first in the final presidential debate of the 2020 election cycle: NBC News White House correspondent and Thursday’s moderator Kristen Welker asked a question about environmental justice.

“Some people of color are much more likely to live near oil refineries and chemical plants in Texas,” Welker said to President Trump. “There are families who worry the plants near them are making them sick. Your administration has rolled back regulations on these kinds of facilities. Why should these families give you another four years in office?”

Trump responded by saying those families were gainfully employed — “They are making a lot of money, more money than they’ve ever made” — before pivoting to talking about how his administration recently saved the oil industry.

When Democratic nominee Joe Biden was given a chance to respond, he lectured his opponent on environmental justice, describing “fenceline” communities near polluting chemical plants and oil refineries. “The fact is those frontline communities, does not matter what you’re paying them, it matters how you keep them safe,” he said, before suggesting that the government impose restrictions on pollutants going into those communities.

The East Troublesome Fire in northern Colorado exploded on Thursday, growing by 140,000 acres within 24 hours and forcing hundreds of people to evacuate in the Rocky Mountain towns of Grand Lake, Granby, and Estes Park. The fire was fueled by 60 mile-per-hour winds and brittle lodgepole pine forests, weakened by a historic drought and an infestation of bark beetles.

By late October, the Siberian Arctic usually starts to re-freeze after melting during the summer, but for the first time in recorded history, the Laptev Sea is still open water. Scientists say the delayed freeze is a result of this year’s unprecedented heat wave in the Arctic and warm ocean currents pushed northward from the Atlantic. Yes, both are driven by climate change.

Last month, the International Finance Corporation, the private lending branch of the World Bank, said it would stop supporting banks that did not have a plan to phase out coal investments. One of IFC’s clients, however, is now backing a 2,000 megawatt coal-fired power plant in Indonesia.