It’s Wednesday, August 25, and environmental justice activists in Louisiana scored a victory against a petrochemical giant. 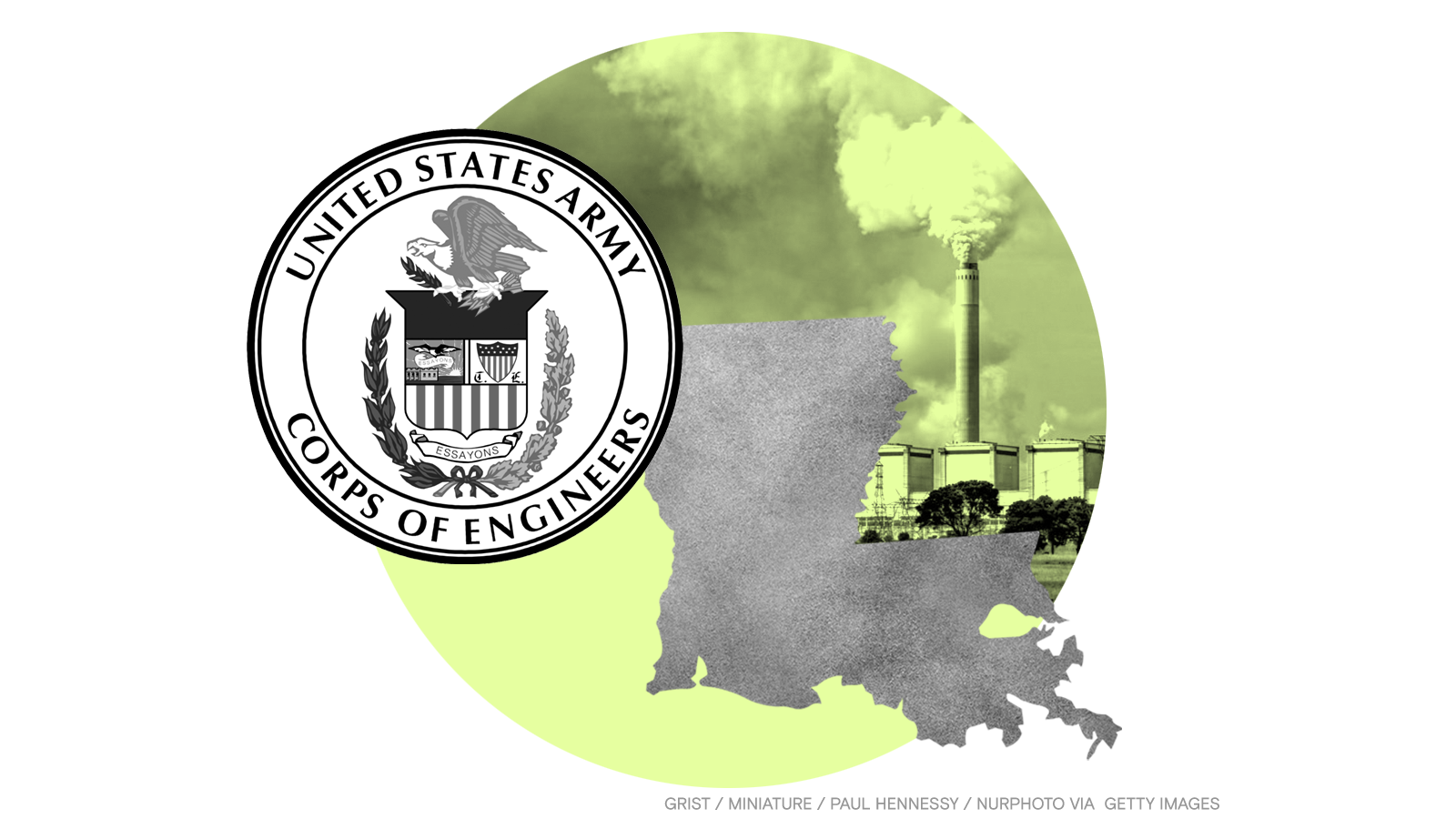 The U.S. Army Corps of Engineers announced last week that the petrochemical behemoth Formosa Plastics will have to complete a full, in-depth review of the environmental impacts that a proposed 2,400-acre complex would bring to St. James Parish, Louisiana.

The decision is a response to a 2020 lawsuit that local activist groups, including the Bucket Brigade, filed against the $9 billion project, which would be one of the biggest plastic-producing complexes in the world if completed. Nearly 150 industrial plants already exist along the 85-mile stretch of the Mississippi River where the plant would be located, which has increased residents’ cancer risks. Formosa’s plant, according to an investigation by United Nations human rights experts, would more than double the cancer risks of St. James Parish’s predominantly Black residents.

The decision will force Formosa Plastics to acknowledge and analyze the project’s public health, climate, environmental justice, and other impacts before breaking ground.

“The Army Corps has finally heard our pleas and understands our pain. With God’s help, Formosa Plastics will soon pull out of our community,” said Sharon Lavigne, the founder of the local environmental justice group Rise St. James, in a statement.

The Greenwood Fire in northeastern Minnesota exploded between Monday and Tuesday, more than doubling in size to nearly 20,000 acres. Authorities have said that the blaze, which was sparked by lightning and has been fueled by parched vegetation, has produced so much smoke that it’s fueling its own “fire-created lightning.” More than 250 evacuations have been ordered since last week.

Climate change has driven Madagascar to the verge of “catastrophic” famine, according to the United Nations. After four years of severe drought, farming communities are facing widespread crop failures, leaving many with no choice but to scavenge for locusts and cactus leaves. The U.N. estimates that 30,000 Madagascans are experiencing unprecedented food insecurity.

Chinese provinces are expanding their fossil fuel infrastructure, despite the central government’s commitment to reach peak carbon emissions by 2030 and net-zero by 2060. According to Greenpeace, provincial governments are planning to add more than 100 gigawatts of coal-fired power capacity to the grid — enough electricity to power the entire United Kingdom.

The 1987 ban that gave the world a chance