It’s Thursday, August 19, and the EPA finally banned a pesticide linked to neurological damage in children. 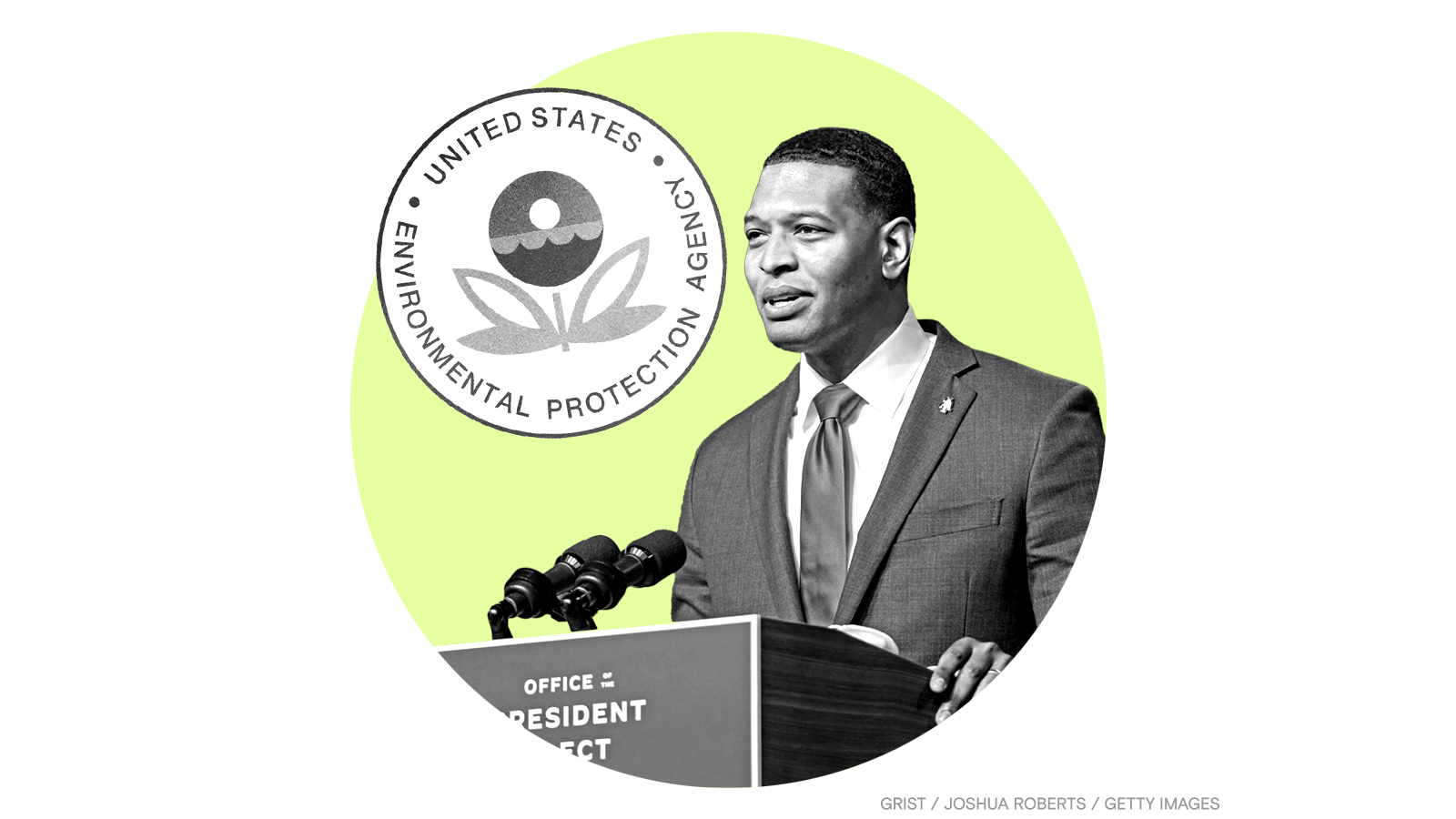 On Wednesday, the U.S. Environmental Protection Agency put a stop to the use of the pesticide chlorpyrifos on food crops, reversing a decision made under the Trump administration that allowed its continued use on vegetables and fruits. “After the delays and denials of the prior administration, EPA will follow the science and put health and safety first,” said EPA administrator Michael S. Regan in a statement to the press.

The prohibition will effectively reduce the use of the chemical in the country by about 90 percent, activists said. Despite robust science linking the pesticide to neurological damage and developmental disorders in children exposed either directly or in utero, chlorpyrifos has been used since the mid-1960s to kill insects and other pests on farms.

Farmworkers’ organizations and environmental and public health groups celebrated the decision, which is the latest development in a decade-long battle to outlaw the chemical. In 2007, environmental groups asked the EPA to ban the pesticide, and in 2015 the Obama administration began the process of prohibiting it. However, Trump’s EPA ignored the Obama-era recommendations, declining to ban the pesticide in 2017. Environmental groups appealed that decision, and earlier this year, a court ordered the EPA to either prove the pesticide is harmless or ban its use on food.

Texas regulators allow oil and gas producers to burn off enough gas to supply the needs of 15 million homes each year, emitting greenhouse gases without creating usable energy, in a process called flaring. But a new analysis from the nonprofit Earthworks found that more than two-thirds of flares observed in the state over a three-month period lacked the required permit, leaving the state regulatory agency in the dark about how much flaring is really going on.

Construction workers in Austin and Dallas, where temperatures regularly exceed 100 degrees Fahrenheit, are permitted one 10-minute water break every four hours. Now, Republican lawmakers in the state are pushing a bill that would eliminate these life-saving protections, even as a new analysis shows that at least 53 outdoor workers have died due to heat exposure in Texas since 2010.

Severe flooding in western North Carolina from Tropical Depression Fred has left two people dead and 20 missing. As the storm moves north, flash flood watches and tornado warnings have been issued across the Northeast.

The EV bandwagon is growing