It’s Tuesday, October 9, and a little-noticed treaty could help stave off climate chaos. 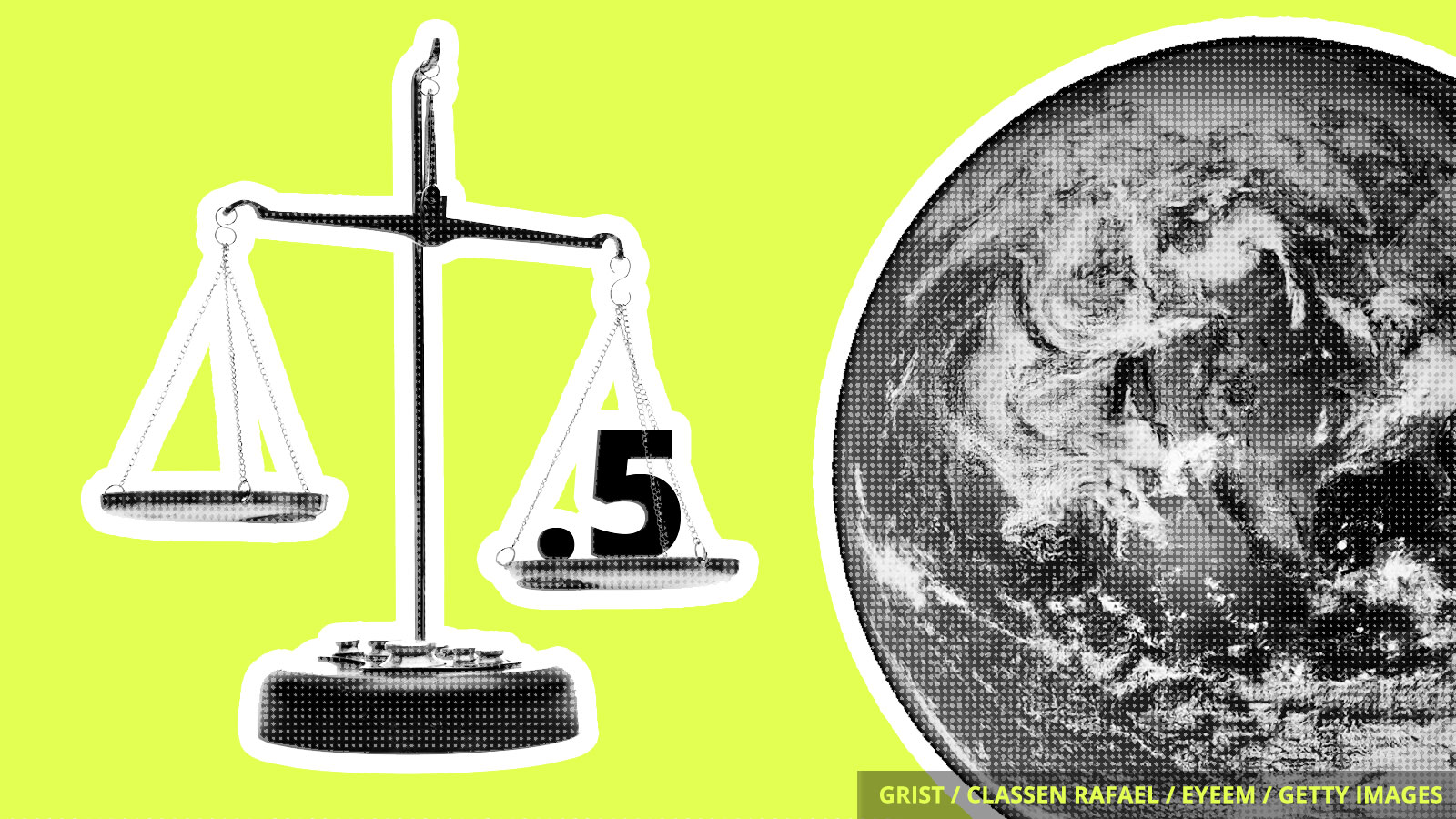 The Paris agreement isn’t the only global climate treaty out there. Starting next year, an effort to eliminate planet-warming hydrofluorocarbons, the Kigali Amendment, takes effect. The U.N. agreement was introduced in 2016 by then-President Obama at a meeting of world leaders in the capital of Rwanda.

The amendment could help keep the planet 0.5 degrees C cooler. If the amendment proves to be the difference between a 1.5 and 2 degree C warming scenario, that’d be like the difference between The Hunger Games and Mad Max, as one climate reporter put it. Ideally, I’d prefer neither of those scenarios, but it looks like a rise of 1.5 is our best-case outcome at this point, so everybody should start learning how to use a bow and arrow ASAP.

Why is it so important to shave off 0.5 degrees in the short-term? The Intergovernmental Panel on Climate Change published a report on Sunday that shows we’re headed for a world of hurt if we don’t shift the path we’re on: The planet is on track to warm a scorching 3.4 degrees by the end of the century. And we’re looking at 1.5 degrees of warming as soon as 2030!

That’s why this not-so-little amendment is so important. It clamps down on HFCs, a short-lived climate pollutant that has the potential to contribute a great deal to climate change. The chemicals are 100 to 3,000 times more potent than CO2, and they can exist in the atmosphere for hundreds of years.

A ruling this morning, written by Brett Kavanaugh when he was an appeals court judge, could take the teeth out of the United States’ leadership on the deal. Huge bummer? You’re not wrong. But, as much as this latest news sucks for the fate of the planet, the U.S. is just one piece of the puzzle. The U.S. hasn’t pulled out of the treaty and many U.S. manufacturers are charging on anyway: A lot of companies have already started reengineering their appliances in advance of next year’s deadline.

Although the amendment can’t save us from climate chaos, it can buy us some desperately needed time. At this point, we’ll take what we can get!

Hurricane Michael is set to make landfall on the Florida Gulf Coast tonight. This morning, the National Hurricane Center warned of life-threatening storm surges, major hurricane winds, and flash floods from heavy rainfall. The Weather Channel reported that it may be the panhandle’s strongest landfall in 13 years. Georgia Governor Nathan Deal declared a state of emergency for 92 of his state’s counties, which has already killed at least 13 people in Honduras, Nicaragua, and El Salvador.

Fittingly for this newsletter, summers will likely get smoggier given Trump’s latest move. Trump will lift a federal ban on the summer sale of high ethanol blends, which contributes to smog in the summer months. This move is a boon for corn and soybean farmers and is anticipated to ease anxiety around Trump’s tariffs on China. NBC News has called the decision “something of a reward” for Iowa Senator Chuck Grassley, who was adamant in his support for Kavanaugh’s Supreme Court confirmation. It is also, as The New York Times noted, a timely decision prior to midterm elections.

We’re on track for catastrophic global warming. Here’s what we need to do to slow it.