It’s Monday, October 8, and we’re on track for catastrophic global warming. Here’s what we need to do to slow it. 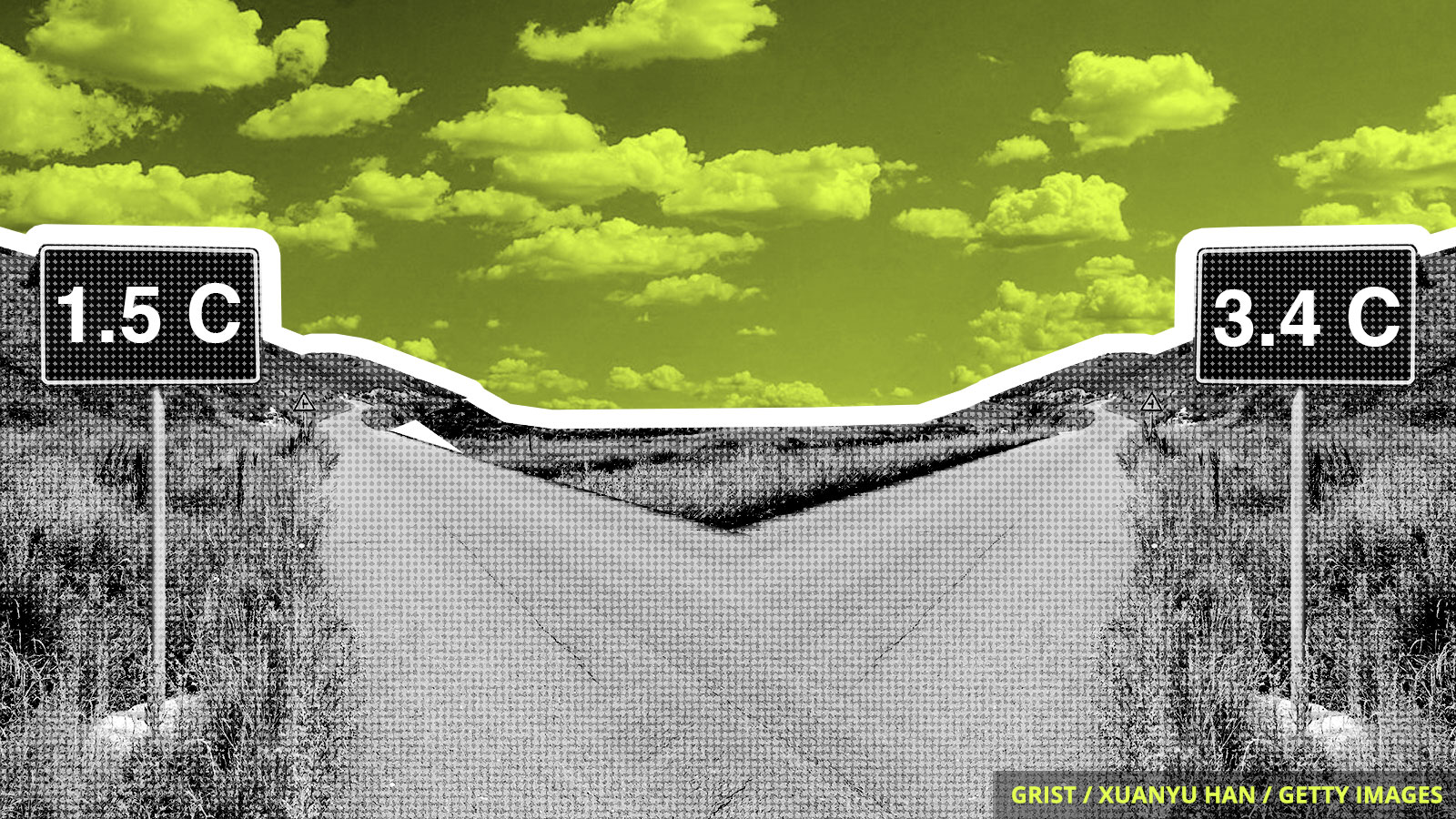 Hundreds of the world’s top scientists compiled thousands of research documents to assess our progress on limiting global emissions. Today, the Intergovernmental Panel on Climate Change handed down its verdict: If we don’t fundamentally shift the path we’re on, we’ll hit 3.4 degrees C of warming by the end of the century and civilization will suffer. A lot.

The planet has already warmed 1 degree. And the effects of that warming have become glaringly evident in the past few years — larger, wetter hurricanes; ferocious wildfires; drought; the list goes on. The Paris Agreement sought to limit warming to below 2 degrees C. This report shows what it would take to keep it to a much safer 1.5 degrees. And bad news: We’re going to hit 1.5 degrees in just 12 years.

It’s hard to sugarcoat this one. At this rate, we’re essentially doubling the pace of warming outlined in the Paris Agreement. That means mass flora and fauna extinctions, even more extreme weather, and probably a lot of death. But the report also outlines a roadmap for how we can pull off the kind of transformational shift necessary to keep us under 1.5 degrees C. Whether world governments actually take these recommendations into account is another story (one we’ve written about a lot).

And, as my colleague Eric Holthaus wrote today, the IPCC gives cause for courage here: “There is no time left to wait for the perfect solution or the perfect moment to enact a grand, top-down strategy.”

“All options need to be exercised,” said Scottish climate scientist Jim Skea, one of the report’s lead authors, at a press conference. “We can make choices about how much of each option we use … but the idea you can leave anything out is impossible.”

Is all hope lost? Nope. We’re the masters of our own destiny. If we give up, we’re even more screwed. Everybody needs to get to work.

Yeah, that Beacon was pretty smoggy. But the U.N. report is the story of how to save civilization from itself — or at least curb the ensuing disaster. As Margaret Sullivan at the Washington Post put it, “The media must cover this like it’s the only story that matters.” Stay tuned for more Grist coverage of this important report.

Brett Kavanaugh’s confirmation to the Supreme Court does not bode well for environmental regulations. In a recent analysis, Earthjustice has found that of the EPA-cases in which Kavanaugh wrote opinions, he sided with removing protections for clean air and water 89 percent of the time. Kavanaugh also voted against wildlife protections 96 percent of the time, according to an analysis for the Center for Biological Diversity.

Hurricane Michael is barreling towards Florida’s Gulf Coast, according to the National Hurricane Center. Landfall is expected on Wednesday as at least a Category 2 hurricane. Florida Governor Rick Scott issued an emergency declaration for 26 counties in the Sunshine State.