It’s Monday, July 1, and mayors across the country are pledging to electrify their cities. 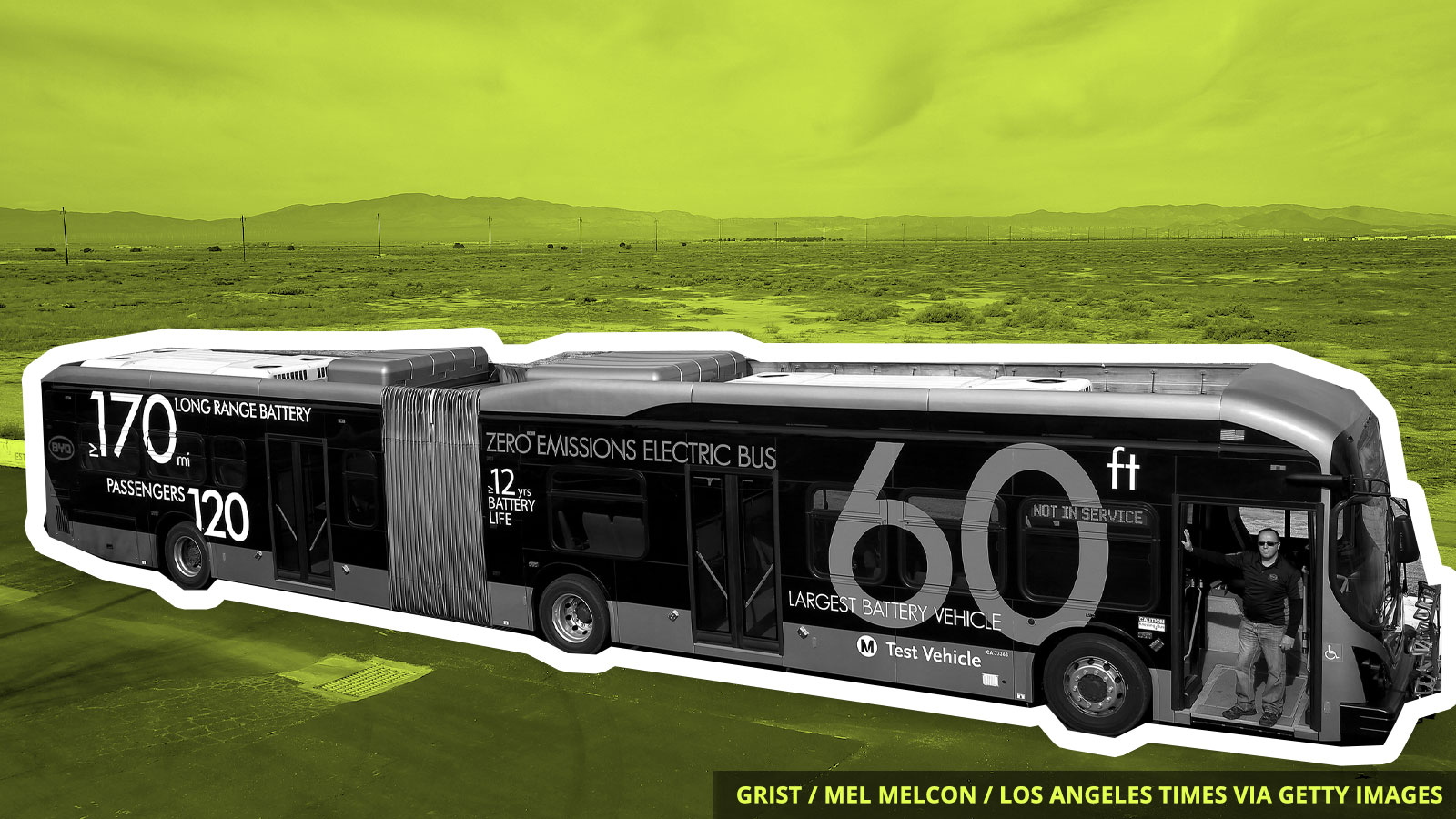 A coalition of mayors from 127 cities in the United States announced last week that they are forming a purchasing alliance designed to get better pricing on electric vehicles. That sounds like a, well, mayor improvement.

According to the group, known as the Climate Mayors Electric Vehicle Purchasing Collaborative, replacing diesel buses with electric ones could cut gas usage by up to 1 million gallons each year and add more than $75 million in purchasing power to the electric vehicle market.

The collaborative plans to purchase 2,100 electric vehicles by 2020, including clean electric school buses and transit buses. Diesel buses get a measly 3 mpg. All-electric vehicles produce zero direct emissions, which could be a breath of fresh air for areas with particularly bad air quality.

“The clean transportation revolution is not a distant vision for the far-off future — it’s a reality hitting the streets of Los Angeles and cities around the world,” Los Angeles Mayor Eric Garcetti, who founded the group last year, said in a release. “By pooling our purchasing power, Climate Mayors are sending a powerful message to the global car market: if you build electric vehicles, we will buy them.”

The U.S. was once again the lone dissenting voice at a summit of world leaders who re-avowed to take action against the climate crisis. At a G20 meeting in Osaka, Japan, on Friday, President Trump argued against increasing wind and solar power and confused air pollution with climate change. In the end, 18 countries and the E.U. signed a modest communique reenforcing the Paris Agreement, and the U.S. declined to sign.

U.S. oil production has reached a record high, surpassing Russia and Saudi Arabia at more than 12 million barrels of crude oil produced per day. And according to a government report, it’s only going up from here: Crude oil production from Texas’ Permian Basin (a high production area responsible in part for the boon) is on track to increase 50 percent by 2025.

Like cioppino? Global heating can help you out with that. Thousands of mussels in northern California were literally cooked alive in their seaside beds during a record-breaking heatwave on the California coast. “Mussels are one of the canaries in the coal mine for climate change,” a biologist told the Guardian. “Only this canary provides food and habitat for hundreds of other species.”

No Maine, no gain