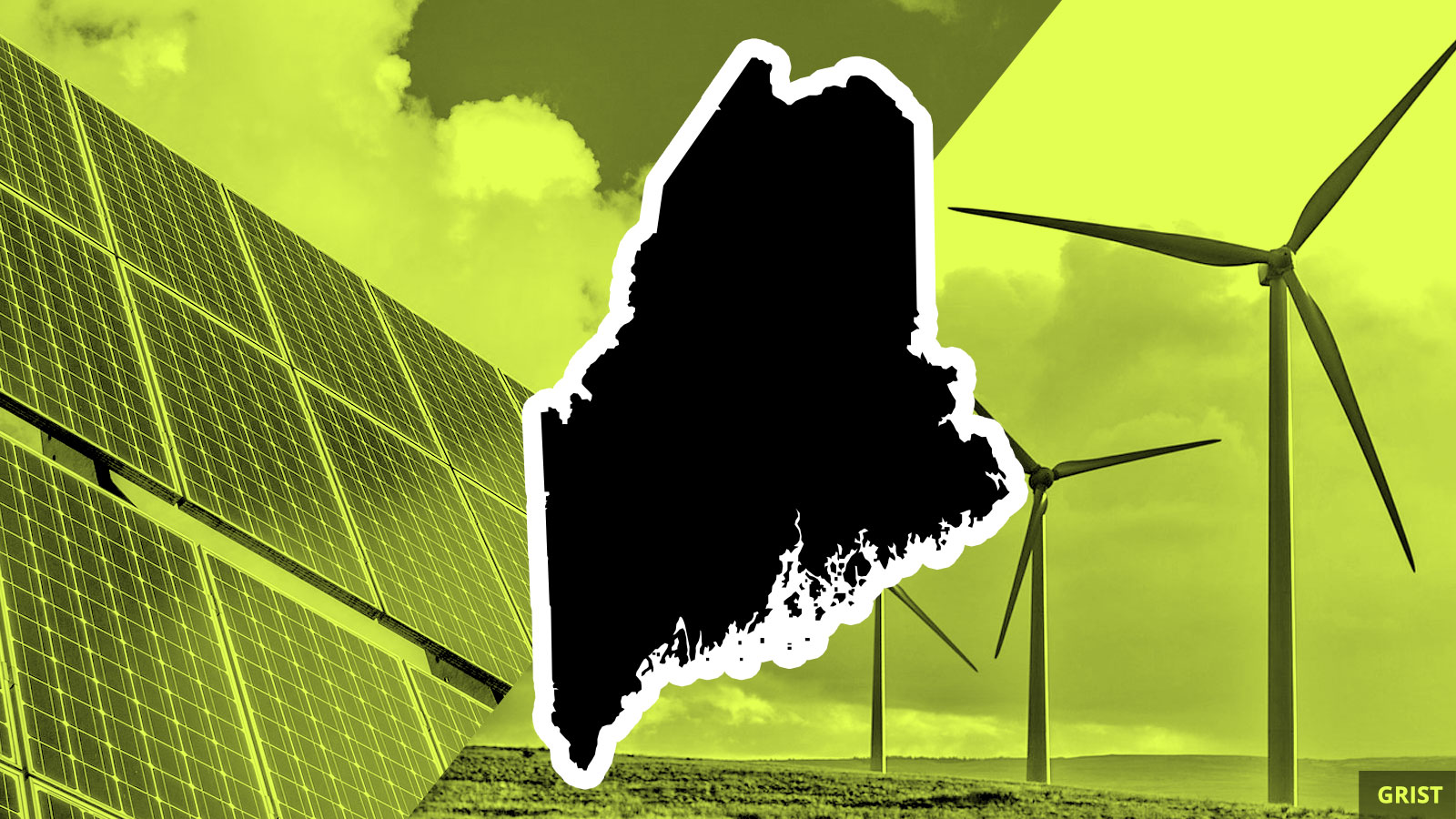 It’s summer in Maine, and state government officials are passing climate bills like their lives depend on it (which, come to think of it, they probably do). On Wednesday, Governor Janet Mills signed three sustainable energy bills to reduce the state’s greenhouse gas emissions by 80 percent by 2050, increase incentives for solar energy, and assemble a 100-percent renewable energy portfolio by 2050.

The three new bills come just two weeks after the governor, a Democrat, signed into law a resolution — passed by the legislature with widespread support from unions and environmental groups — establishing a Green New Deal for the state. And earlier this month, Maine (aka “Vacationland”) banned all offshore drilling in coastal waters.

But wait, there’s more: Mills also signed off on creating the Maine Climate Council, tasked with creating a Climate Action Plan, and formed the Office of Policy Innovation and the Future to coordinate the government’s clean-energy transition.

As Natural Resources Council of Maine CEO Lisa Pohlmann told the AP: “Maine is once again proving itself a leader on climate action and showing that climate change is a bipartisan concern that requires urgent action.”

France is sweltering in record-breaking heat this week as a heatwave lingers over Europe. The country hit its highest recorded temperatures — ever — on Friday: 114.4 degrees F. Who’s at risk thanks to these stifling conditions? Everyone, according to France’s health minister.

According to a new analysis by the Union of Concerned Scientists, Westar Energy, which runs coal plants in Kansas, keeps operations going year-round, even when demand is low. Doing so effectively stops cheaper energy sources like solar and wind from even turning on. The biggest problem? It’s costing consumers $20 million extra a year in fuel costs.

More and more states are stepping up to fill the climate action void left by the Trump administration with their own clean energy plans, many of which include incentives to use local materials and labor. But in a ruling on Thursday against seven state renewable energy policies, the World Trade Organization argued that “buy local” energy programs are protectionist and violate international trade agreements. The ruling could stymie efforts to get a Green New Deal off the ground.

The city that never sleeps (on climate action)