It’s Wednesday, November 11, and China is planning to get rid of gas-powered cars. 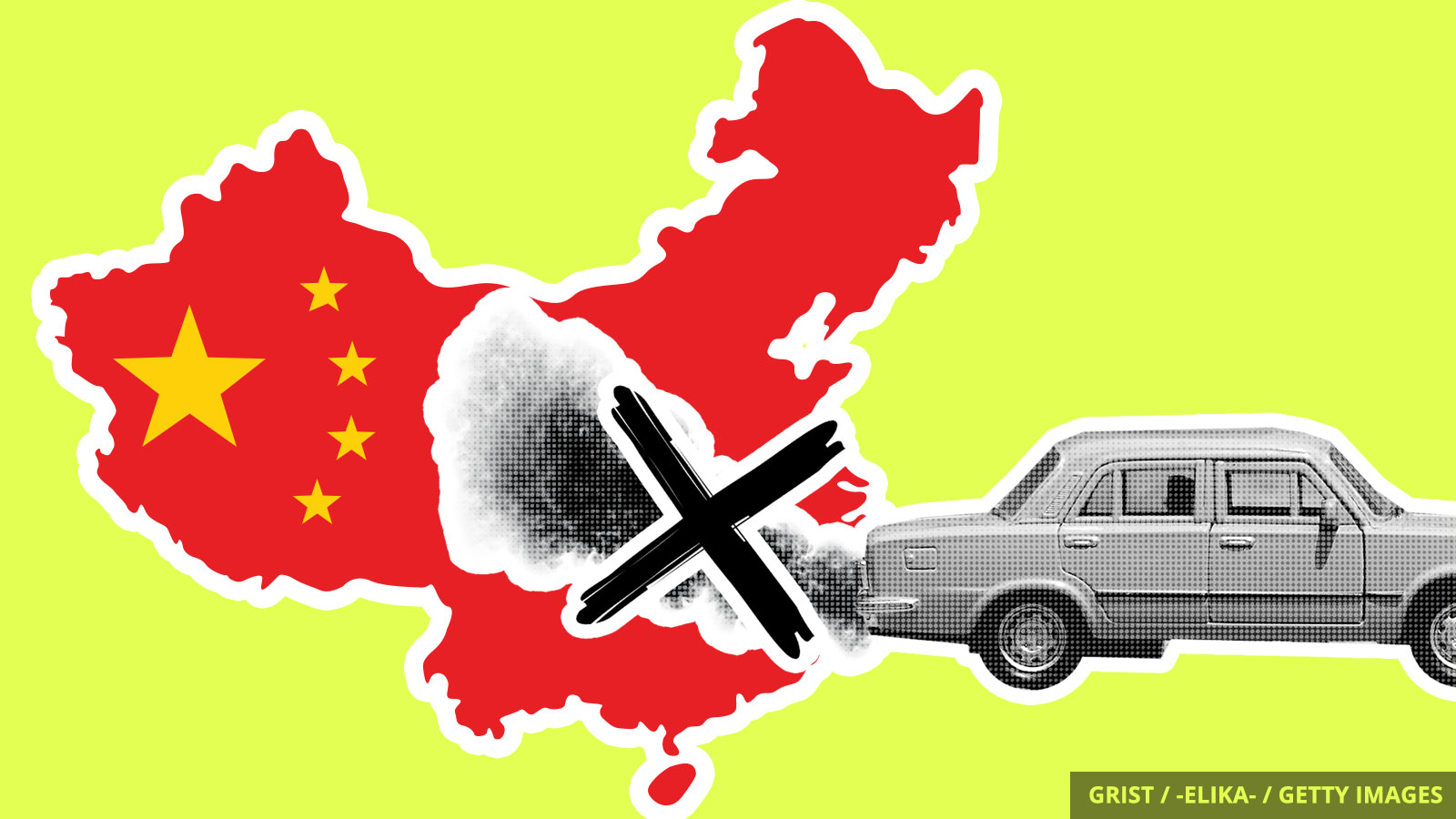 At least half of cars sold in China will need to be electric vehicles, plug-in hybrids, or fuel-cell vehicles by 2035 — and the remaining fossil fuel vehicles will need to be hybrids, says a new report from one of the country’s most influential automotive trade groups.

The document, from the Society of Automotive Engineers of China, doesn’t represent official government policy, but the industry group holds substantial sway in Beijing. And the report shows how China’s economy is already preparing to adjust to a low-carbon future. Last month, President Xi Jinping promised to zero out China’s carbon emissions by the year 2060, a move that would require a massive build-out of solar, wind, and nuclear power — and, of course, weaning the country’s vehicles off of gasoline.

A dramatic shift away from gas-powered cars in China could have far-reaching effects on other parts of the world. China is the world’s largest auto market, and major car companies would be incentivized to adjust their products in order to sell there.

In the U.S., some states have made similar moves. In September, California Governor Gavin Newsom signed an executive order requiring all cars sold in the state to be zero-emissions by 2035; New Jersey regulators made a similar proposal shortly after.

U.S. coral reefs are under threat. In a first-of-its-kind report from the National Oceanic and Atmospheric Administration and the University of Maryland, researchers found that these fragile ocean ecosystems face significant risks from sewage, lawn chemicals, and climate change. Off the Florida coast, as little as 2 percent of reefs remain intact.

Severe flooding caused by cold fronts and Tropical Storm Eta hit the Mexican Gulf Coast over the weekend — the worst in 50 years, according to local residents. In the state of Tabasco, nine people were killed and around 9,000 were forced to evacuate.

Despite calls for a green recovery from COVID-19, G20 governments continue to direct stimulus spending toward fossil fuels, according to a new report. Researchers said that countries are “moving in the wrong direction,” spending more than $230 billion in recovery funds on dirty energy, compared to less than $150 billion on renewables.