It’s Tuesday, March 30, and President Biden is spinning up some offshore wind. 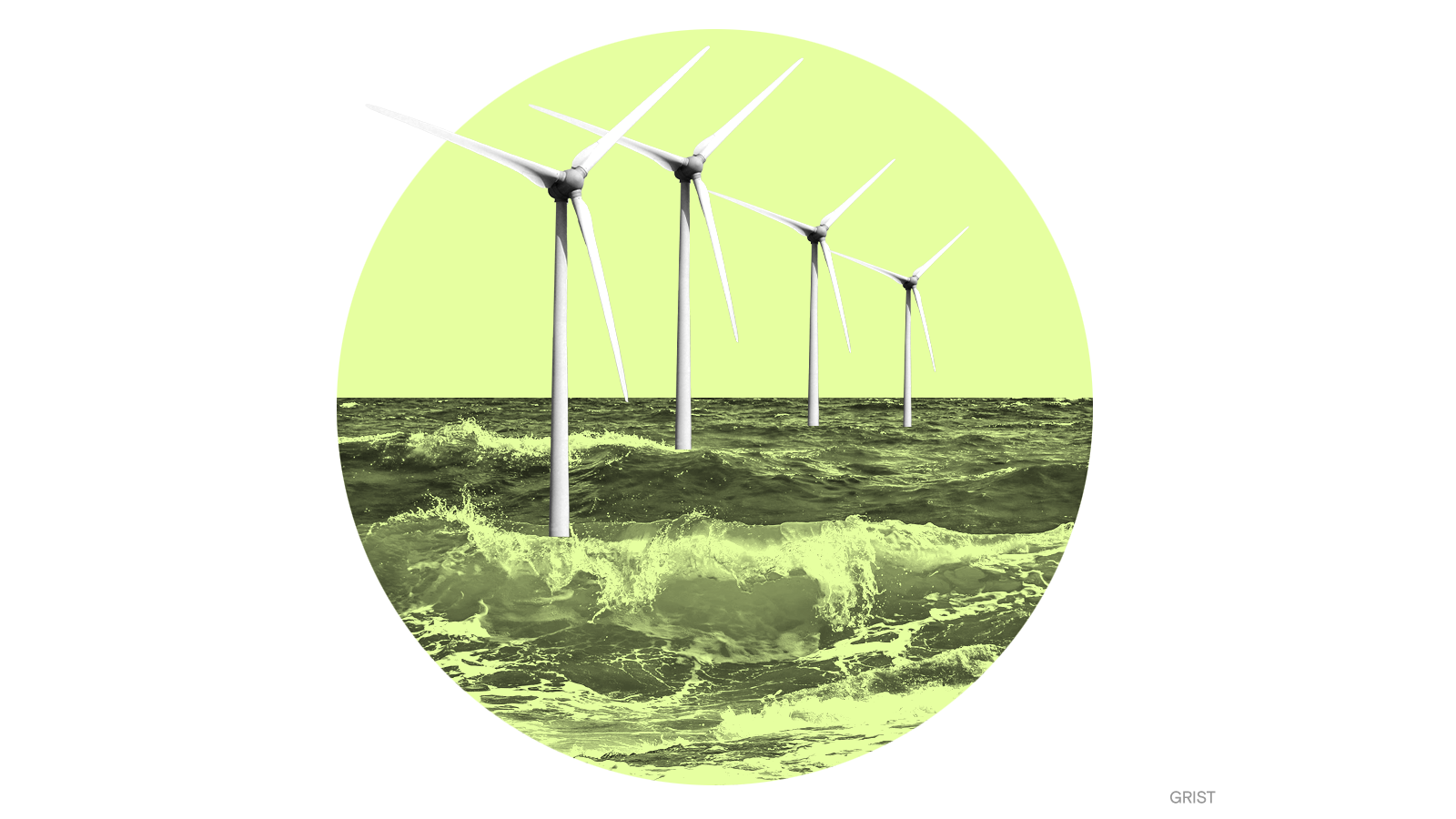 The Biden administration announced plans on Monday to set aside a swath of ocean off the East Coast of the United State for the development of offshore wind and to more than double the country’s planned offshore wind power capacity by 2030.

According to a fact sheet released by the White House, the administration plans to cordon off a shallow stretch of the Atlantic Ocean known as the New York Bight, off the coast of Long Island and New Jersey, as a “priority Wind Energy Area.” If all goes according to plan, the area should be leased to wind developers by late 2021 or early 2022.

The White House is also aiming to add 30 gigawatts of offshore wind to the U.S. electricity grid by 2030, generating enough energy to power around 10 million homes and providing around 44,000 jobs. At the moment, the country only has one operational offshore wind farm, which is off the coast of Rhode Island and produces around 30 megawatts of electricity.* (In contrast, the U.S. currently generates around 111 gigawatts of electricity from turbines located on land.)

“This offshore wind goal is proof of our commitment to using American ingenuity and might to invest in our nation, advance our own energy security, and combat the climate crisis,” Secretary of Energy Jennifer Granholm said in a statement.

A massive fire broke out early Monday at a state-owned oil refinery in Indonesia’s West Java province, injuring about 20 people and prompting the evacuation of more than 900 residents from a nearby village. The cause of the fire, which began during a heavy rain and lighting storm, is still under investigation.

At least three wildfires in western South Dakota resulted in the closure of Mount Rushmore National Memorial until further notice and the evacuation of about 400 homes. About 250 firefighters were working to contain one of the larger fires, which, as of Monday night, had burned an estimated 1,900 acres, destroying a home and two other structures. No injuries have been reported.

Widespread flash flooding in central Tennessee over the weekend killed seven people and resulted in power outages for thousands of customers. The area is bracing for more rainfall this week, which could prompt more flooding of rivers and creeks just beginning to recede.

*Correction: This story originally misstated the wind capacity of the nation’s one existing offshore wind farm.