It’s Monday, March 29, and Massachusetts is committing to net-zero emissions by 2050. 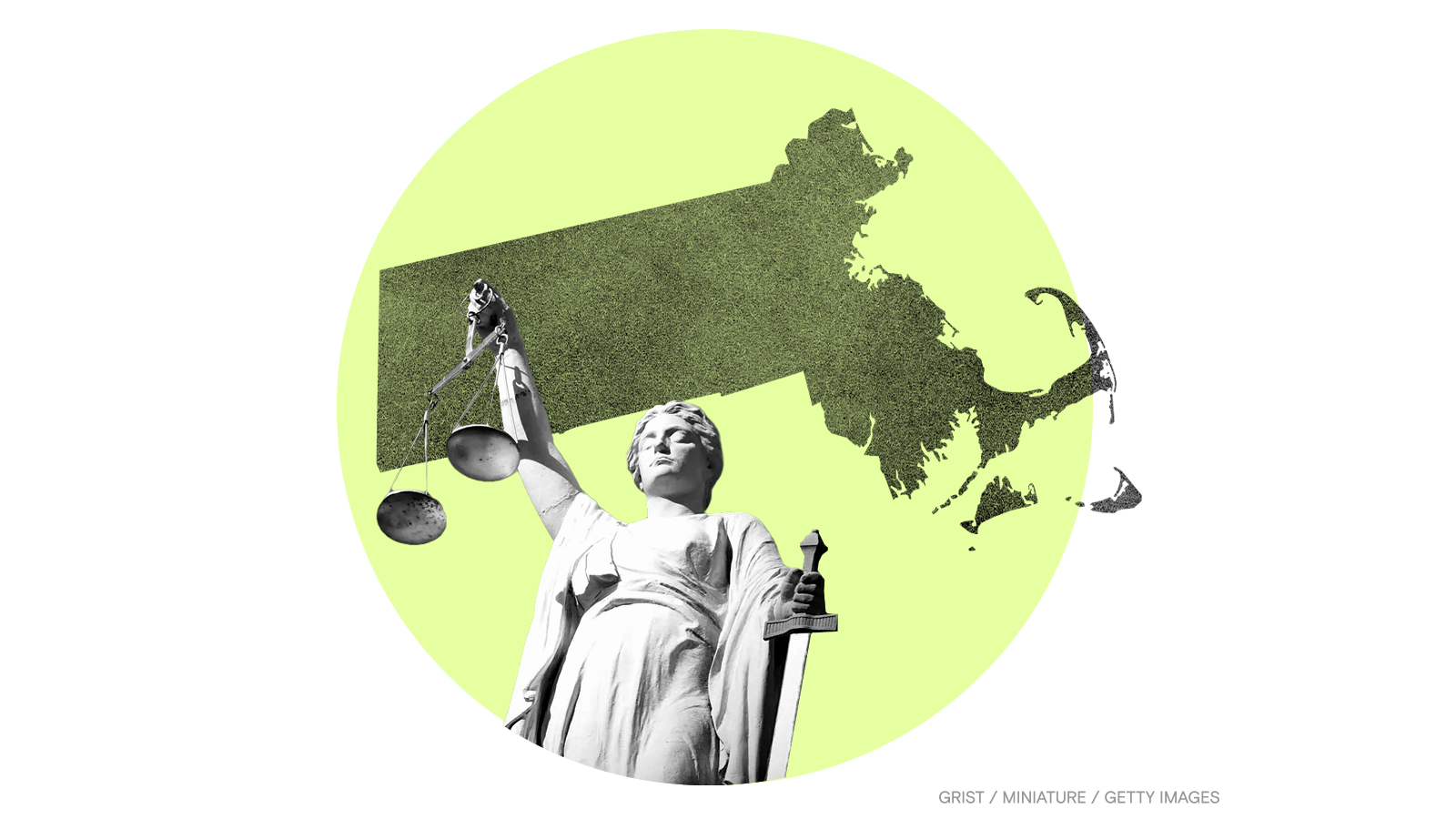 The law also updates Massachusetts’ “stretch code,” which was first adopted in 2009 and gave municipalities the option to mandate more efficient buildings. Now, cities can require  net-zero buildings — a term that will be defined by the state’s Department of Energy Resources.

The new law also establishes an environmental justice advisory council and requires state agencies to consider cumulative impacts — meaning they have to take into account the pollution that already exists in a community before issuing a permit for a new project. “By signing this bill, Governor Baker has taken the first step in addressing this injustice, giving communities of color and low-income communities more effective tools to protect their health and environment from pollution,” Sofia Owen, a staff attorney for the Massachusetts environmental justice group Alternatives for Community and Environment, said in a statement.

The law is proof that Baker has come a long way since his 2010 campaign, when he argued that climate change wasn’t the effect of human activity and wouldn’t confirm if he believed in climate change.

A new analysis of satellite data found that during the winter storms in Texas last month, while millions were suffering through sub-freezing temperatures due to power outages, oil and gas companies in the state were burning off huge amounts of natural gas at their well sites. As power plants were forced offline and pipelines froze, the drillers had no choice but to burn the gas, sending carbon into the atmosphere.

Illegal gold and diamond mining in the Brazilian Amazon expanded into Indigenous lands belonging to the isolated Yanomami people as environmental enforcement was scaled back during the COVID-19 pandemic. A Brazilian conservation group reports that illegal mining destroyed 500 soccer fields worth of Yanomami forest last year alone, threatening the tribe with pollution, disease, and violent conflict.

BP is fighting a shareholder resolution that would force it to set new emissions targets that align with the goals of the Paris Agreement. The oil and gas major insists that its net-zero strategy is already consistent with the Paris Agreement, despite outside analyses showing it is not.