It’s Thursday, August 30, and Arizonans just got the chance to decide on a big clean energy initiative. 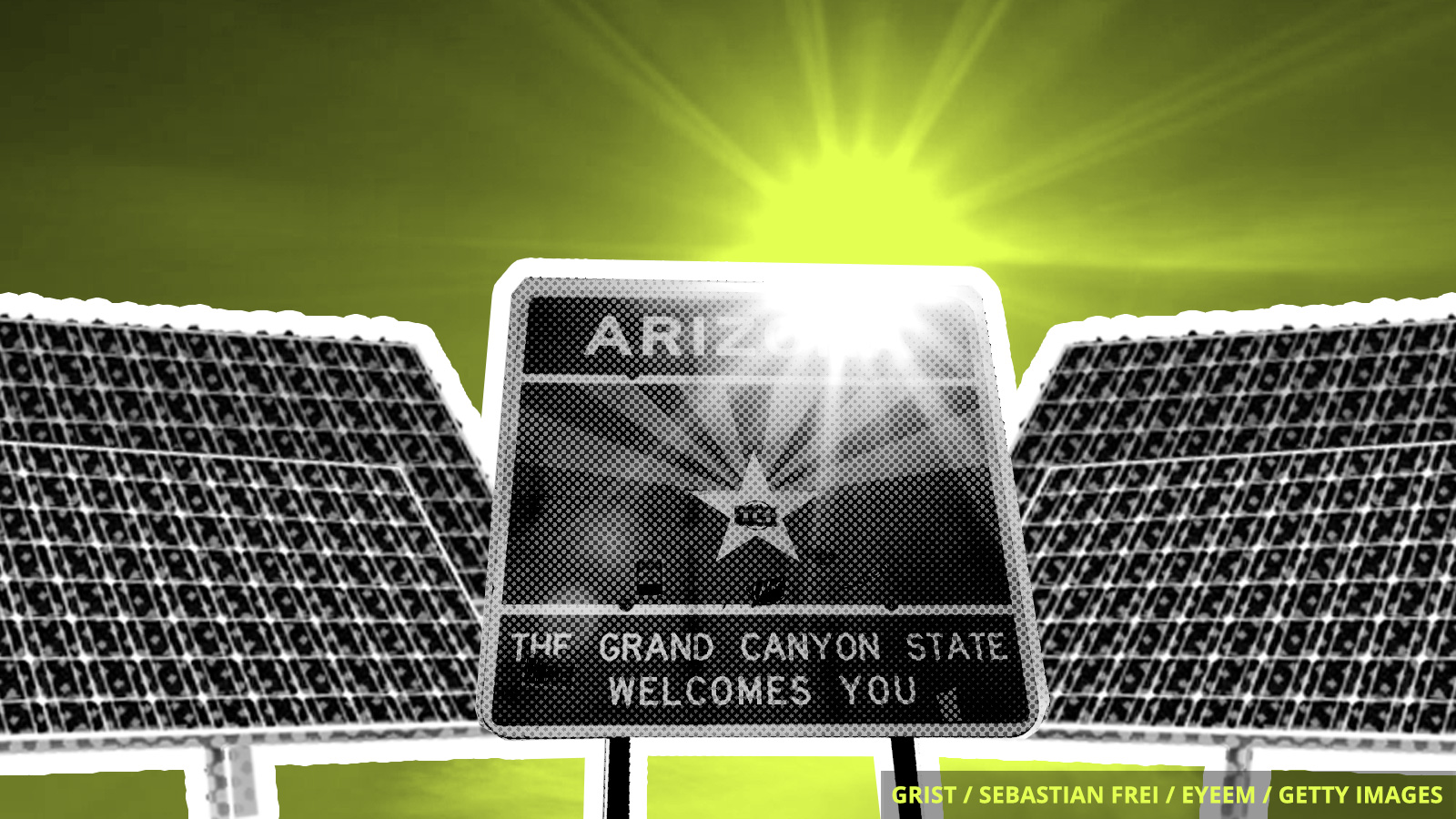 Phoenix gets 299 sunny days per year. It’s about time the state started getting serious about solar. Thanks to a Maricopa County Superior Court judge, Arizonans will get the chance in November to vote on an energy initiative that would make the state’s utilities get half their power from renewables by 2030.

Opponents of the initiative had sued to stop Proposition 127 from appearing on the ballot back in July, arguing that the initiative didn’t get enough signatures to qualify. But the proposal’s backers say that’s hogwash. The group behind Proposition 127, Clean Energy For A Healthy Arizona, submitted nearly half a million signatures — roughly twice as many as needed. The judge sided with the clean energy advocates on Monday.

Right now, Arizona utilities are required to get a mere 15 percent of their power from wind and solar by 2025. The new proposal, backed by Democrat mega-donor Tom Steyer, would force companies like Arizona Public Service (the biggest electric company in the state) and Tucson Electric Power Co. to significantly step up their game, but gives them an extra five years to do so.

The state’s utilities fought tooth and nail against Proposition 127. APS’ parent company, Pinnacle West Capital Corp., contributed $11 million to the group that sued to stop the proposal. That same group, Arizonans for Affordable Electricity, has promised to take the case all the way to the Arizona Supreme Court.

The Trump administration is considering giving coal plants another license to pollute. On Wednesday, the EPA said that it is reviewing an Obama-era rule that regulates mercury, a neurotoxin. It follows a proposal earlier this month to replace the Clean Power Plan and weaken limits on carbon emissions.

The president is still incredulous that the federal response to Hurricane Maria was anything short of “fantastic.” In Wednesday remarks at the White House, President Trump touted emergency response and recovery efforts in Puerto Rico. Hurricane Maria now ranks as one of the deadliest disasters in U.S. history. The storm also caused one of the worst blackouts in world history, which Trump lied about on Wednesday too, saying that the electricity “was gone before the hurricane.”

Air pollution is costing us solar power. Polluted, hazy air gets in the way of sunlight reaching solar panels. A new study of 17 cities around the globe found that particulate matter in the air leads to huge losses in solar revenue every year — up to $9 million in Los Angeles and $20 million in Delhi.