It’s Friday, May 21, and banks across the globe are choosing green projects over fossil fuels. 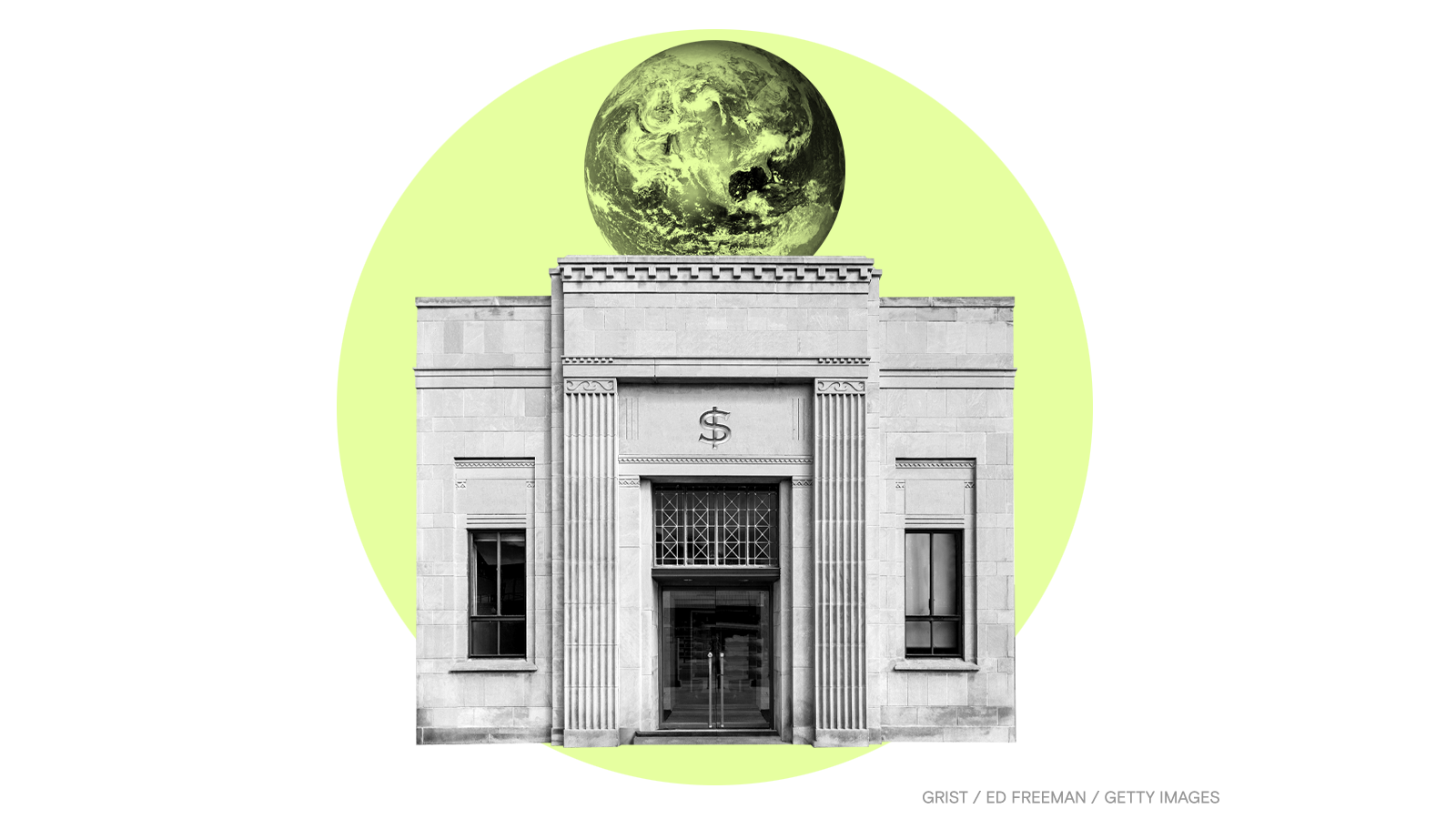 Global banking institutions might finally be favoring green projects over traditional ventures involving fossil fuels. A Bloomberg News analysis of almost 140 financial institutions worldwide shows that banks have committed more money to renewable energy and other climate-friendly projects so far in 2021 than to fossil fuel-backed ones. From the start of this year to May 14, $203 billion in bonds and loans were issued to green ventures, compared with $189 billion to projects utilizing dirty energy.

“We may well be at a powerful tipping point,” Tim Buckley, a clean-energy investor formerly of Citigroup, told Bloomberg News. “Finance will only lead when the numbers make sense.”

The data show a sharp change: In the five years since the signing of the Paris Agreement, banks have funneled more than $3.6 trillion into non-renewable energy projects, making an estimated $16.6 billion in profits. The billions of dollars in fees pocketed for underwriting fossil fuel projects were a major reason why banks prioritized them over greener proposals.

This year, however, amidst a backdrop of new climate pledges by major players like the U.S. and China, financial heavyweights have recognized that green projects are also viable moneymakers. Since President Joe Biden took office, America’s leading financial institutions JPMorgan, Citigroup, and Bank of America have pledged to facilitate at least $4 trillion for sustainable and climate-friendly deals over the next decade.

The National Oceanic and Atmospheric Administration’s annual hurricane forecast, published Thursday, predicts the Atlantic Ocean will spawn 13 to 20 named storms this season, well above the historical average, including three to five major hurricanes. Already, meteorologists are watching two disturbances in the Atlantic that could become the first named storms of the year, well ahead of the Atlantic hurricane season’s June 1 start date.

Fossil fuel companies are supposed to clean up after themselves when they drill, transport, and build infrastructure for oil and gas. According to an analysis commissioned by the New Mexico State Land Office, cleaning up the state’s oil and gas industry could cost upwards of $8.4 billion. Fossil fuel companies, however, are only guaranteed to cover 2 percent of those costs.

An iceberg about half the size of Puerto Rico has calved from Antarctica’s Ronne Ice Shelf and is floating into the Weddell Sea. The calving event, which took place earlier this week, is not necessarily tied to climate change, researchers say; it may be part of Antarctica’s natural processes. But the newly formed iceberg is another reminder that both poles have precious little ice to spare these days, as rising temperatures melt the globe.

Could Lightning strike the EV market?