It’s Wednesday, January 6, and the city of Beijing is making headway in its fight against air pollution. 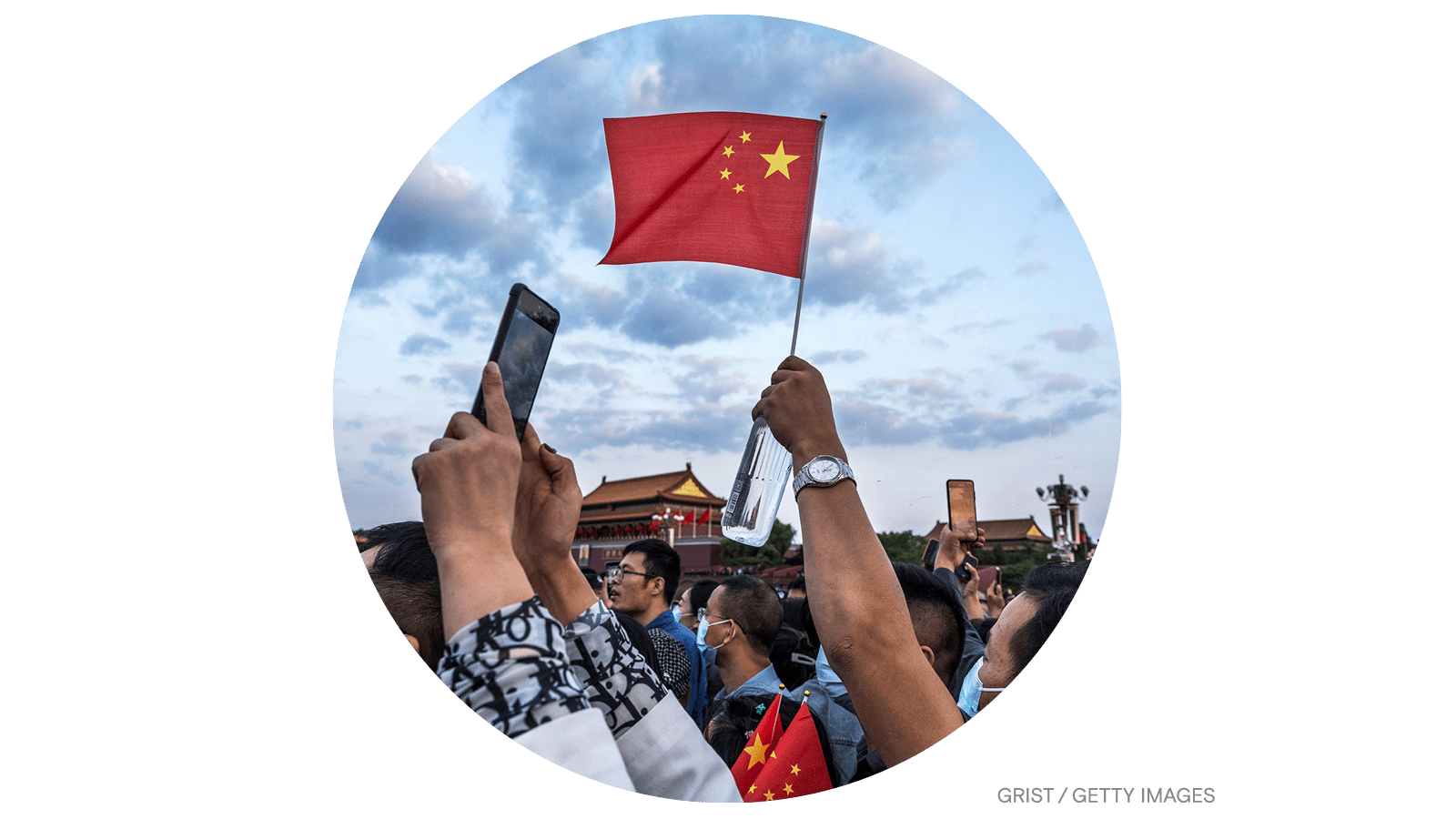 Chinese environmental advocates marked an important milestone on Tuesday as municipal authorities in Beijing announced that the city met national air quality standards in 2021 — the first time the Chinese capital has ever done so.

Despite evidence that the Chinese government “systemically” underreports air pollution, experts say that the 2021 measurements from Beijing have been independently corroborated.

“The improvements are real” and “happening across the industrial belt surrounding Beijing, as well as in much of the rest of the country,” Lauri Myllyvirta, lead analyst for the Center for Research on Energy and Clean Air, wrote in a blog post.

Beijing attributed its progress to a multi-year crackdown on air pollution, including the introduction of emissions standards for coal-fired power plants and heavy industry. Auto fuel standards and efforts to move away from coal-based heating have also helped clear the air, as have newly-planted trees throughout Beijing and the nearby province of Hebei. Chinese officials have in recent months stepped up efforts to cut air pollution ahead of the Winter Olympics, which will be hosted in and around Beijing in February.

Although experts have lauded Beijing’s “extraordinary progress” on air quality, others have noted that there is more work to be done — not only in Beijing, but throughout the rest of China. “Further improvement will require a shift from coal and oil to clean energy,” Myllyvirta wrote.

‘I have absolutely nothing’: After a massive winter fire, what is left?
Charlie Brennan, Simon Romero, and Erin Schaff, The New York Times
➤ Read more

Canada to compensate First Nations for decades of dirty water