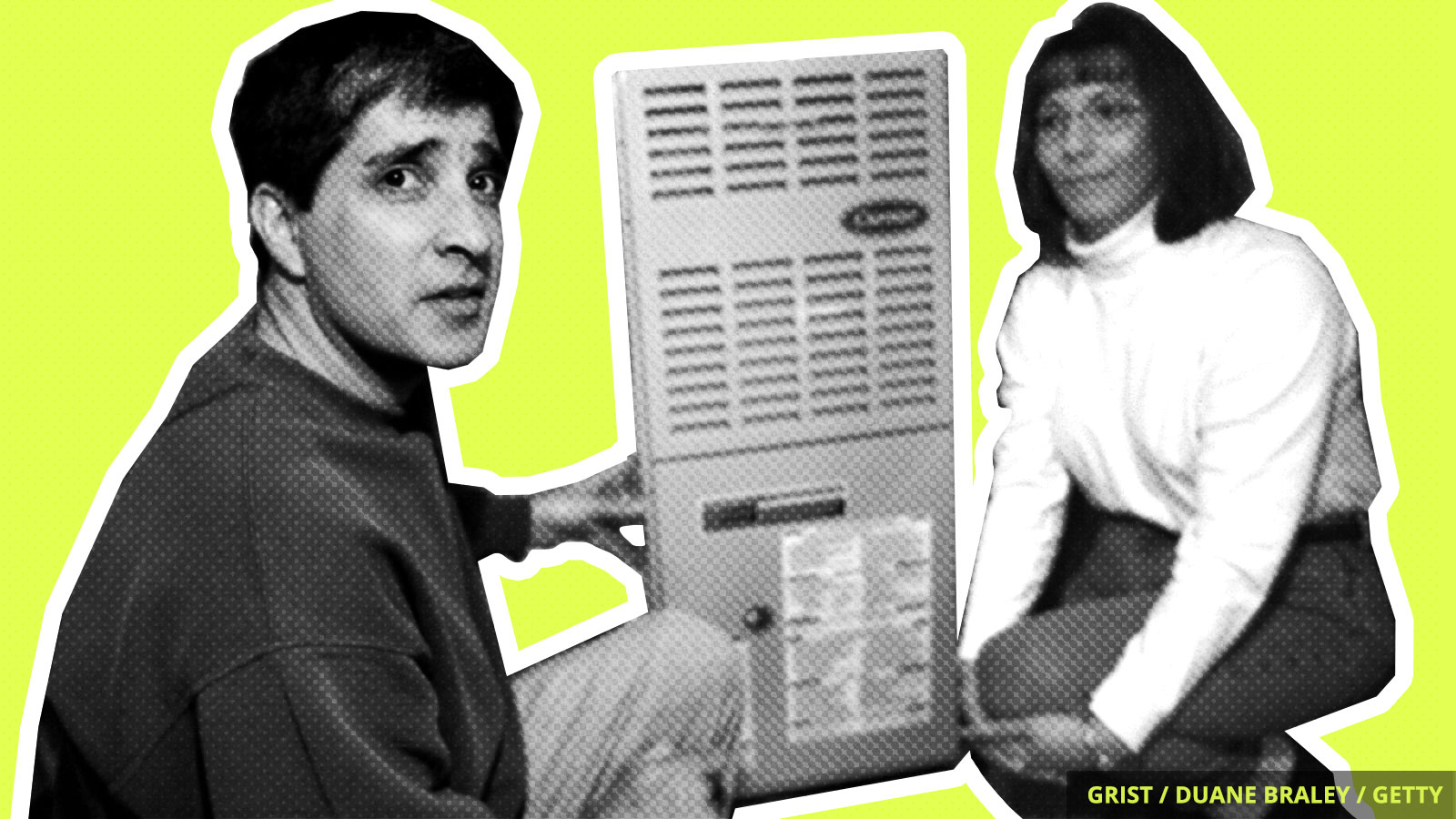 Berkeley, California, just became the first city in the country to ban gas pipelines — the little ones that go into houses. The city council voted unanimously on Tuesday to prevent any new buildings from hooking up to natural gas starting next year. That means thousands of new housing units planned for construction over the next few years will have water heaters, furnaces, and stoves that run on electricity instead of natural gas.

Like many progressive cities on the West Coast, Berkeley has a history of passing bans on evils — like straws and bags — and reading the progressive mood. At the same meeting, for instance, the city resolved to start using the term “maintenance hole” in place of “manhole.” But if other cities follow suit on this particular ban, it could lead to a significant shift in the way the United States uses energy.

Berkeley is doing this because it has pledged to eliminate all its greenhouse gas pollution by 2030. And it’s already had some success: The city’s emissions have dropped 15 percent since 2000, mostly by cutting electricity use.

The nuclear industry and regulators are calling for cost-cutting rollbacks to safety measures for the country’s aging nuclear power plants, including less frequent government inspections, and less flagging plants’ problems to the public. According to the AP, meetings about easing safety measures have been attended “almost solely” by nuclear industry insiders.

The EPA is attributing the positive results of its annual air quality report to the Trump administration, effectively taking credit for clean-air policies that have been in place since the 1970s. Meanwhile, Trump’s officials have been scaling back regulations on emissions and air pollution; experts told The Hill that it will be years before they’re able to measure the damage from the Trump administration’s policy changes.

The unique and iconic Joshua Tree, found in the synonymous national park, will likely die out between 2070 and 2099 if the planet keeps warming at its current pace, according to a study. Rising temperatures and drought have already done enough damage to their habitat that, even if we achieve the best Paris agreement scenario of 1.5 C warming, only 19 percent of Joshua Trees’ original habitat would survive, according to the researchers.

On July 30 and 31, the 2020 Democratic candidates will take the stage for the second round of presidential debates. Only about 10 minutes were devoted to climate change during the June debates. What questions do you have about the candidates’ plans to address the single biggest issue of our time? We want to hear from YOU! Submit your questions by replying to this email, and we’ll try to answer them before the next debates.

Scotland has got wind power on loch