It’s Friday, February 12, and the pandemic is helping airlines save money — and reduce emissions. 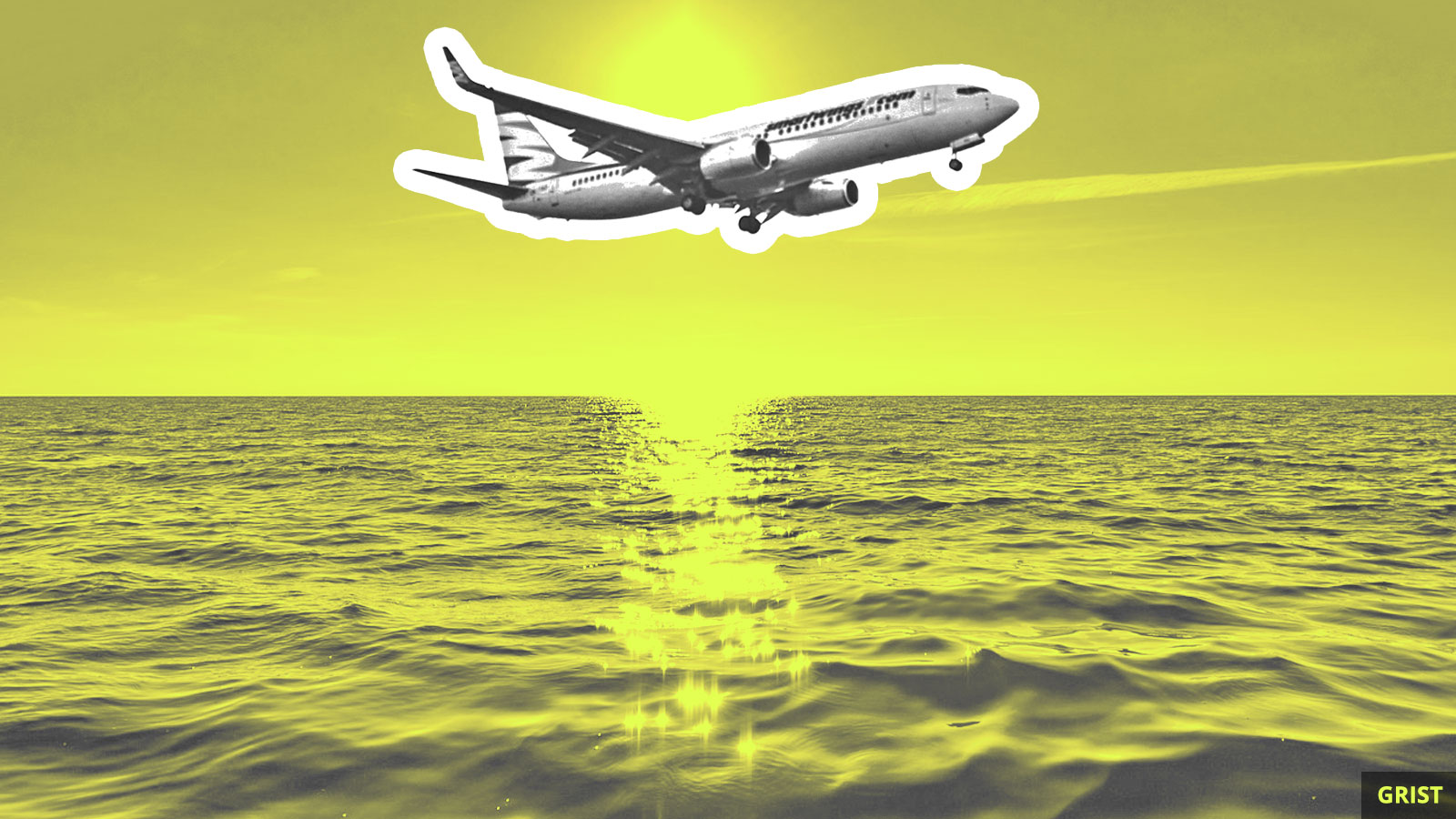 Transatlantic flights are positioned to get a little more eco-friendly in the next few weeks as airlines are given the green light to pursue their own flight paths. Since the pandemic has reduced flight traffic, air traffic controllers are experimenting with allowing pilots to choose their own paths across the sea, potentially saving airlines money on fuel and reducing emissions.

NATS and Nav Canada, the flight controllers that are responsible for U.K. and Canadian airspace respectively, are going to let airlines select paths based on optimal speed and trajectories. A few years ago this wouldn’t have been possible, but new technology has allowed controllers to collect real-time data on planes over the ocean. With fewer planes in the air, the controllers believe they can safely eliminate the precaution of designated paths.

That could mean much more fuel-efficient flights. Researchers at the University of Reading in England estimate that fuel use for transatlantic flights could be reduced by up to 16 percent if pilots take better advantage of wind patterns when flying east. With the airline sector accounting for about 2 percent of global CO2 emissions, any reductions in fuel use are helpful toward the global aviation industry’s target of cutting flight emissions in half by 2050.

Economic recovery packages that countries have issued in response to the COVID-19 crisis are falling short of the green spending levels that followed in the wake of the 2008 financial crisis, according to a new analysis by Vivid Economics, an economic consultancy firm. Only 12 percent of COVID-recovery stimulus spending is going toward low-carbon technology and renewable energy, compared with 16 percent following the 2008 crash.

A satellite identified a massive methane leak in Turkmenistan earlier this month. The leak from eight natural gas pipelines released 10,000 kilograms of methane per hour — the equivalent of the hourly emissions of roughly 250,000 cars — and likely continued for several hours, according to the satellite company that detected it.

Fracking in Appalachia has failed to deliver local economic returns, according to a report published Wednesday by the Ohio River Valley Institute, an independent think tank. A decade into the fracking boom, counties in Ohio, Pennsylvania, and West Virginia have not experienced significant gains in jobs, income, and population growth.