It’s Tuesday, February 18, and Jeff Bezos is opening up his wallet to fight climate change. 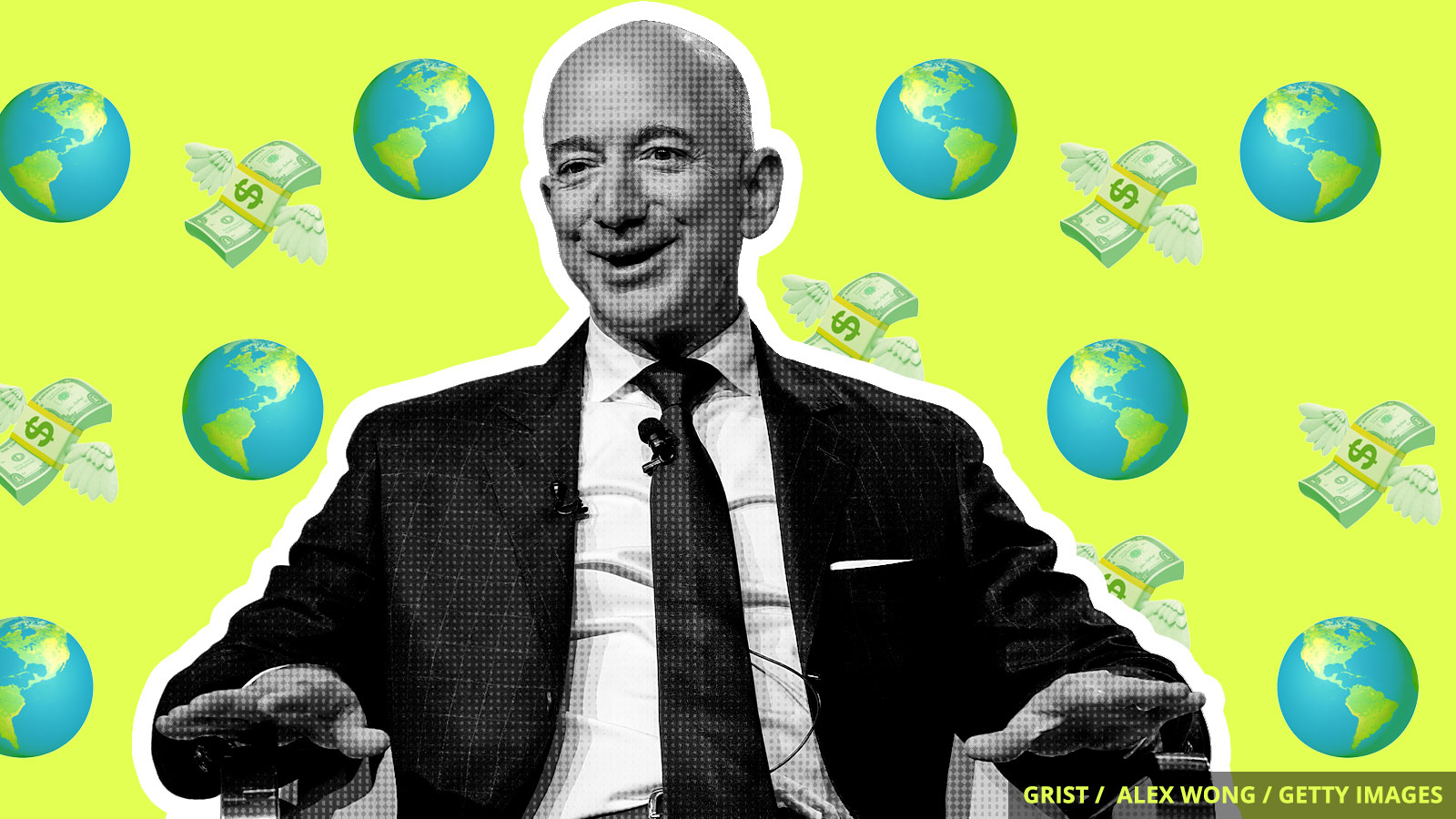 Jeff Bezos, supreme leader of Amazon and the richest human being on earth, took to Instagram on Monday to tell the world he will donate $10 billion to fight climate change.

In his post, Bezos acknowledged that “climate change is the biggest threat to our planet” and said that his new global initiative, the Bezos Earth Fund, will finance “scientists, activists, and NGOs — any effort that offers a real possibility to help preserve and protect the natural world.” Bezos said he will begin issuing grants this summer, but no further information on the commitment has been released.

Bezos’s $10 billion fund represents about 8 percent of his net worth of $130 billion. It’s also more than 13 times as much as Mike Bloomberg, the billionaire presidential candidate, has spent tackling climate change through his Beyond Coal, Beyond Carbon, and American Cities Climate Challenge programs.

Amazon has come under fire in recent months for threatening to fire employees who publicly criticize the company’s climate policies. On Monday, the group Amazon Employees for Climate Justice commended Bezos but suggested his commitment was hypocritical, since his company still contracts with oil and gas producers and funds climate-denying think tanks.

President Trump will appoint yet another fox in the proverbial EPA henhouse: Mandy Gunasekara, a key lawyer in rolling back environmental regulations under former EPA chief Scott Pruitt. Gunasekara is an outspoken defender of the bizarre claim that Trump has been a pro-environmental president, and has been tapped to replace outgoing Chief of Staff Ryan Jackson.

Mississippi’s Pearl River rose to the third-highest point in its recorded history on Monday after weeks of unusually heavy rains inundated the area around Jackson. More than 2,400 homes have been impacted so far, and officials won’t know the full effects of the flooding until the waters retreat.

Extreme weather events, like heat waves or massive storms, are expected to be an increasingly frequent part of our warming world. And that may make plans for a renewable-based electricity grid even more elusive: A Swedish study estimates extreme weather events will reduce the reliability of a renewable-based electricity grid by 16 percent, leaving cities with blackouts just when power is most needed.