It’s Friday, February 14, and the largest oil refinery on the East Coast is dead. 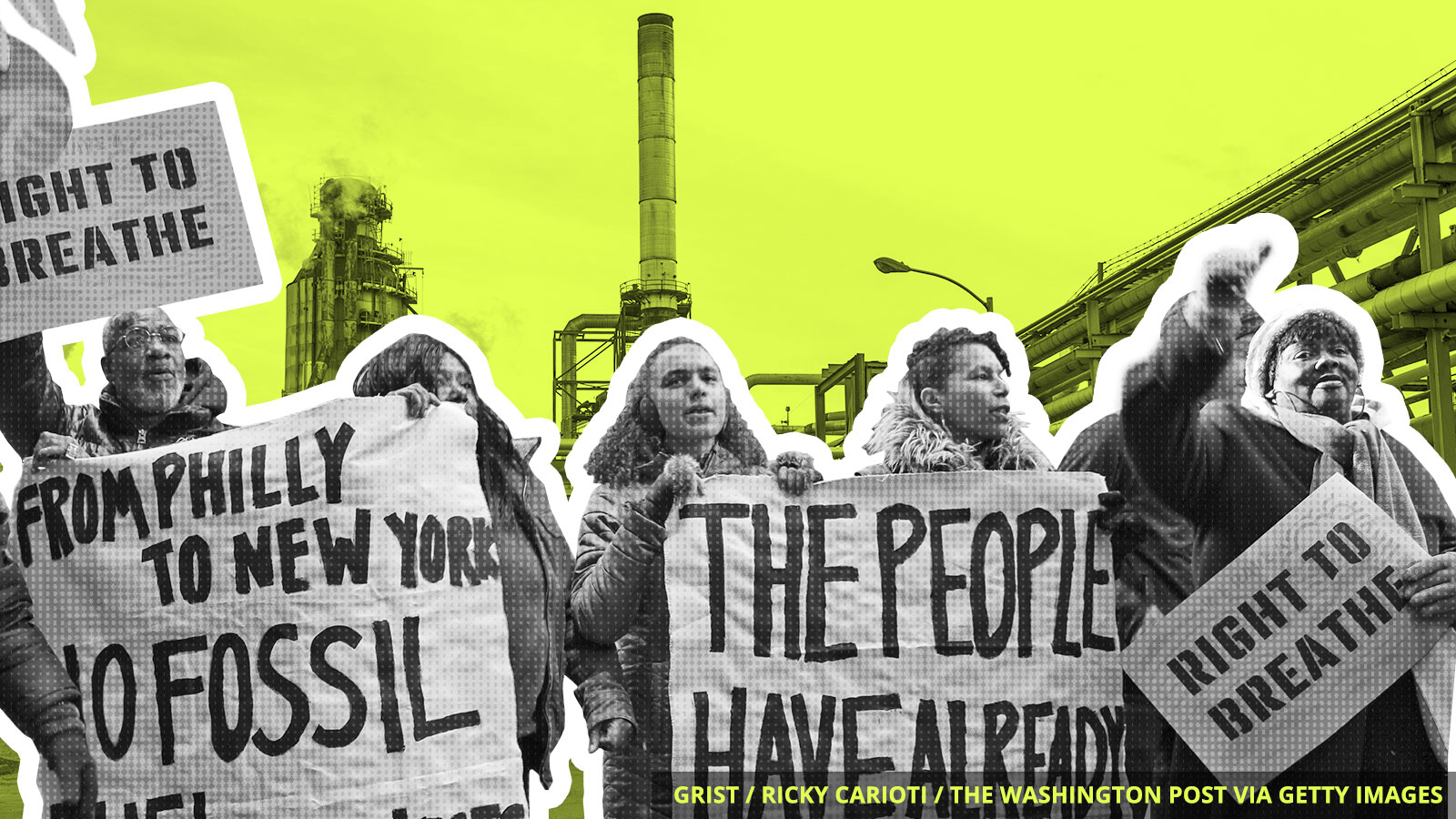 It’s official! On Thursday, a federal judge finally confirmed the Chapter 11 bankruptcy plan of Philadelphia Energy Solutions (PES), the company that ran the benzene-polluting mega refinery that closed after bursting into flames last June. The plan includes the sale of PES’s 1,300-acre refinery complex to a real estate company — putting an end to the bizarre (and yet somehow unsurprising) efforts of the Trump administration to make sure the property continued its crude ways.

Here’s the Texas tea on that drama: Hilco Redevelopment Partners, a Chicago-based real estate company with a track record of turning defunct fossil fuel infrastructure into logistics centers, was the winner of a closed-door auction to sell the PES property. But other bidders who wanted to keep the site running as a refinery urged the White House to get involved, arguing that more than a thousand jobs and national security interests were at stake.

Last week, U.S. Bankruptcy Judge Kevin Gross delayed the final confirmation hearing to give stakeholders more time to object to the plan. But on Thursday, he officially signed off on the sale to Hilco, saying that it was in the “best interest of the community.”

The PES refinery will now be permanently shut down and most likely be redeveloped as a mixed-use property. Philly Thrive — the grassroots environmental justice group that has been fighting against the refinery for years — said it looks forward to working with Hilco in determining the future of the land.

If you live in the Northeast U.S., you may have noticed it’s been a rather balmy winter. NOAA scientists confirmed on Thursday that last month was the hottest January on record across the globe, a finding that the Copernicus Climate Change Service also reported last week. The 10 warmest Januarys on record have all occurred since 2002.

A new study on the Deepwater Horizon megaspill, which in 2010 dumped more than 200 million gallons of oil into the Gulf of Mexico, found that the contaminated area was as much as 30 percent larger than previously thought. Researchers discovered that the satellite readings used at the time to track the spill and determine which fisheries to close could not “see” lower concentrations of oil that would still have been toxic to marine life.

The health of the second largest coral system in the world, the Mesoamerican Reef, has taken a turn for the worse since 2016, according to a new report. The reef’s health had been improving over the prior decade, but overfishing and a new lethal disease that’s spreading throughout the system have reversed that trend.

As you know, our heart’s greatest desire is to inspire actions that help solve the climate crisis — and we couldn’t do it without you. So we put together a little video to express our deep appreciation and affection. From reading our newsletters to sharing our work, we thank you for being part of the Grist community. Enjoy!

Waste not, pay not?