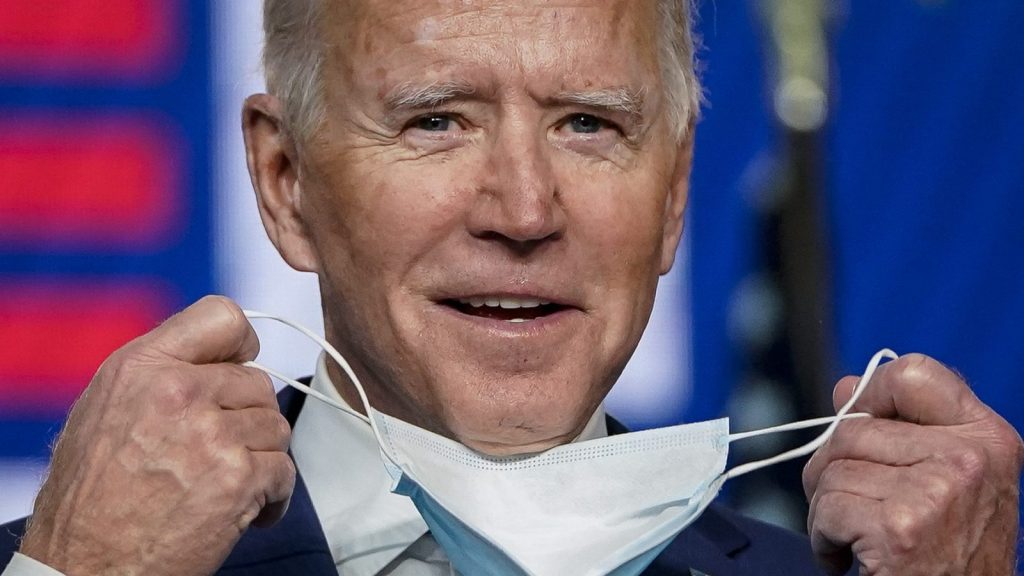 After more than three days of uncertainty, CNN and the Associated Press have declared Joe Biden the winner of the 2020 presidential election. It wasn’t the landslide Democrats had hoped for.

At the beginning of the night on Tuesday, it looked like election forecasts that had predicted a blue wave were plagued by a 100 percent margin of error. But as time went on and mail-in ballots rolled in, the former vice president steadily edged ahead of incumbent Donald Trump in Georgia and Pennsylvania. The Keystone State finally pushed Biden over the 270 electoral vote mark. At about 11:30 a.m. on Saturday, Biden finally claimed victory.

Biden’s win marks the beginning of the end of one of the most environmentally damaging terms in United States presidential history. During his nearly four years in office, Trump successfully rolled back dozens upon dozens of environmental protections, dismantling Obama’s climate legacy with a vengeance.

His anti-environment agenda began in earnest with a vow to withdraw the U.S. from the Paris Agreement (a move Biden has promised to reverse once he’s in office — something easier said than done). Since 2017, Trump has sought to remove safeguards from treasured national monuments, made life more dangerous for some very good looking birds, tried to force states to relax their fuel efficiency standards, repealed Obama’s Clean Power Plan, and made it easier for coal-fired power plants to pollute nearby water supplies, among many, many other regulatory changes. Under his leadership, career scientists at the Environmental Protection Agency, the Department of the Interior, the United States Department of Agriculture, and other federal agencies have resigned — citing industry meddling, internal pressure to withhold scientific findings, and other factors more evocative of a Soviet-era Russian government than a 21st-century American one.

It’s likely that Trump will continue dismantling the nation’s environmental protections until January 20. But the good news is there is now an end in sight. The next administration aims to be the polar opposite of the Trump administration on most issues, and especially the environment.

Biden’s $2 trillion climate plan is a cheaper version of what Green New Deal advocates have been publicly pushing for since February 2019. The plan calls for a massive investment in renewable energy, emissions technology, green jobs, and environmental justice. Ahead of the election, Biden surrounded himself with a diverse group of climate advisors, seeking input from Varshini Prakash, the co-founder of the youth-led climate group the Sunrise Movement, former Secretary of State John Kerry, and the Green New Deal co-mastermind herself, Representative Alexandria Ocasio-Cortez of New York.

In the final days of his general election campaign, Biden did what few other presidential candidates have done by making climate change one of his main closing arguments. His campaign pushed out climate ads in Michigan, on cable TV, and on Twitter. At the final presidential debate in Nashville, Biden made history by promising to “transition” the U.S. off of oil (something Trump thought, incorrectly, would tank the Democrat’s favorability).

During the Democratic presidential primary, Biden went from forgotten underdog to presidential nominee in a matter of months. In the general election, he bested Trump despite the incumbent’s ferocious and unyielding offensive strategy. Next up? The most difficult hurdle yet: getting comprehensive climate policy through Congress, possibly without the aid of a Democratically controlled Senate.