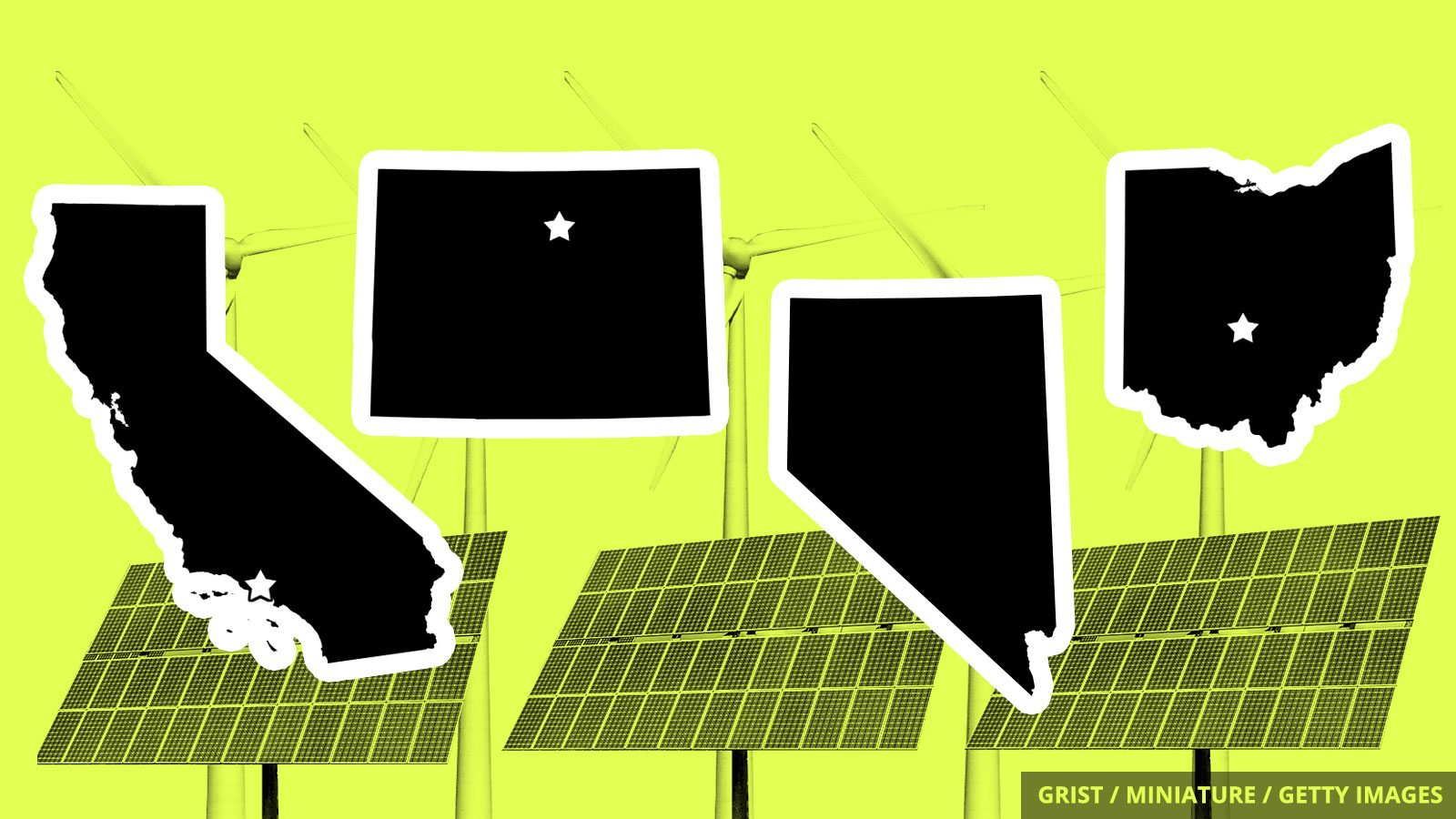 As this newsletter hits your inbox, it is looking very likely — but not yet official — that the United States voted in a president who has promised to take measures to reduce carbon emissions. But as swing state ballots continue to be counted in the presidential race, the results are in for a handful of climate ballot measures in states and cities across the country.

In Long Beach, California, and in Denver, Colorado, voters approved taxes to put climate plans into place. The Long Beach ballot measure boosts an existing tax on local oil production by 15 cents per barrel. It will provide $1.6 million per year to fund community youth programs and a climate change action and adaptation plan. Denver voters decided to raise the local sales tax by a quarter of a percent, raising $40 million per year for programs to reduce greenhouse gas emissions (including public transit).

Meanwhile, the city of Columbus, Ohio, voted for a measure that will put it on the path to 100 percent renewable electricity by 2023. And Nevada voters also put their stamp of approval on a clean electricity plan that will force the state to get half its power from renewable sources by 2030.

These results confirm what surveys have been telling us for years: Climate action is popular.

President Trump abruptly replaced Neil Chatterjee as chair of the Federal Energy Regulatory Commission yesterday. Chatterjee and other experts interviewed by E&E News suspect the decision to replace him with conservative commissioner James Danly was retaliation for Chatterjee’s moves to boost clean energy, as well as his proposal to incorporate a carbon tax into electricity markets.

The remnants of Hurricane Eta, which struck Nicaragua on Tuesday morning as a Category 4 storm before moving inland, brought flooding and dangerous mudslides to Honduras, Guatemala, and Costa Rica on Thursday. More than 70 people have been reported killed in the region, and hundreds more had to be rescued from their rooftops.

The 2016 Paris Agreement stipulates that wealthier countries throw some bones to poorer countries to help them achieve their climate change mitigation and adaptation goals, but rich countries are on track to miss the $100 billion per year target they set for 2020. Funding slowed down considerably after President Trump vowed to pull the U.S. out of the Paris accord, which he officially accomplished on Wednesday.