It’s Wednesday, March 10, and the Biden administration has reversed a Trump-era rollback that gutted protections for migratory birds. 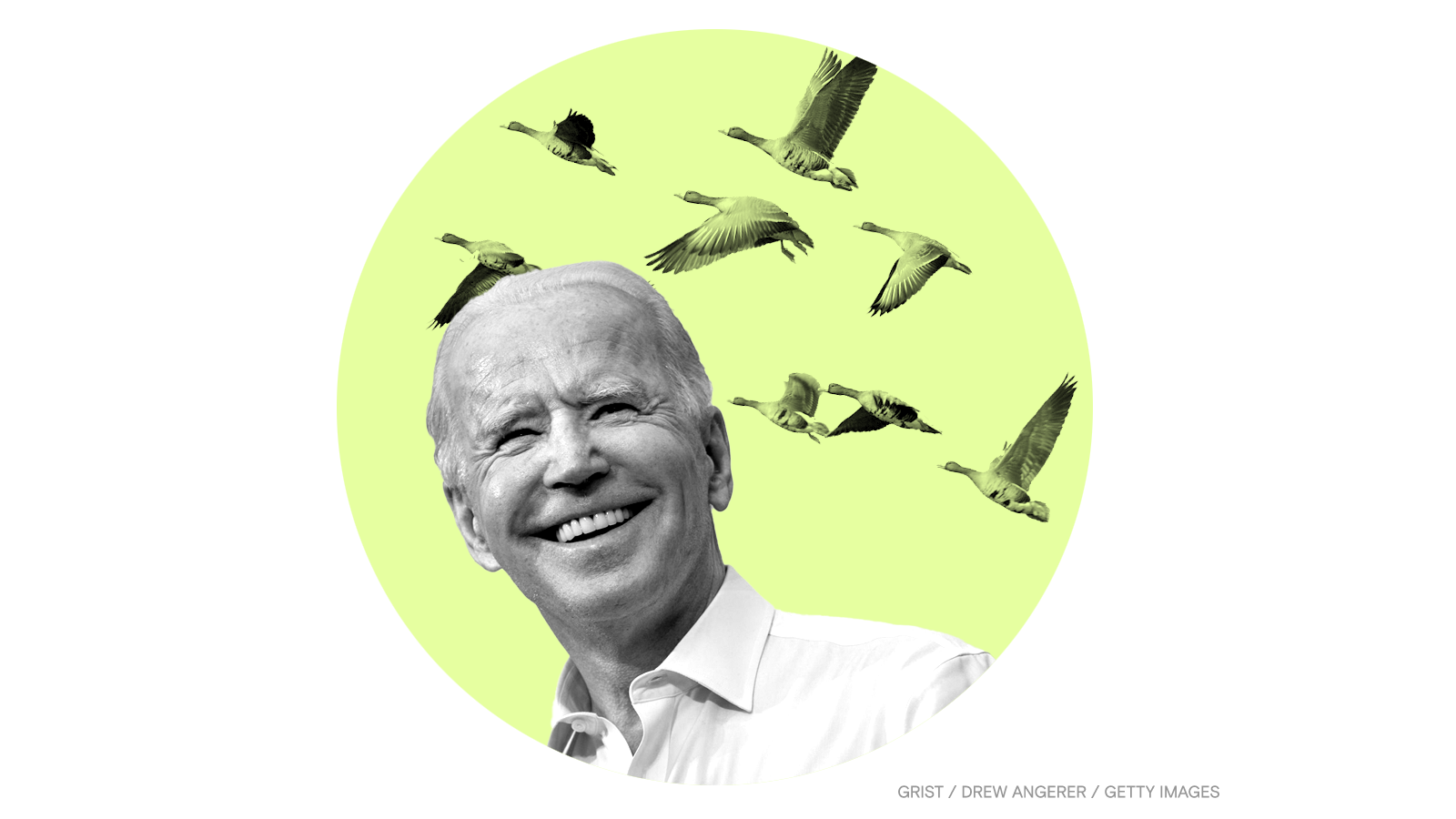 In January, just weeks before President Donald Trump left office, the Interior Department finalized a regulation asserting that the Migratory Bird Treaty Act should only prevent the intentional hunting of birds and that it doesn’t apply to deaths caused by industrial projects unintentionally.

This “midnight regulation” was one of many last-ditch efforts on the part of the Trump administration to ease regulations of the oil and gas industry, whose oil spills and other environmental disasters often wind up killing birds. Industrial activities, collisions with vehicles, and domestic cats kill approximately 1.4 billion birds every year in the United States.S. Under the Migratory Bird Treaty Act, BP agreed to a $100 million settlement for the 2010 Deepwater Horizon oil spill, which killed about 100,000 birds.

On Monday, the Biden administration scrapped the Trump administration’s move, arguing that it failed to incorporate decades of legal precedent and removed any incentives for these industries to update their facilities. Tyler Cherry, a spokesperson for the Interior Department, said in a public statement that the Trump-era interpretation of the act “overturned decades of bipartisan and international consensus and allowed industry to kill birds with impunity.”

Cherry promised that the Interior Department will “reconsider its interpretation” of the law and “develop common-sense standards that can protect migratory birds.”

A Chemours chemical plant in Louisville, Kentucky, causes more climate damage than every car in the city. According to self-reported data, the plant is the country’s largest emitter of a climate super-pollutant called HFC-23, a greenhouse gas 12,400 times stronger than carbon dioxide. In 2015, the plant announced a plan to limit its emissions but has reportedly failed to meet its goals.

As oil companies posted celebratory International Women’s Day photos on Monday, reports surfaced of sexual assault and harassment at the hands of workers on the Line 3 pipeline in northern Minnesota. A nonprofit shelter near the proposed 330-mile crude oil pipeline says it has received an increase in calls for help since construction began in December. Activists have opposed the pipeline for years because of its potentially damaging environmental impacts and concerns about sexual violence, especially against Native American women.

Giving climate change our best fight might not be enough to stop wildfires from increasing in size and frequency, according to a new study published in Environmental Research Letters. The study says that under a best-case scenario, where greenhouse gas emissions are quickly slashed and global warming is limited to 2 degrees C (3.4 degrees F), climate change will still drastically increase destruction caused by wildfires.

The first ban on gas stations