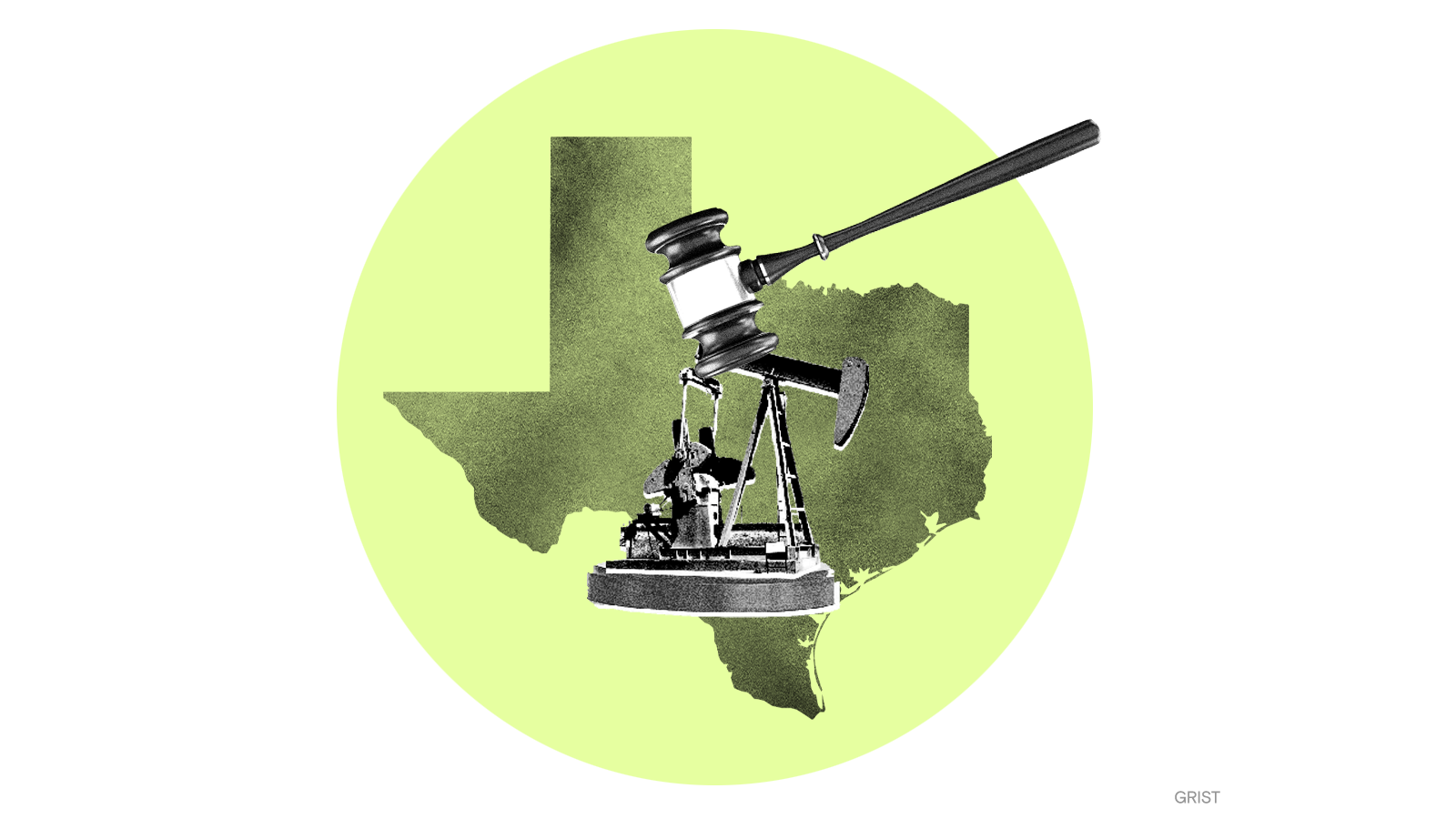 Big Oil’s nightmare of a week was made worse by another huge blow in Texas. While Shell, Exxon, and Chevron faced blowback from shareholders and courts for failing to address the climate crisis last week, Texas’ state legislature quietly dropped a corporate subsidy that delivered hundreds of millions of dollars in tax breaks to oil and gas companies every year.

While the Texas legislature’s decision not to reauthorize the program flew under the radar last week, advocates hope that it’s yet another signal that business as usual is ending for fossil fuels. The expiration of the legislation doesn’t necessarily mean it’ll be off the books forever, but it’s a big first step.

“Too many people see that the emperor doesn’t have clothes anymore,” Greg LeRoy, the executive director of Good Jobs First, a nonprofit that tracks corporate subsidies, told The Intercept. “These extractive industries have been extractive of the tax base too. People realize it’s too corrosive.”

A cargo ship carrying 81 containers of “dangerous goods,” including nitric acid and other chemicals, caught fire late last month off the coast of Colombo, Sri Lanka, and burned for 12 days. On Thursday, a day after authorities finally extinguished the flames, the boat began to sink. Any remaining chemicals and hundreds of tons of oil could now leak into the ocean, destroy local ecosystems, and pollute Sri Lanka’s beaches.

The world’s three largest money managers — BlackRock, Vanguard, and State Street — are “silent partners” in the destruction of the Amazon and its Indigenous communities, according to a new analysis from the environmental watchdog group Amazon Watch. The three financial behemoths have at least $46 billion in debt and equity holdings in 24 oil companies that operate in the Amazon.

Nearly three-quarters of the Western U.S. is experiencing record-breaking drought conditions exacerbated by climate change. Reservoirs are running low, farmers are getting desperate, and wildfire season is looking grim. The forecast is so dire that Utah Governor Spencer Cox, a Republican, has asked Utahns to join him for a “weekend of prayer” for rain.