It’s Wednesday, March 4, and the winds of change are blowing for renewables in the U.K. 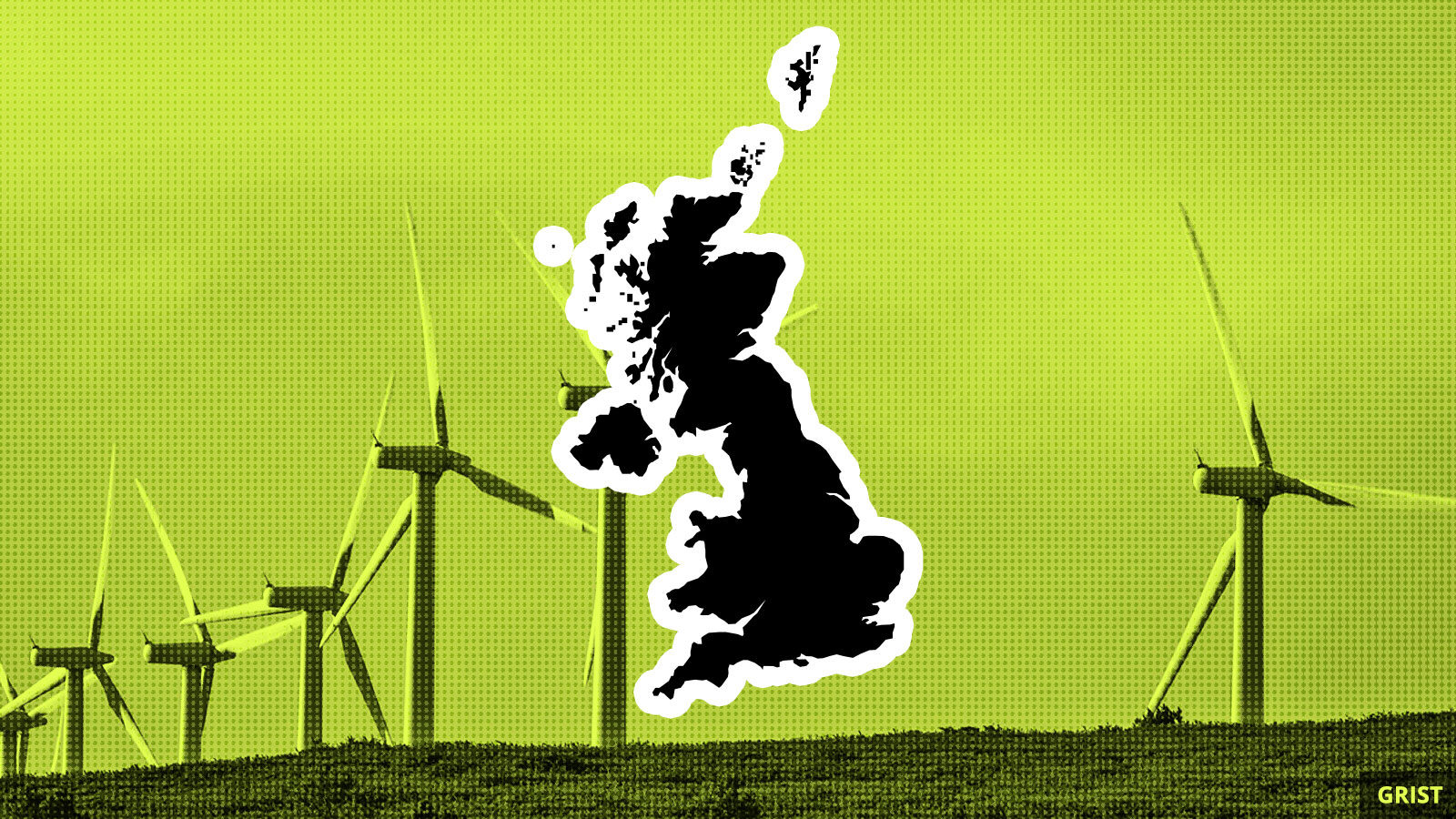 Since 2015, the U.K. has barred wind farms from bidding on long-term power contracts. The policy, a legacy of former Prime Minister David Cameron, was overturned by Prime Minister Boris Johnson’s government on Monday, blowing open the door for a resurgence of wind in the British energy market.

Wind power in the U.K. is already priced competitively with fracked natural gas, and now it will be allowed to compete for subsidies that will make it even cheaper. The change also applies to solar farms and is expected to galvanize energy company Scottish Power to pursue existing plans for a massive wind farm expansion.

If it seems odd that the U.K.government restricted onshore wind in the first place, the very year the world negotiated the terms of the Paris Agreement, look no further than NIMBYism run amok. The BBC reports that U.K. politicians believed wind turbines were unpopular with their voters, when in fact the opposite was true. Those who vilified wind farms as noisy eyesores that spoiled the idyllic countryside were proven in polls to be a very small, vocal minority among a populace that broadly supported more wind power. And now the wind industry will finally get to do just that.

According to a new study, air pollution caused almost 9 million deaths worldwide in 2015 — and has now reached “pandemic” levels. Researchers say that growing pollution is triggering many more cases of heart disease, lung cancer, and other chronic ailments, especially in low- and middle-income countries.

The Trump administration is advancing a rule that would allow railroads to transport liquefied natural gas, despite widespread safety concerns. Experts argue that natural gas poses a severe fire risk and that the federal government hasn’t allowed enough time for adequate safeguards to be put in place.

President Trump has nominated a former chemical industry executive to run the Consumer Product Safety Commission, a federal agency responsible for protecting citizens from toxic substances. Nancy B. Beck, who previously ran the EPA’s office of chemical safety, is known for scaling back rules on asbestos and making it harder to regulate PFAS, a class of “forever chemicals” linked to birth defects and cancer.

A new source of power for Navajo Nation