It’s Friday, September 6, and renewables had a heckuva decade. 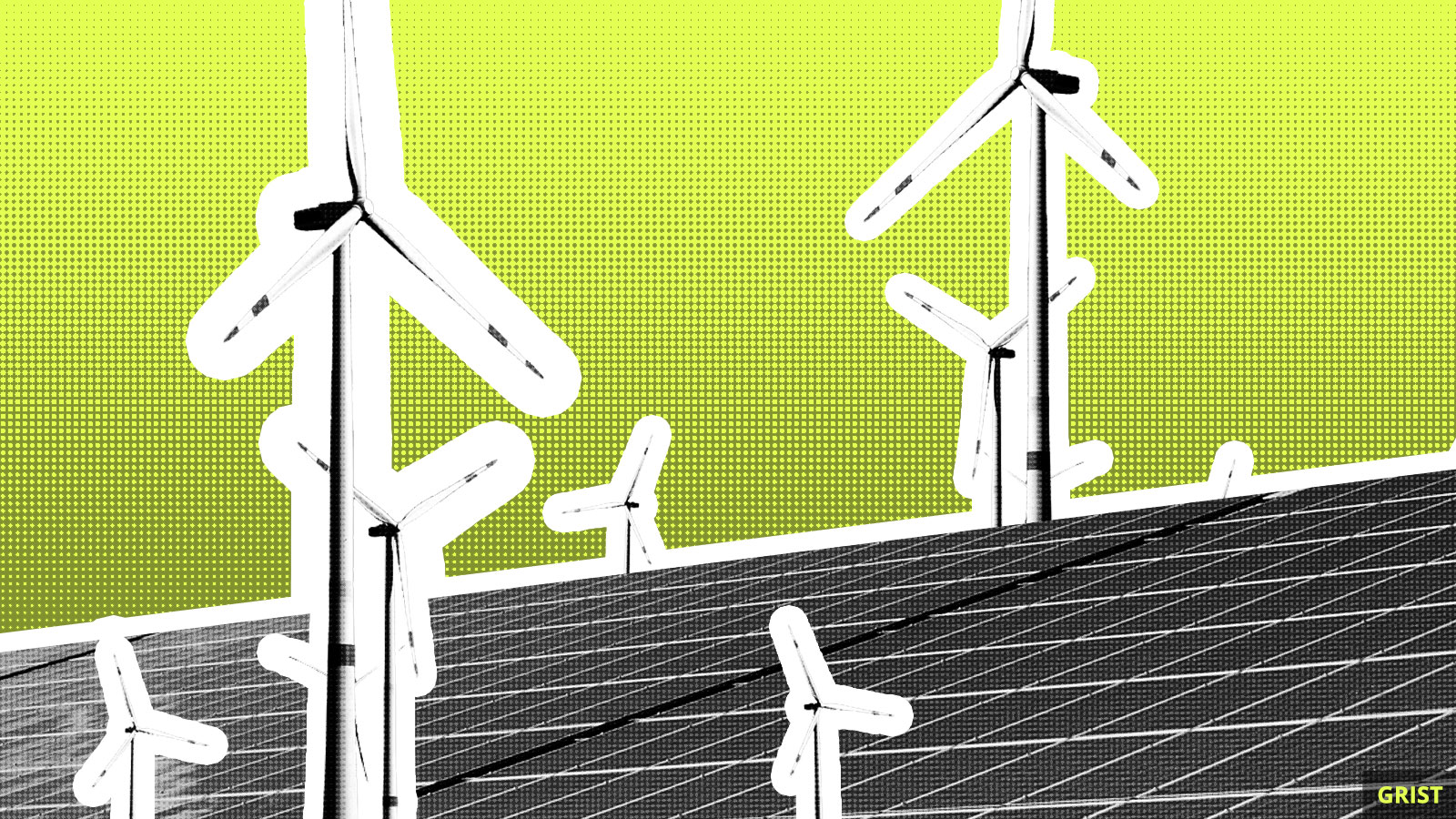 It is likely no surprise to you, avid reader of this newsletter, that renewable energy is kind of having a moment right now. And that’s despite President Trump’s best efforts to derail its progress. How much of a moment, exactly? Glad you asked.

A new report from the U.N. Environment Program, published ahead of the U.N.’s big climate summit later this month, says global renewable energy capacity has quadrupled in the span of a decade — from 414 gigawatts in 2009 to 1,650 gigawatts at the end of this year (for reference, one giga-watt has as much power as 2,000 Corvette Z06s or 1.3 million horses). Renewable energy, according to the U.N., includes solar, wind, biofuels, geothermal, and small hydro-power projects.

Renewable energy’s growth has been stunningly fast at some points during the timeframe covered in the report. For example, the share of the world’s electricity generated by renewable sources was 11.6 percent in 2017. The next year, that share had climbed more than 1 percentage point, to 12.9 percent — enough to avert an estimated 2 billion tons of CO2 emissions. (That’s the equivalent of taking nearly 400 million cars of the road for a year.)

Of all the energy technology installed since 2009, solar accounted for the biggest share. Coal was a distant second, and wind and natural gas came in last. And the growth of renewable energy installations has coincided with a dramatic drop in their price tag: The cost of solar is down 81 percent since 2009, while the cost of onshore wind is down 46 percent. How’s that for keeping on the sunny side?

Hurricane Dorian’s death toll in the Bahamas has now reached more than 30, and thousands are still missing as international rescue teams search for survivors. Dorian made its fourth landfall in North Carolina on Friday as a Category 1 hurricane with 90 mph winds.

The Trump administration might revoke California’s legal authority to set stricter auto emissions standards than the federal government’s, the New York Times reports. The Justice Department has also launched an antitrust investigation into the four major automakers that signed an agreement to follow California’s tougher emissions standards, according to the Wall Street Journal.

Google’s algorithm may be pushing articles denying the existence of climate change on its apps and mobile site. A Buzzfeed News investigation found at least eight climate denial sites promoted on the search engine’s Discover newsfeed, which offers users curated, personalized content. The search giant has faced criticism for spreading misinformation in the past, and climate researchers worry that it may be abetting the denial of established science.