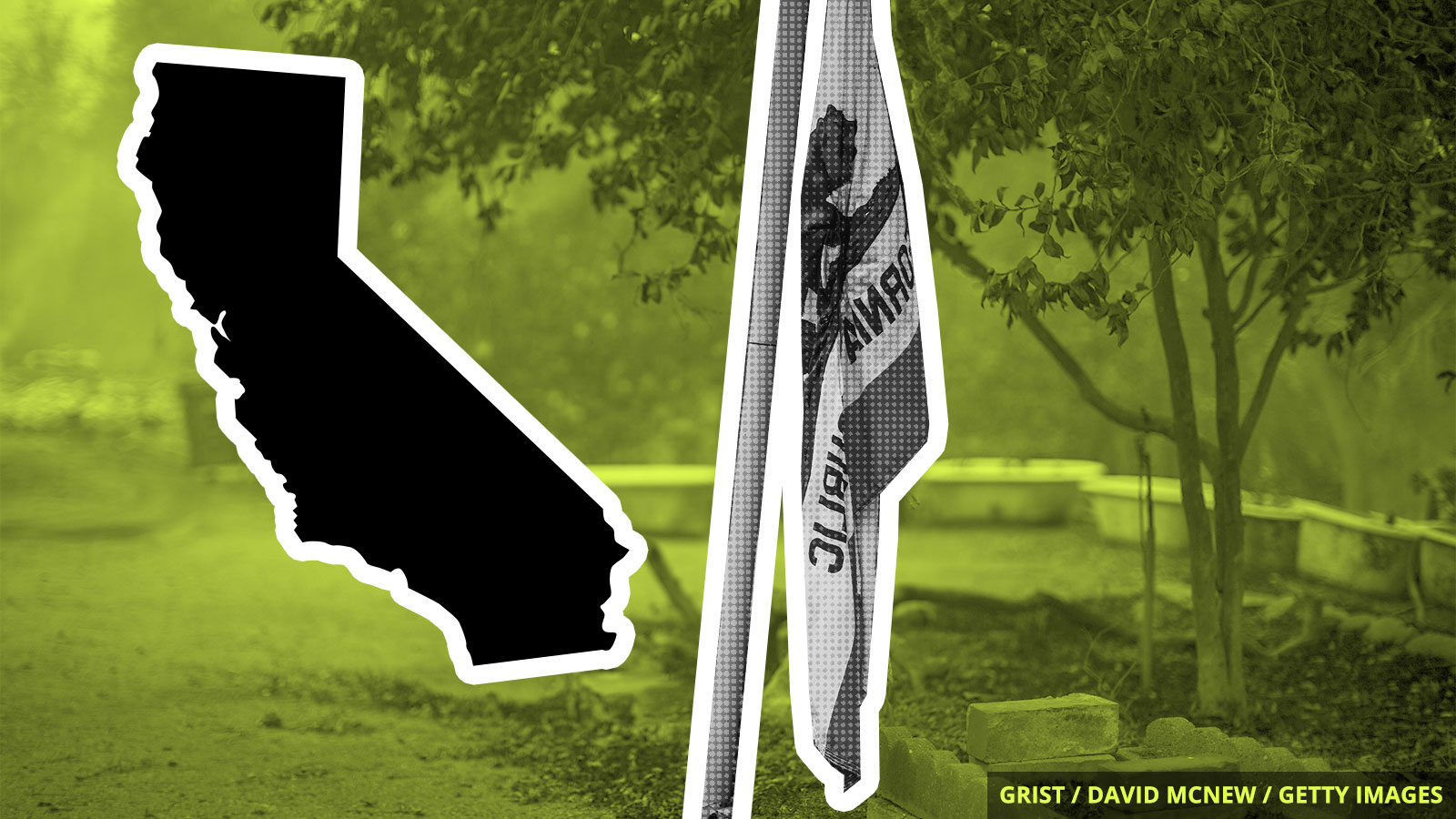 After years of scorching summers, wildfires and ash, floods, and drought, California voters now rank climate change as their No. 1 political priority, according to a new poll of Democratic primary voters.

Nearly half — 47 percent — of those polled by the Institute of Governmental Studies at the University of California, Berkeley, said that it was the most important problem for the next president to address (assuming there’s a next president, tra la!). That’s higher than the other issues pollsters asked about: immigration reform, criminal justice, and health care.

Though this poll only surveyed likely voters in California’s Democratic primary, it included conservatives. California’s primaries are open, which means anyone who doesn’t state a party preference can participate. And what do the non-Democrats think? Among those who identified themselves as moderates and conservatives, 37 percent said that climate change should be presidential candidates’ primary focus, a larger percentage than any other issue.

California has always been a special case when it comes to environmental issues. Mark DiCamillo, director of the poll, said that might be because the natural beauty of the state inclines people to shelter it from climate change. “There’s just so much climate in California to protect,” he said.

The New York Supreme Court just ruled in favor of ExxonMobil in a lawsuit accusing the oil giant of misleading investors over the costs of addressing climate change. The news does not bode well for other lawsuits against the company awaiting trial.

The United States is on track to produce the equivalent of 24 billion barrels of oil and gas over the next five years, which is a hell of a lot more than any other country in the world. A new report found that the projected carbon dioxide emissions from current U.S. oil and gas operations are enough to single-handedly push us past an increase in global temperatures of 1.5 degrees Celsius over pre-industrial levels, even if all the coal plants in the world shut down tomorrow.

Global warming and increased demand has put the supply of drinking water for a quarter of the planet’s population at risk. A new study found that high-altitude water sources — including glaciers, snow cover, lakes, and rivers — are particularly vulnerable in Pakistan, India, China, and Afghanistan as the population in those countries grow and rainfall patterns change.

The little non-federal entities that could