Federal clean energy efforts are too weak. David Hochschild has a state blueprint for solar. 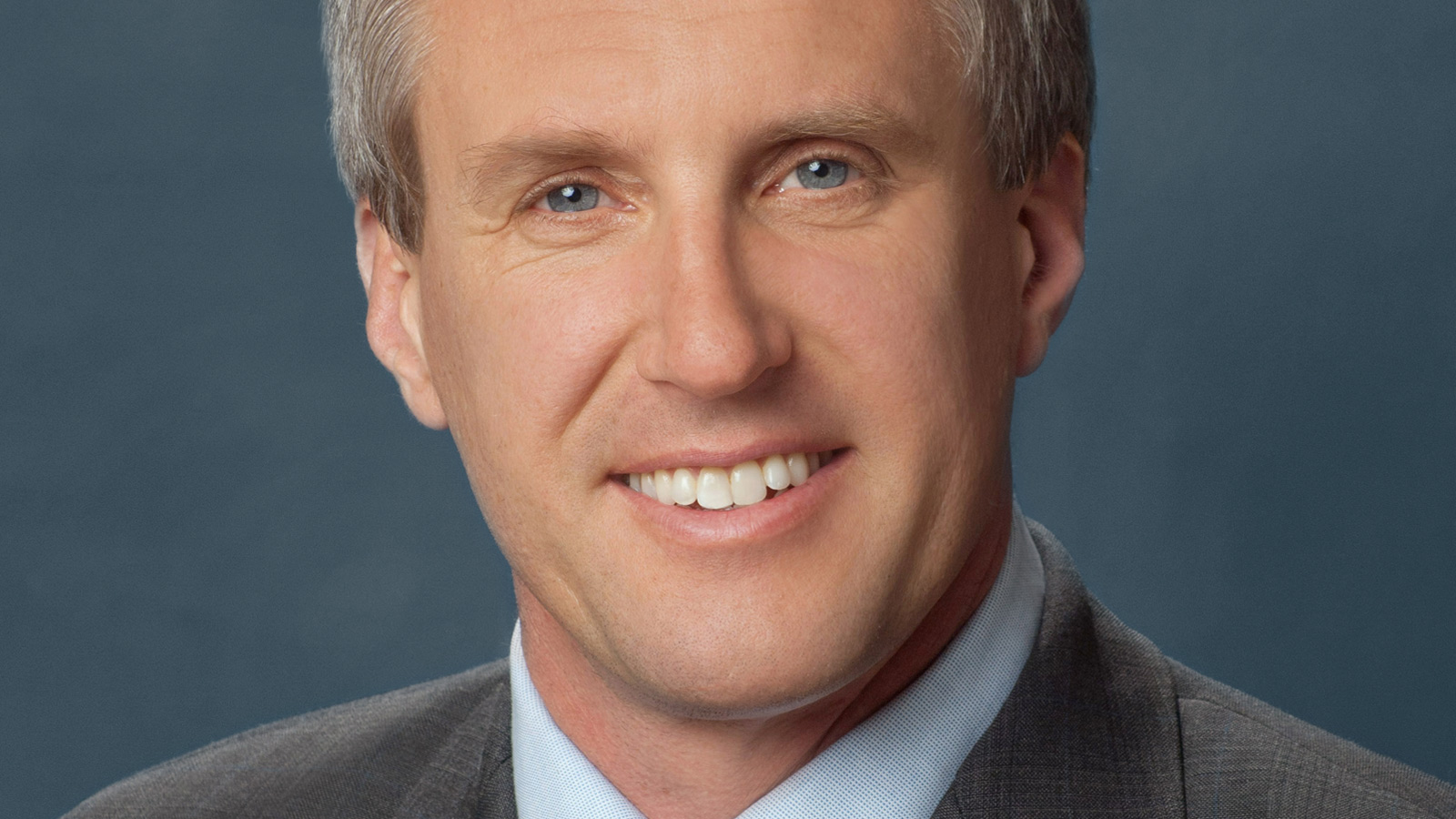 David Hochschild has a state blueprint for solar.

Today, California has 100,000 solar jobs, by far the most of any state. You can credit David Hochschild for some of that. In 2001, Hochschild cofounded the advocacy group Vote Solar with Adam Browning, who previously ran a pollution prevention program at the Environmental Protection Agency. The duo built out the program’s finely tuned combination of policy advising, public engagement, and coalition-building.

Hochschild is now a commissioner for the California Energy Commission, the state’s main energy policy and planning agency. He and his team have funded early-stage biofuel projects, crafted emergency policy responses to California’s drought, and released energy standards for next-gen light bulbs. Hochschild embraces the idea that more and more states will look to California as a leader in clean energy. “You can’t stop rooftop solar now,” he says.