It’s Thursday, October 1, and the University of Cambridge is divesting from fossil fuels — and going net-zero. 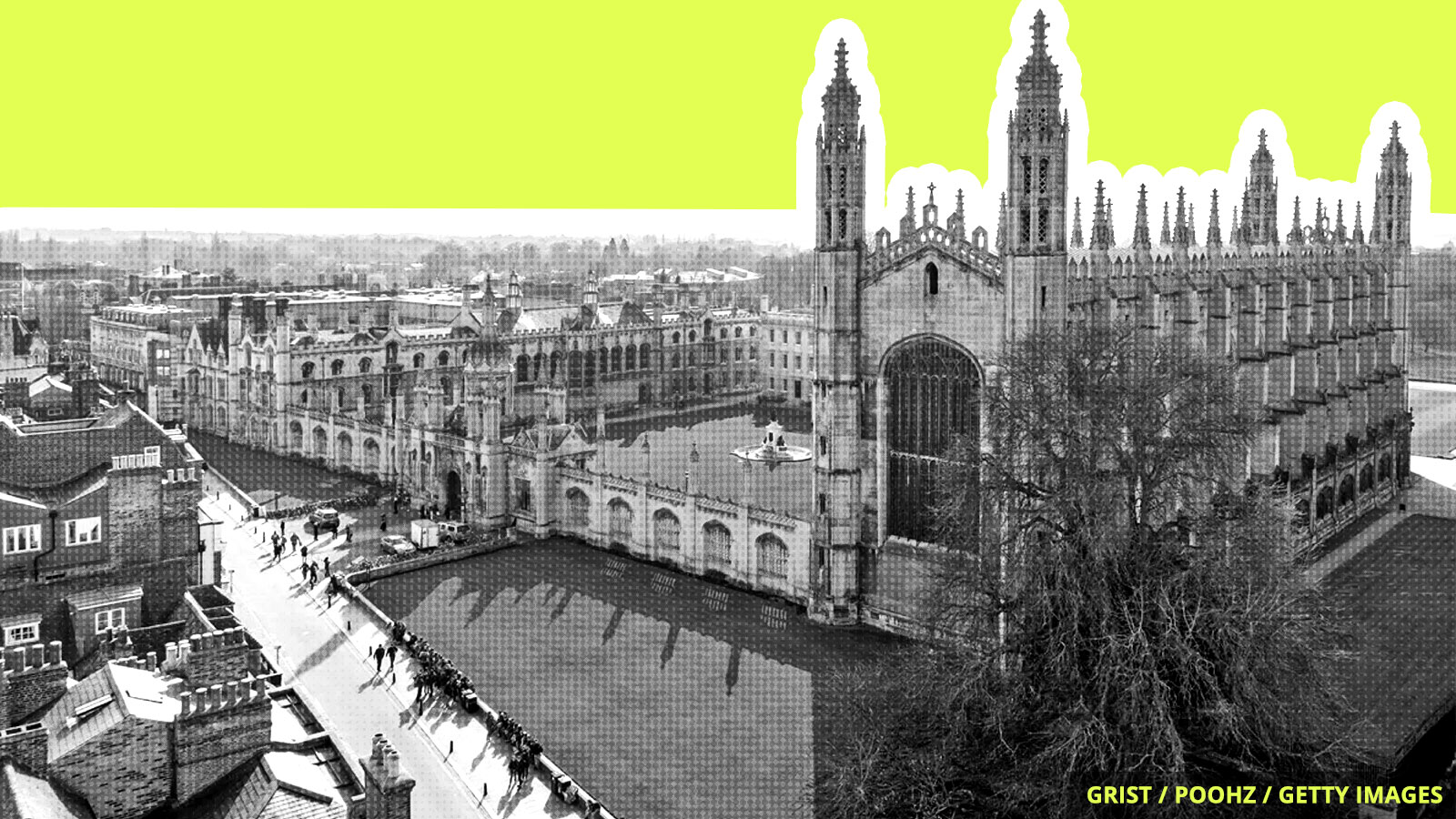 The University of Cambridge is upping the ante for the fossil fuel divestment movement. The 811-year-old British institution announced on Thursday that it not only plans to divest its $4.5 billion endowment from fossil fuels — it also aims to achieve net-zero greenhouse gas emissions across its investment portfolio.

That means even after it has sold off all of its investments in fossil fuel companies, it will continue to try to reduce its holdings in companies that emit greenhouse gases, or engage with them to reduce their emissions. Then, the university could purchase carbon offsets to neutralize any remaining climate pollution tied to its investments.

What’s more, Cambridge laid out exactly when it plans to do all this: It will pull its investments from conventional energy–focused equity managers by the end of this year, build up “significant investments” in renewable energy by 2025, divest from any remaining exposure to fossil fuels by 2030, and finally aim for net-zero across its portfolio by 2038. The decision comes after almost a decade of student activism demanding more socially responsible investments.

While Cambridge joins a growing cadre of universities, faith groups, pension funds, cities, and even countries divesting from fossil fuels, it’s the first to commit to both divestment and engagement with companies to reduce their emissions.

Oil and gas development in Alaska could affect polar bear mothers and their cubs, according to a study conducted by the U.S. Geological Survey. But USGS Director James Reilly, a Trump appointee, has refused to make the study public. If released, that information would impact proposed drilling projects in the region.

Two massive wildfires continue to rage in Northern California. The 57,000-acre Glass Fire forced tens of thousands of people to evacuate Napa and Sonoma Counties on Wednesday, while the 55,000-acre Zogg Fire has killed four people in Shasta County since Sunday. Meanwhile, analysis from the Energy Information Administration shows that pollution from the wildfires is putting a serious dent in the state’s solar power generation.