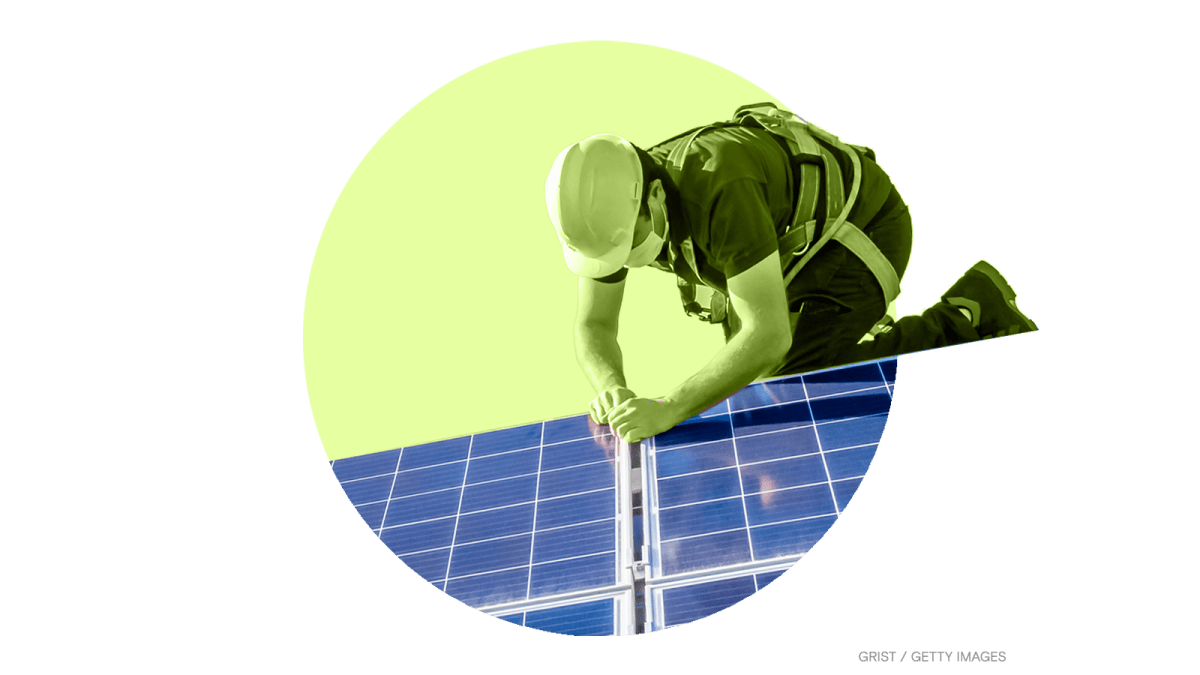 The Biden administration plans to power the equivalent of 5 million homes using community solar systems by 2025, according to an announcement made earlier this month. Community solar, the Department of Energy said, will be a critical tool for lowering energy costs for low-income and disadvantaged homes. Low-income households experience an energy burden three times that of the typical American household.

Community solar offers a solution to families that can’t access rooftop solar because of affordability, suboptimal roof conditions, or because they’re renting. With community solar, households subscribe to a nearby consolidated solar array in exchange for a discount on their electric bill each month. Currently, the country has enough community solar systems to power 600,000 households.

In a statement, Energy Secretary Jennifer Granholm said, “Community solar is one of the most powerful tools we have to provide affordable solar energy to all American households, regardless of whether they own a home or have a roof suitable for solar panels.”

The Department of Energy estimates that reaching the target of 5 million homes by 2025, a 700 percent increase from today’s levels, will save households $1 billion in energy costs.

The most important policy to lower emissions in the Democrats’ budget reconciliation bill, the Clean Electricity Performance Plan, is likely to be cut due to pushback from Senator Joe Manchin, several news outlets are reporting. The plan would have used a system of incentives and penalties to push electric utilities to transition to carbon-free energy between 2023 and 2030.

The Environmental Protection Agency has identified more than 120,000 sites in the U.S. where people may have been exposed to the dangerous “forever chemicals” known as PFAS. The sites include industrial facilities as well as airports and military bases. Since PFAS do not break down over time, even facilities that are no longer active may still be sources of exposure.

While JPMorgan, Barclays, Citigroup, and other major banks have ended their direct finance of Arctic drilling projects, those banks may still be funding Arctic drilling indirectly by lending at the corporate level to oil and gas companies operating in the region. According to the International Energy Agency, about 90 percent of energy projects are paid for through this stream of corporate finance.