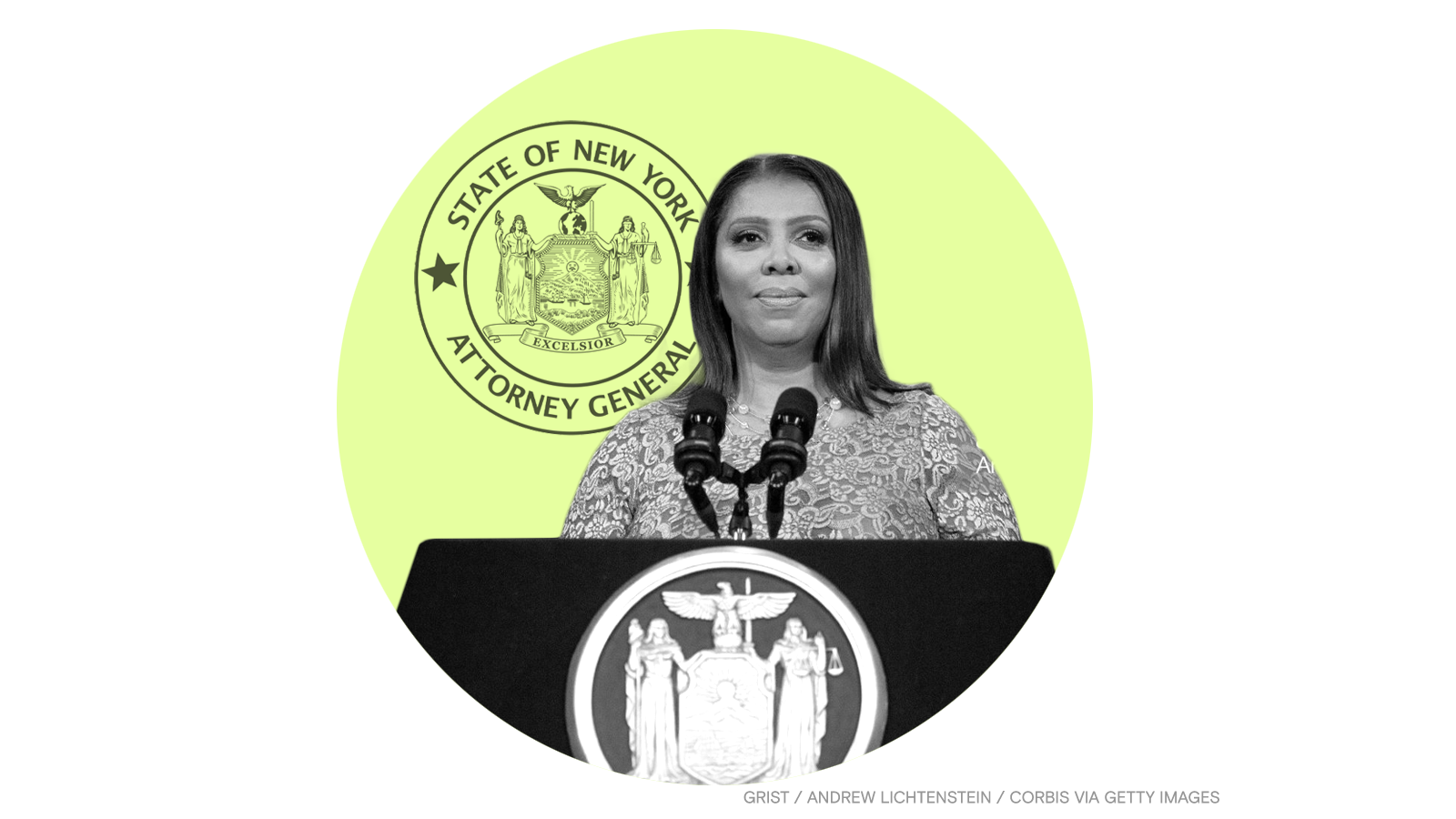 Attorneys general from New York, California, and 10 other states are challenging a Trump administration provision that loosened energy efficiency standards for heating appliances. They filed a petition on Tuesday to reverse rollbacks made to the Department of Energy’s federal energy efficiency program during Trump’s last week in office that allow for dirtier and more costly furnaces and water heaters.

The Department of Energy had already said the Trump administration’s provision was in conflict with President Joe Biden’s executive order on climate change. If the previous regulations were restored, the Department of Energy estimates that they would save consumers $30 billion in energy costs over 30 years, in addition to $13 billion in costs related to increases in CO2 and pollution.

The group was led by New York Attorney General Letitia James. “Restoring the energy efficiency regulations is one of the most effective ways to fight climate change, save consumers money, and create jobs,” James said in a statement. “We are taking this action today to support President Biden’s sincere efforts to restore these critically important standards.”

Since September, around 10.3 million people around the world have been displaced by climate change-induced storms, flooding, droughts, and other events — more than four times as many as were displaced by conflict. The International Federation of Red Cross and Red Crescent Societies say 60 percent of these climate-related migrations took place in Asia.

Bottom trawling, a fishing practice where nets are dragged along the sea floor, accounts for as much carbon dioxide emissions as the entire aviation industry. A recent study by 26 scientists and climate experts estimates that trawling releases one gigaton of carbon every year, which can increase ocean acidification and destroy ocean biodiversity.

Twenty-one states have filed a joint lawsuit aiming to overturn President Biden’s cancelation of the controversial Keystone XL oil pipeline. The lawsuit, led by Texas and Montana, argues that because the line would run through multiple states, Congress, not Biden, should have the final say.