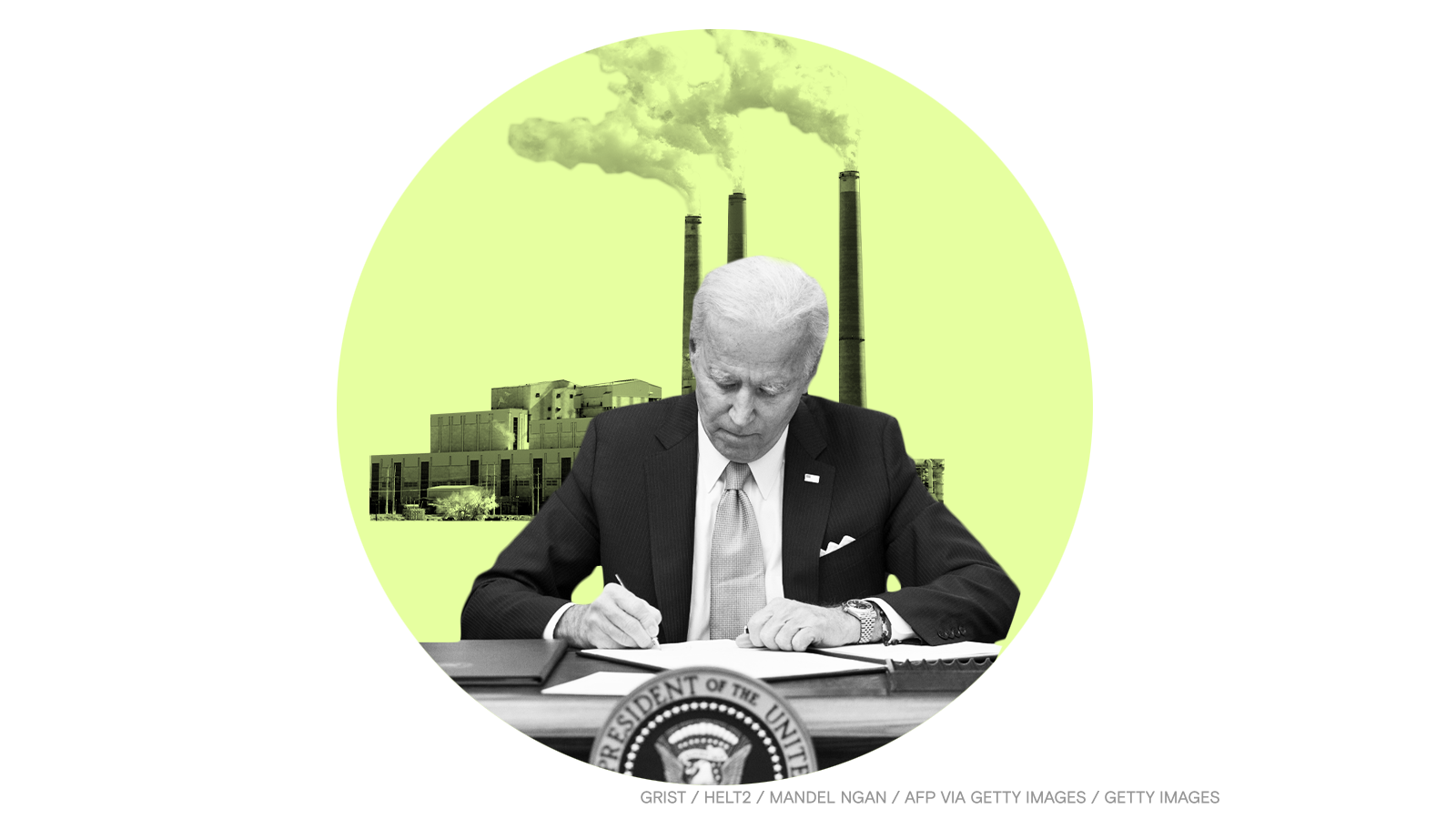 Half of that funding will flow toward environmental justice grants and other projects to address disproportionate environmental harms. The other half will be awarded to state, local, and tribal agencies to improve air quality monitoring, which routinely misses major pollution events. In total, the $100 million represents a significant increase in federal funding to protect low-income communities and people of color from the effects of air pollution and other toxic threats. Over the past 26 years, the Environmental Protection Agency has only directed approximately $40 million toward environmental justice grants — less than the $50 million in this single bill.

Lawmakers were partly motivated by the scientific evidence that air pollution increases coronavirus death rates. “COVID-19 is a respiratory illness,” said Democratic Representative Frank Pallone Jr. of New Jersey. “This pandemic has shown a spotlight on unequal access to clean air in this country.”

America, China, and India — the world’s three biggest consumers of coal — are expected to use so much coal in the coming years that it’ll be as if the pandemic-induced drop in emissions never happened. In the U.S., coal consumption is poised to increase by 16 percent this year due to the expected economic recovery and cheaper coal prices relative to natural gas.

Coal is not only risky for the climate but also dangerous for the people who mine it. In the last week, two explosions at Pakistani coal mines have left at least 13 people dead. In both cases, build-ups of methane led to explosions while workers were trapped underground.

Vanessa Nakate, a Ugandan climate activist, has accused the hosts of the Berlin Energy Transition Dialogue, a virtual climate conference, of censoring her speech. She says organizers told her “not to name or shame leaders that would be taking part,” including U.S. climate envoy John Kerry, in her speech criticizing world leaders for failing to do enough to curb global warming.

Rutgers is breaking up with fossil fuels