It’s Wednesday, November 13, and one of the country’s biggest climate deniers just did an about-face. 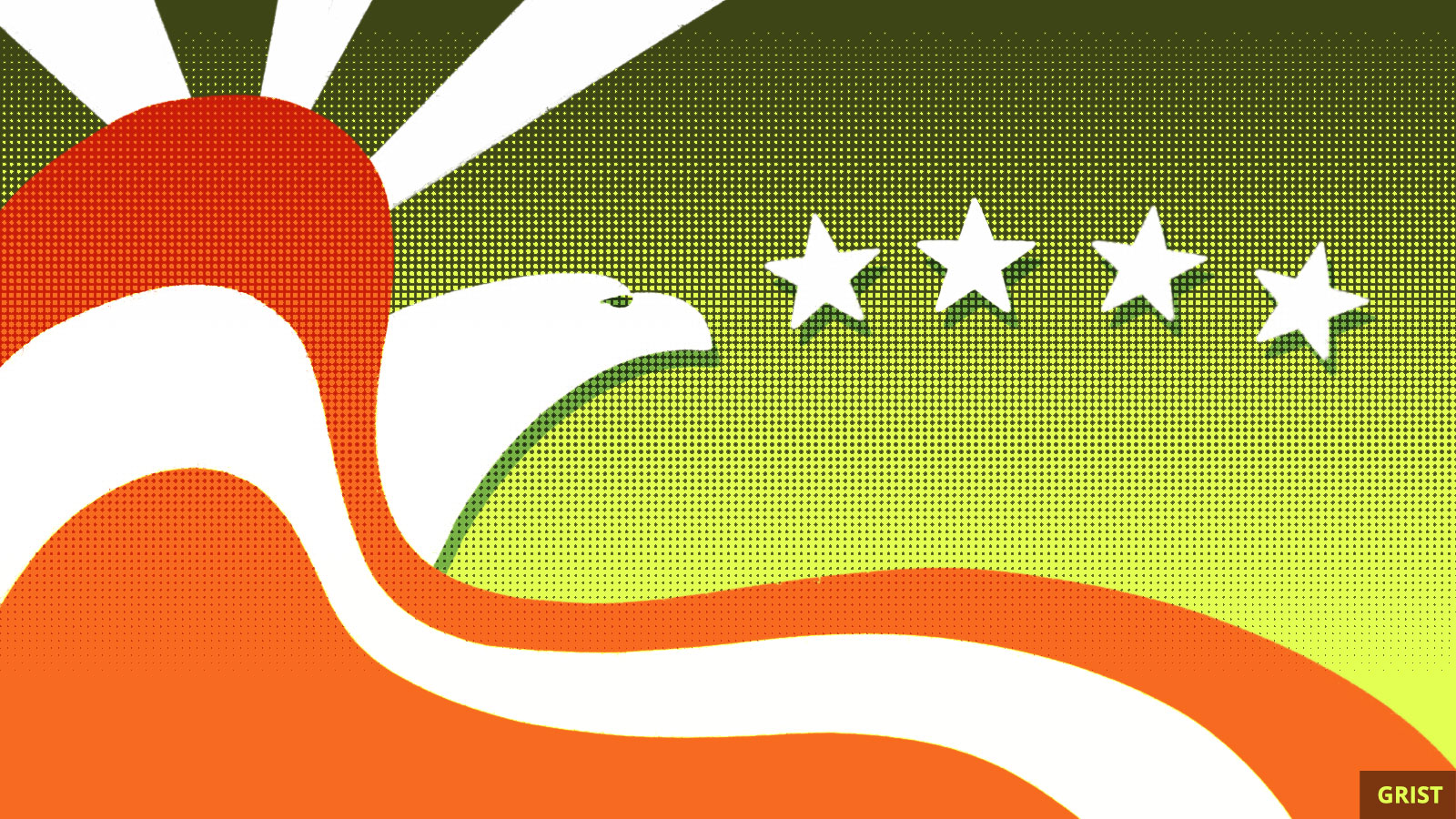 The U.S. Chamber of Commerce, one of the most powerful lobbying groups, is famous for its anti-climate agenda. Its work includes spending millions of dollars influencing elections as well as lobbying for weaker U.S. methane regulations, the repeal of the Clean Power Plan, and U.S. withdrawal from the Paris Agreement. That is, until now.

Last week, just before Trump took the first formal step to pull the U.S. out of the agreement, the Chamber quietly updated a page on its website with a new position. “Greater collaboration between governments and businesses is essential to build the best models to tackle climate challenges, which is why the Chamber supports U.S. participation in the Paris Agreement,” it now reads.

The rewrite follows other actions by the Chamber over recent months that reflect its changing stance. In April, another page on its website was updated to state, “Our climate is changing and humans are contributing to these changes. Inaction is simply not an option.” And in August, it penned a letter to federal and California officials in support of raising national vehicle emissions standards.

It’s clear that the Chamber has taken note of the business community’s growing anxiety about climate change and support for legislation to do something about it. Now the question is whether that will change their approach in the Capitol.

We’re way off track to meet the Paris Agreement’s carbon-cutting goals, according to the International Energy Agency’s World Energy Outlook. The IEA predicts global energy demand will rise by 1 percent, and emissions will increase by around 100 million tons, every year until 2040.

Mayor Luigi Brugnaro of Venice, Italy declared a state of emergency after his city was flooded with more than 6 feet of water on Wednesday. The second-worst flood in the city’s history comes after days of rainy weather across Italy. Venice, already more or less at sea level, faces an increased threat of flooding as climate change intensifies weather events and raises the waterline.

A wave of frigid Arctic air hit the eastern U.S. this week, with temperatures in Florida and Alabama dropping below freezing. As much as a foot of snow fell on parts of New England and Montana. As rising global temperatures melt Arctic sea ice and destabilize the jetstream, unseasonable cold snaps like these could be increasingly common — so don’t be fooled by the deniers who’ll try holding up a snowball to mock climate science.

Fukushima is getting a fresh start