It’s Tuesday, February 4, and the Church of England is investing money in companies working to slash their carbon emissions. 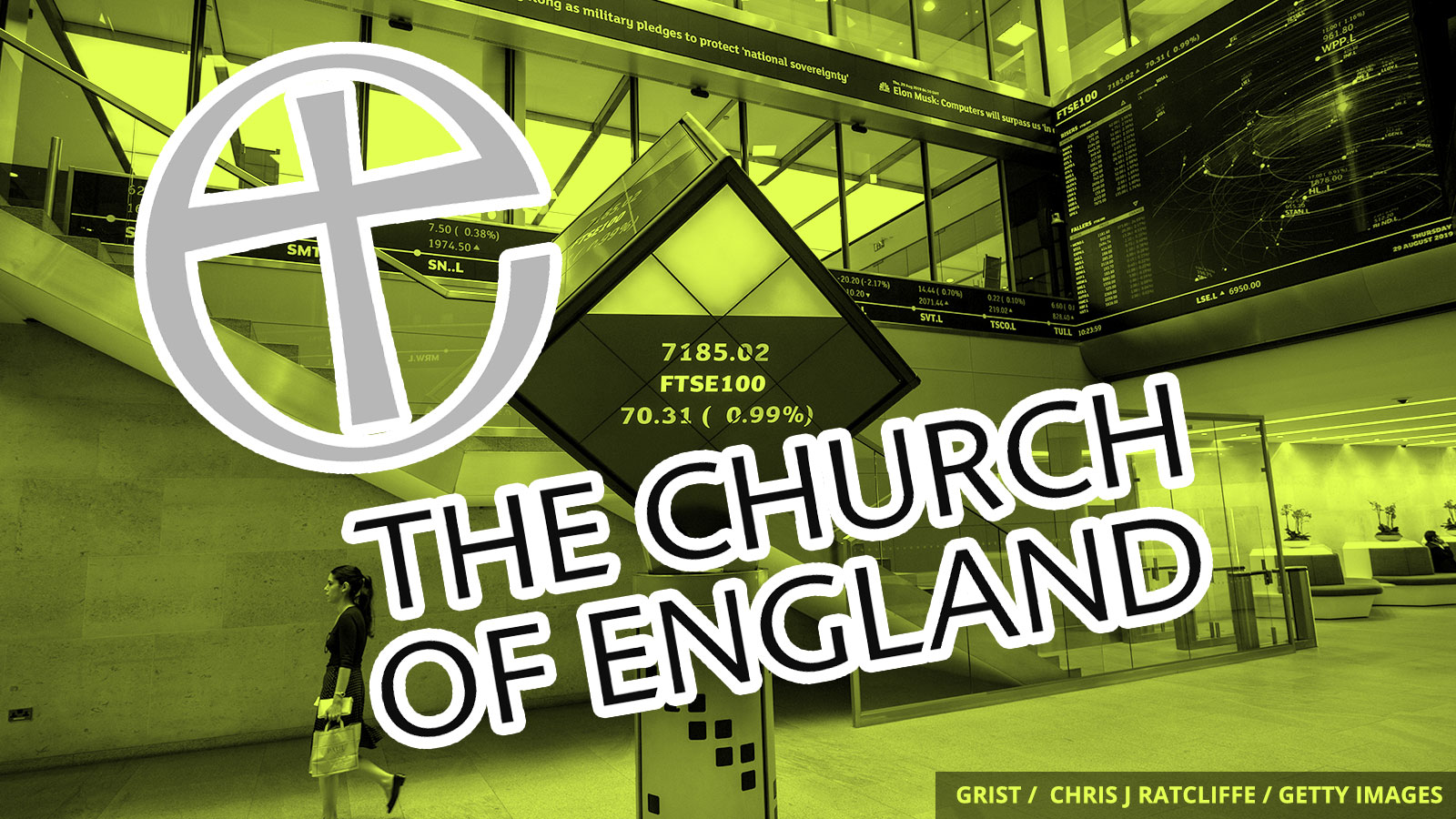 Who would have guessed that 2020 would be the year that major asset managers and pension funds shift their investment strategy because of climate change? Two weeks after the world’s biggest money manager, BlackRock, announced that it is dropping some coal investments, a holier institutional investor has also found a way to cut the carbon footprint of its investments.

The latest news comes from the Church of England, which announced plans to invest $780 million (£600 million) in a new stock exchange index designed to reward companies that are working to cut their greenhouse gas emissions in line with Paris Agreement targets. The Church of England Pensions Board, which manages $3.7 billion total, launched the index last week on the London Stock Exchange, where other institutional investors can invest in it.

Oil producers such as ExxonMobil, Chevron, and BP are currently excluded from the index due to their lackluster climate goals. But the index does include Royal Dutch Shell and Repsol — Spain’s largest oil company, which made a net-zero pledge in December. Adam Matthews, the church fund’s director of ethics and engagement, said that excluded companies could still make their way into the index once they set appropriate targets.

“The message is clear,” Matthews said in a statement. “Put in place targets and strategies aligned to Paris and be rewarded with inclusion in the index, or work against the long-term interests of beneficiaries and wider society, and be excluded.”

The Fukushima disaster in 2009 prompted the closure of Japan’s entire nuclear program. Now, in a bid to fill that energy void, the country is rushing to get 22 new coal-burning power plants online in the next five years, a move that would undermine its commitments under the Paris Agreement.

Scores of armed men killed six indigenous people and kidnapped 10 others on a Nicaraguan nature reserve last week. The attack on the Mayagna community was spurred by a land conflict that has been playing out for years with little response from the Nicaraguan government, a Mayagna lawyer told Reuters.

Artificial light is a real buzzkill for fireflies’ sex lives. A new study shows light pollution is screwing with the bugs’ mating signals. Light from billboards, streetlights, and houses is making it harder for males and females to find each other, even in rural areas.

These Super Bowl ads were electric