It’s Wednesday, October 14, and London’s Square Mile is squaring off against carbon emissions. 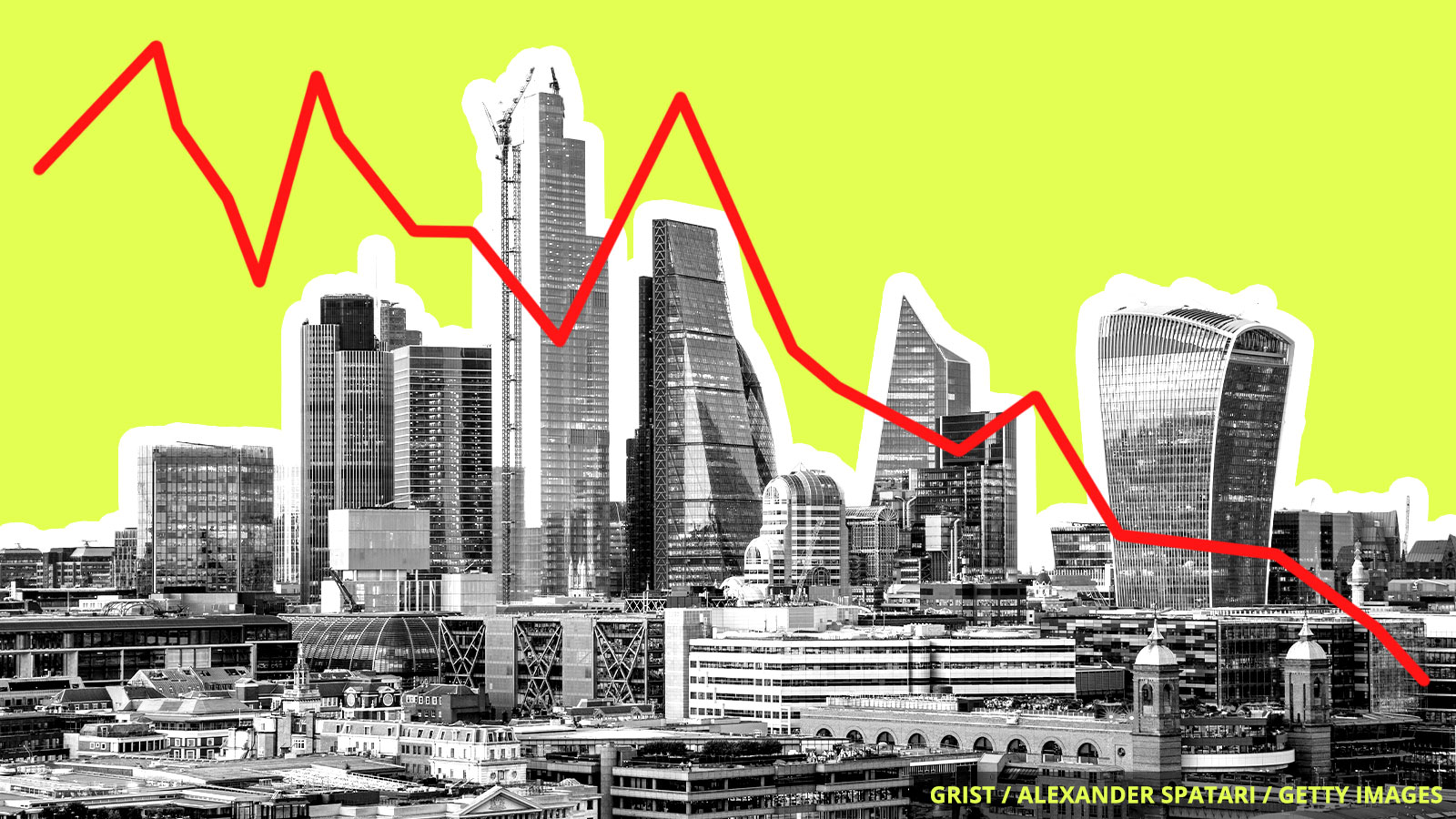 The City of London — the neighborhood that includes the U.K. capital’s financial district and historic sites like St. Paul’s Cathedral — has pledged to invest $88 million to zero out its carbon emissions by 2040.

The City’s new climate action plan, released last week, would require the financial district to eliminate all 1.7 million tons (1.6 million metric tons) of its carbon dioxide emissions in the next 20 years. (Though the neighborhood occupies just a single square mile, it actually has its own local government authority, the City of London Corporation, and its own mayor, the “Lord Mayor of the City of London.”)

According to the local government, the City will devote more street space to walking and cycling and increase green roof area by 50 percent. Most notably, the City has announced that it will not use offsets to help meet its goals, instead focusing on actually eliminating all carbon emissions at their source.

“Together we will build a greener City where we all play our part,” said Catherine McGuinness, policy chair of the City of London Corporation, in a statement.

More than half of the corals in Australia’s Great Barrier Reef have died since 1995, according to a new study. The death toll is largely due to human-caused climate change, which has rapidly warmed ocean waters. In fact, an unrelated study released Monday found that the Atlantic Ocean has reached its hottest temperature in 2,900 years.

According to a new report from the University of Michigan’s Environmental Crimes Project, criminal prosecutions under the Clean Air Act and Clean Water Act “plummeted” in the first two years of the Trump administration. The median size of fines and the number of felony prosecutions also declined.

On the second day of her Senate confirmation hearing, Supreme Court nominee Amy Coney Barrett dodged a simple question about climate change. “I’m certainly not a scientist,” she said, echoing a classic phrase of climate denial. “I mean, I’ve read things on climate change. I would not say I have firm views on it.”

Denial is out, alarm is in