It’s Tuesday, October 13, and climate denial is on the decline. 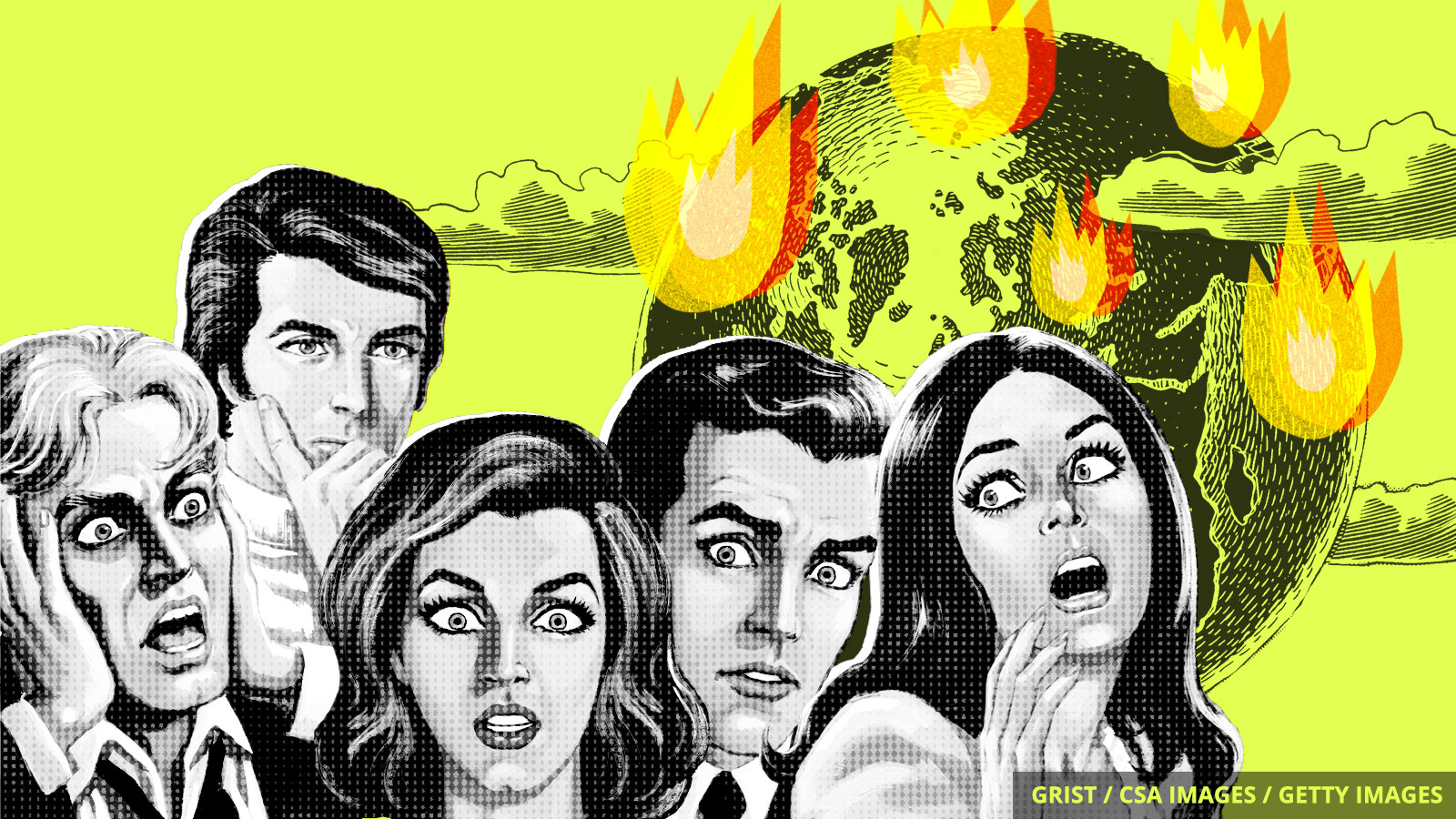 That’s the highest ratio ever since the Yale Program on Climate Change Communication first began gathering data on American attitudes about climate change back in 2008. It’s part of a project called “Global Warming’s Six Americas,” which categorizes Americans into six categories based on what they think about climate change. The most passionate groups are either “alarmed” about climate change or “dismissive” of it.

According to the latest survey data — collected in April and released Friday — 26 percent of the U.S. adult population now thinks global warming and its attendant consequences are alarming. That’s more than double the 11 percent who were alarmed back in 2015, and almost four times the 7 percent who currently say the climate isn’t changing at all.

The data represent a big victory for climate scientists and communicators. Six years ago, the ratio of Americans alarmed about climate change to those who were dismissive — basically climate deniers — was roughly one to one.

The world saw almost twice as many natural disasters between 2000 and 2019 than during the previous two decades, according to a new United Nations report that attributes most of the increase to climate change. In the last 20 years, major natural disasters killed more than 1 million people, affected more than 4 billion people, and cost nearly $3 trillion in economic losses.

If the COVID-19 pandemic is brought under control in the next year and world leaders continue pursuing their stated policies, global carbon emissions will exceed 2019 levels by 2027, according to the International Energy Agency’s annual forecast. The report also found that if existing power plants and other energy infrastructure are kept running as long as planned, the world will lock in a temperature rise of 1.65 degrees C (2.97 degrees F).

President Trump issued a proclamation over the weekend that would increase the tariff for imported solar panels next year — and eliminate a tariff loophole for two-sided panels. The move is expected to reduce demand for solar panels.