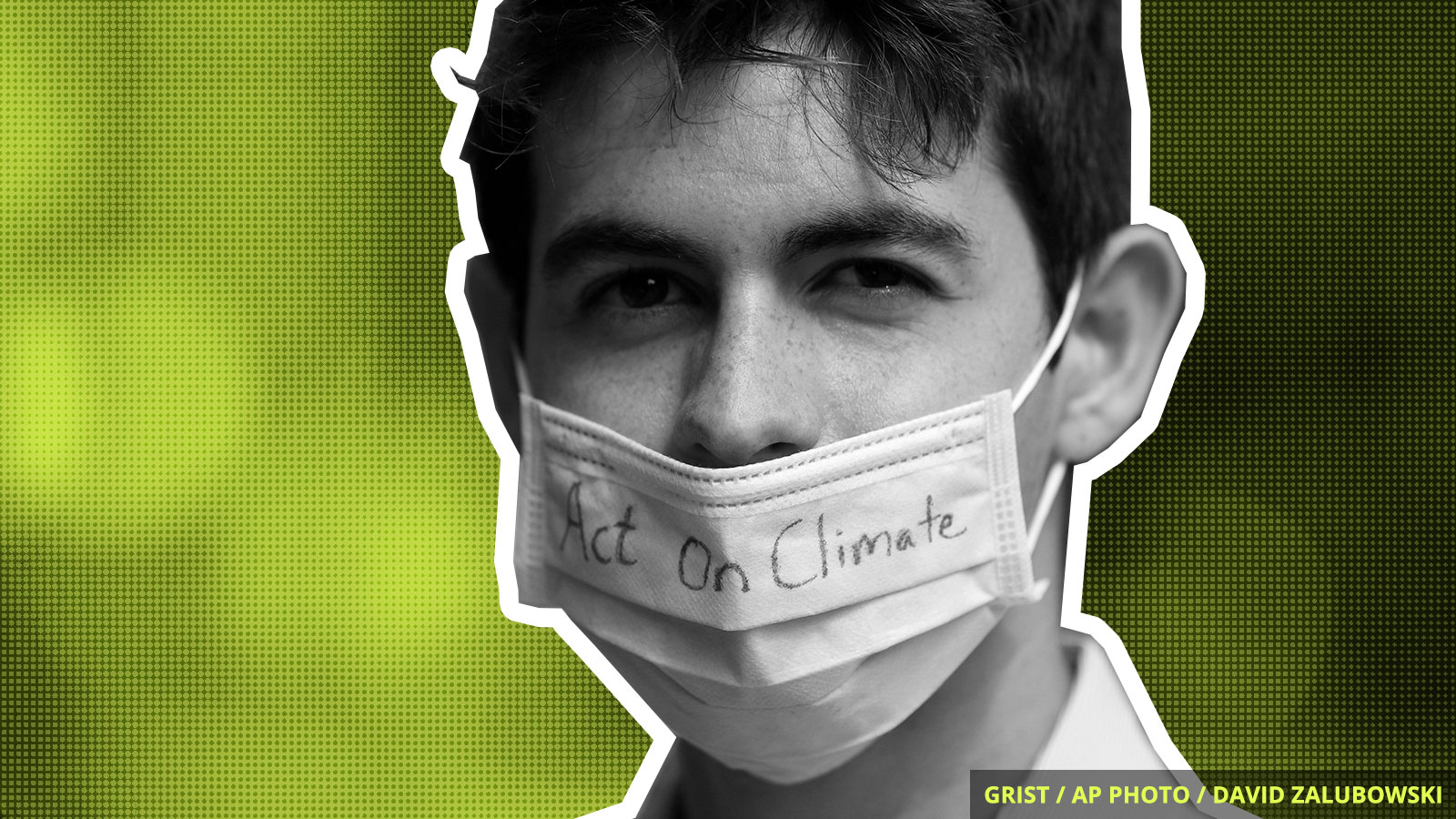 A new analysis of the literature on pollution reduction shows that as soon as two weeks after a source of pollution is removed, many respiratory symptoms experienced by the surrounding community disappear and hospital visits are reduced. Within as little as two months, mortality drops as well.

The paper looks at several cases where a temporary reduction in pollution was the only change in a community that could account for major differences in health outcomes. For example, when a steel mill in the Utah Valley closed for just 13 months from 1986 to 1987, hospitalizations for pneumonia, bronchitis, and asthma went down, especially for children. School absences were reduced by 40 percent. Women who were pregnant during the year the mill was closed were less likely to have premature births than those who were pregnant before or after. And there was a 16 percent decrease in overall mortality.

These numbers make a powerful case for reducing air pollution — especially because there’s next to nothing people can do personally to avoid it. The authors suggest a range of proven interventions, like car-free streets, smoking bans, cleaner fuels for school buses, and switching out fossil-fuel burning home heating systems for electric ones. The federal government could help by enforcing the Clean Air Act stringently (instead of, you know, rolling parts of it back).

So developing a national climate policy to use more renewable energy and electrify buildings and cars won’t just slow global warming, it will literally save lives — and fast.

When Scott Pruitt was in charge, the EPA neglected to assess air quality effects on children while rushing through a proposal to weaken regulations on heavy-duty trucks that use older engines. The revelation appeared in a new report from the inspector general’s office, which said that the White House didn’t fully cooperate with its investigation.

Vast swaths of smoke blanketed Sydney, Australia on Friday due to wildfires that have merged into one giant blaze north of the city. At least four people have been killed and nearly 700 homes destroyed since the wildfires started in November, months earlier than the usual wildfire season.

Climate change could wreck the global fishing industry, causing hundreds of billions of dollars in losses by 2050 and threatening fishing communities, according to a new report. Fish will start migrating to cooler waters as the ocean becomes warmer and more acidic. Guess there won’t be plenty of fish in the sea after all.

Climate scientists: Told you so