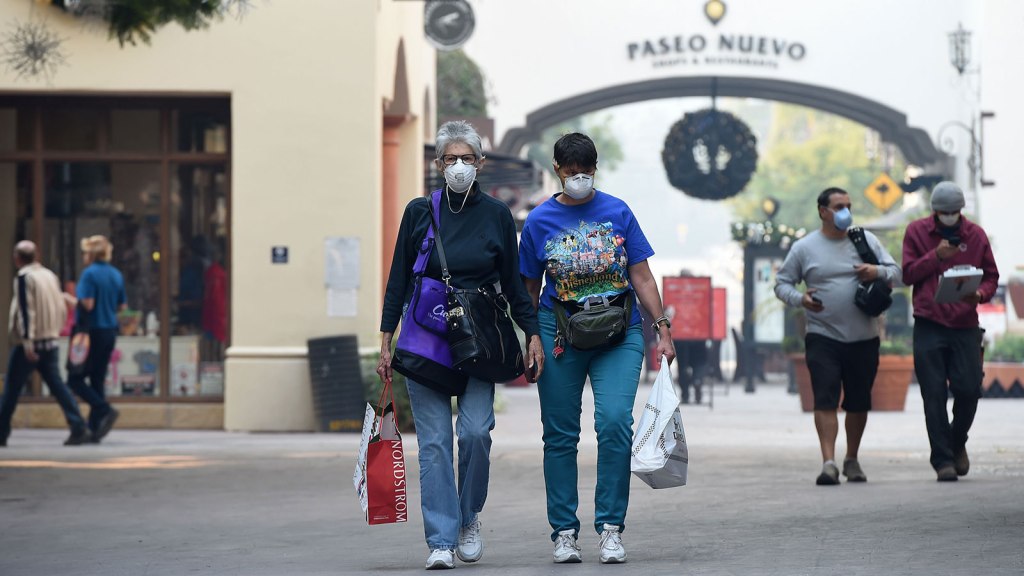 After decades of steadily declining, air pollution is once again on the rise in the United States. Between 2016 and 2018, pollution of fine particulate matter — tiny particles that are emitted whenever we burn anything — rose by more than 5 percent.

That’s terrible news for Americans’ health. The researchers who identified the increase in pollution calculated that it was linked to 9,700 additional premature deaths in 2018. Worldwide, outdoor air pollution is responsible for an estimated 4.2 million deaths per year. It affects nearly every organ in the body, and can cause or contribute to stroke, heart disease, lung cancer, and chronic respiratory diseases.

The good news is that scientists have repeatedly found that improving air quality has quick and significant benefits for public health. A new analysis of the literature on pollution reduction published this week in the Annals of the American Thoracic Society shows that as soon as two weeks after a source of pollution is removed, many respiratory symptoms experienced by the surrounding community disappear and hospital visits are reduced. Within as little as two months, mortality drops as well.

The paper looks at several cases where a temporary reduction in pollution was the only change in a community that could account for major differences in health outcomes. For example, when a steel mill in the Utah Valley closed for just 13 months from 1986 to 1987, hospitalizations for pneumonia, bronchitis, and asthma went down, especially for children. School absences were reduced by 40 percent. Women who were pregnant during the year the mill was closed were less likely to have premature births than those who were pregnant before or after. And there was a 16 percent decrease in overall mortality.

When the Summer Olympics were held in Atlanta, Georgia in 1996, the city closed the downtown area to private vehicles and upped its public transportation system to run 24 hours a day, with additional bus services. The closure lasted only 17 days, but peak daily ozone concentrations went down 28 percent. Over the next month, children sought care for their asthma 42 percent less frequently, pediatric emergency room visits went down by 11 percent, and overall hospitalizations for asthma went down by 19 percent.

These numbers make a powerful case for reducing air pollution — especially because there’s next to nothing people can do personally to avoid it. That’s especially true for vulnerable populations who live near industrial zones, highways, and power plants because the real estate is affordable there, or because those big polluters set up shop in their neighborhoods because of structural racism.

There’s a range of interventions that can help, and some of them are already being implemented on a local scale, like car-free streets. San Francisco recently voted to shut down the central artery of Market Street to private cars. New York City is experimenting with doing the same to Manhattan’s 14th Street. In Oslo, Norway, the entire downtown is now basically car-free. Smoking bans, cleaner fuels for school buses, and switching out fossil-fuel burning home heating systems for electric ones have also been proven to improve health outcomes.

The federal government could help by enforcing the Clean Air Act stringently (instead of, you know, rolling parts of it back). The researchers who identified the recent reversal in air pollution found that the Environmental Protection Agency’s actions against polluters have been falling since 2009. They also attribute the increase in pollution to the rise of natural gas and an increase in driving. So developing a national climate policy to use more renewable energy and electrify buildings and cars won’t just slow global warming, it will literally save lives — and fast